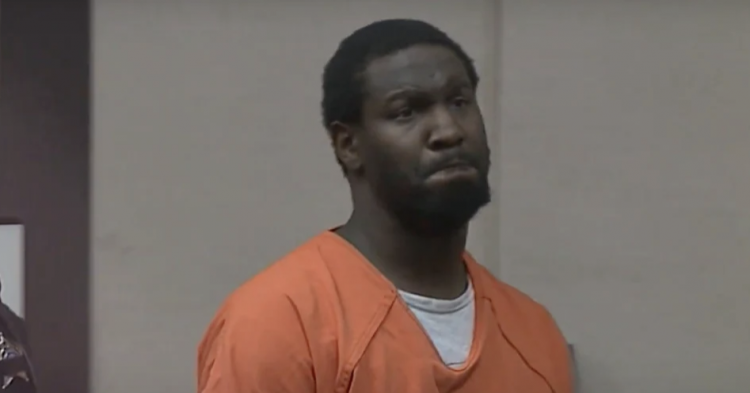 After a grueling criminal trial, 30-year-old Travis Stackhouse has finally learned his fate in the murder case of his son. Stackhouse stood accused of murdering her five-year-old son after he caught the boy eating a slice of cheesecake. Evidence shows that Stackhouse punched the boy to death in a 2019 incident that shook the local community. On Tuesday, Stackhouse received his prison sentence for the death of his son Sir Ameer and was sentenced to twenty years behind bars in prison.

Ameer died from a ruptured stomach and other injuries he received at the hands of his father on the day of the attack. The boy had eaten a slice of cheesecake that had been purchased for Stackhouse for Father’s Day. Because he didn’t want the boy to eat the cheesecake that had been bought for him for Father’s Day 2019, Ameer and other children were eating the cake and only left enough for Stackhouse to enjoy one slice. 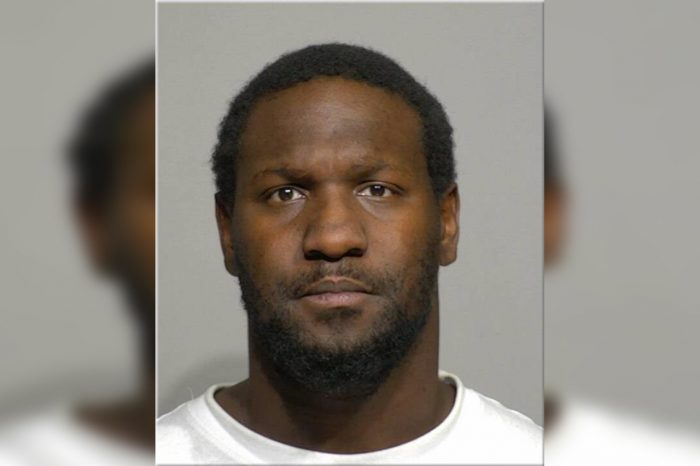 At sentencing, Milwaukee County Circuit Judge David Borowski issued a stern statement toward the convict who was given twenty years in prison as well as eight years of supervised release, according to a report published on Fox 6.

“The average person that hears about this case can’t understand how you would beat or punch any living human being as bad as you did in this case – let alone your own child,” stated Borowski. “How can you live with yourself ever for a day – I don’t understand.”

Before Stackhouse changed his plea to guilty in the case, he was facing up to 37 years in prison for the murder of his son. He eventually worked with his attorney to plead guilty to the charges against him, which included reckless homicide and child abuse.

When Ameer died in June 2019, people told police that he had fallen down the stairs. However, the police did not initially buy the story and continued to press witnesses for more details. Stackhouse later admitted that he punched the boy in the stomach as well as struck his face. As a father of four children, Stackhouse was arrested on various charges related to the boy’s death.

According to court reports, Stackhouse fled the family home after striking Ameer. He went to a bar and did not return home until 2 am. Stackhouse’s girlfriend called 911 when he returned home from the bar.

Throughout the case, the jury heard the horrible details of the murder. Deputy District Attorney Matthew Torbenson did not hold back any punches when he spoke in open court about what had happened that Father’s Day in Wisconsin.

“There should be no safer place in our community for a child than their own home,” Torbenson added.

Now Stackhouse will be put behind bars for the next two decades for what he did to his son back on Father’s Day in 2019. Hopefully, his surviving children will continue to remain safe.

What do you think about the details of this case? Are you surprised to learn about the man’s twenty-year sentence or do you think the punishment fits the crime?