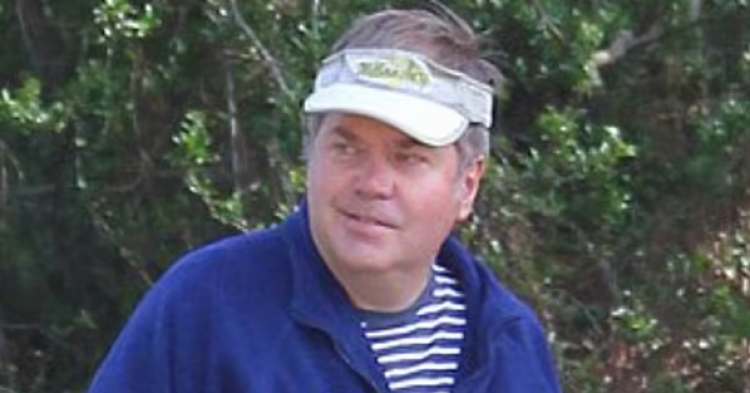 Back in 1981, American politics was thrown into chaos when John Hinckley Jr. tried to assassinate President Ronald Reagan. Forty years ago this year, Hinkley tried to kill the president with a firearm – landing an injurious shot – because he hoped that the assassination would impress actress Jodi Foster. Now Hinkley’s team of lawyers have earned him an “unconditional release” from his remaining court-monitored supervision.

Hinkley’s legal team won him this monumental victory five years after the would-be assassin was released from a mental hospital. The people defending Reagan’s shooter argued that he is “no longer a threat” and that he should no longer be forced to abide by the court’s strict rules over his life since he was released from a Washington mental hospital in 2016 after spending thirty-five years behind its closed doors. 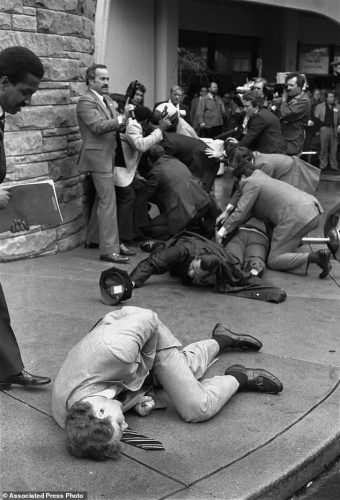 Hinkley’s team of lawyers was successful in their petition to the court, and Hinkley is now unsupervised.

“Mr. Hinckley recognizes that what he did was horrific… he very much wants to go forward with his life,” said Barry Levine, one of Hinckely’s doctors. 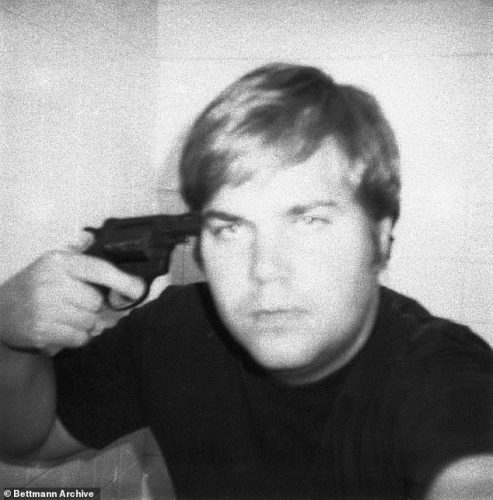 Hinckley’s lawyers argued that he has “no history of violence,” and they also noted that Hinkley does not drink alcohol.

Saying nothing about the original assassination attempt, Hinckley was diagnosed with major depressive disorder and a psychotic disorder.

Hinkley’s team of lawyers argued that since he has been released from the mental hospital, his visits to Williamsburg have “gone smoothly.”

They also noted that Hinkley carries out volunteer work daily at a Catholic Charities thrift store in the city.

Hinckley has been living with his 90-year-old mother, who lives in a gated community, and he is monitored by the Secret Service. 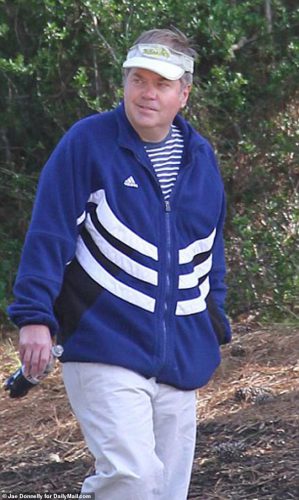 The federal judge ruled Monday that there was no reason to keep Hinckley’s case open – allowing him to continue unsupervised visits as long as he reports them once a month to the Secret Service.

Hinckley’s successful petition for “unconditional release” comes after he was found not guilty by reason of insanity in 1982, where a jury determined that Hinckley’s obsession with Foster drove him to shoot Reagan outside of Washington D.C.’s Hilton Hotel on March 30, 1981. He fired six shots into the crowd and struck the president during the incident.

At the time of the shooting, Hinkley was twenty-five years old and was acting by himself in an attempt to impress actress Jodi Foster. He was found “not guilty” by way of insanity because he tried to kill the president because he was obsessed with Foster.

Hinkley spent thirty-five years receiving treatment at St. Elizabeth’s Hospital instead of being locked away in prison. A judge ruled that Hinkley had been rehabilitated successfully in 2016. At the time, he was shown to be mentally stable and was allowed to return to his mother, who lived in a gated community in Williamsburg, Virginia. His mother, Jo Ann Hinckley, passed away last month at the age of ninety-five.

The “unconditional release” was granted after Hinkley’s attorney, Levine, appeared in court and argued that his client was no longer a threat.