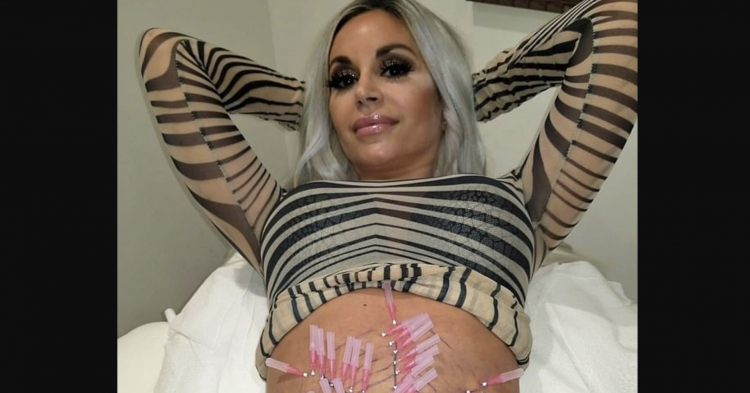 Although he’s her son, 43-year-old Marcela Iglesias is often mistaken for as the nineteen-year-old’s sister. Despite the two-decade age difference, Iglesias has a youthful appearance that she maintains with thousands of dollars’ worth of cosmetic procedures. Because she enjoys it when strangers think she is still a teenager, she continues to go see her cosmetic surgeon to get the age-defying procedures that help her compete with her son’s youthful appearance.

Not many days go by without a stranger coming up to Iglesias and mistaking her as a teenager or her son’s sister. This brings her a lot of joy. Although she is technically forty-three-years-old, the mom feels hot and attractive and does not want to let go of that. 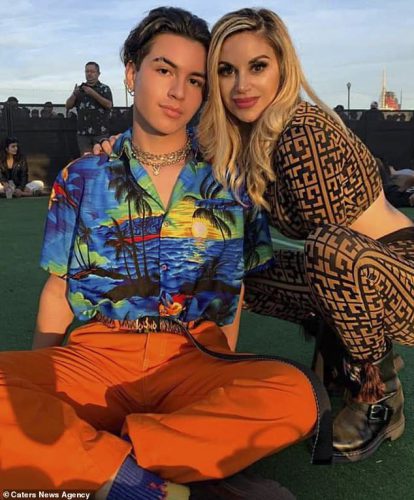 The Los Angeles mother is Rodrigo’s mother, but she looks like his much-younger sister. While this assumption that she’s as young as he embarrassed Rodrigo – Iglesias lives for those flattering mistakes. 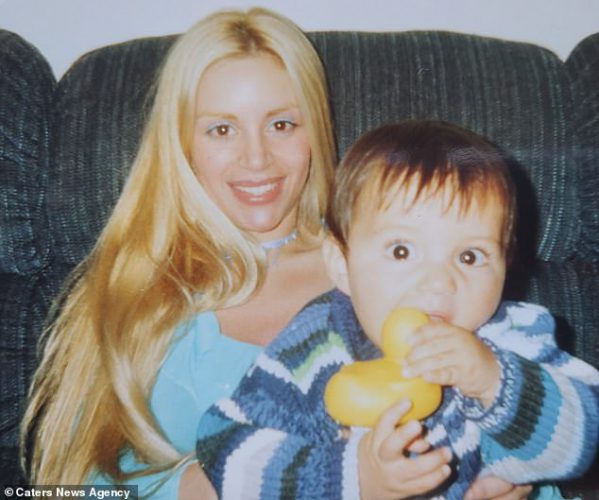 Although Iglesias does a lot of work on her body to maintain her appearance, she also works with a cosmetic surgeon to keep her look looking fresh. She pays at least $1,000 per year for the check fillers and various Botox sessions she lives by. She also dabbles in stem cell therapies and lip and cheek filler to give her face the youthful appearance she desires. 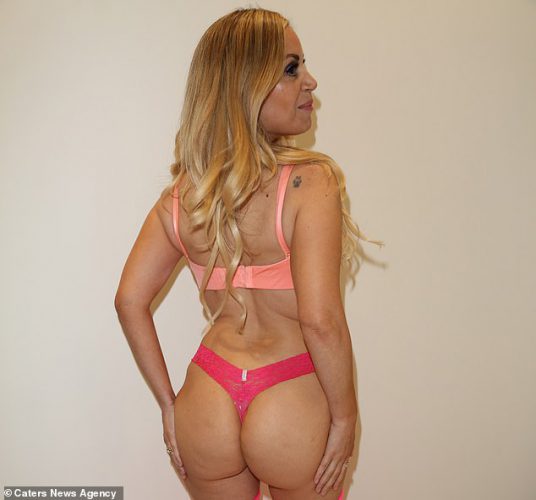 “When we go out together to concerts or shopping – people think I am part of his gang. They can’t believe I am his mother,” she said. “I am flattered. It is a massive compliment. My son used to get embarrassed when he was young, but he loves it now.” 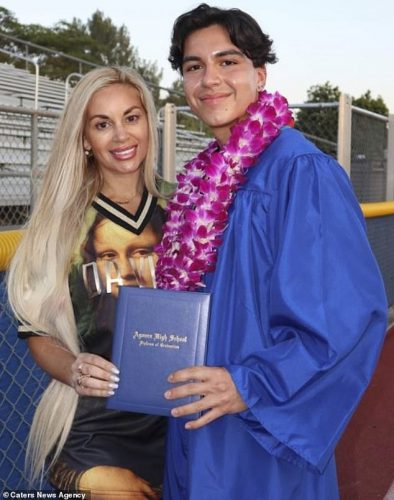 Marcela Iglesias has a few theories on why people don’t think she looks old enough to be Rodrigo’s mother. And they’re not just because she looks so young – she acts young too. That’s because she’s young at heart.

“I guess it is because I am not a typical mother. I am trendy and fashionable,” she said. “We sometimes share clothes. I have some unisex jackets which look great on him.” 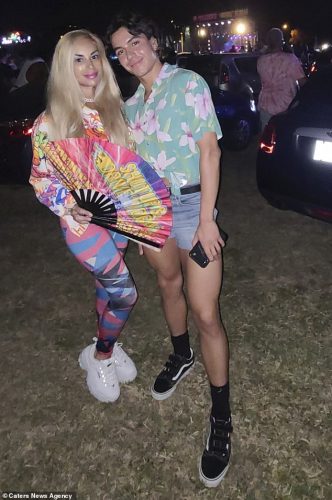 Besides her yearly cosmetic updates, Marcela Iglesias also spends time with her son’s friends to keep herself culturally relevant and up to date.

“Rodrigo says I don’t look like a ‘normal’ mother,” she admitted. “I am a little crazy and extreme, but Rodrigo doesn’t mind. I don’t act my age. I love hearing what the younger generation has to say because they are our future – so I always catch up with my son’s friends. I find that people forget how to live their life and worry too much with age, but I do my best to live life to the full.” 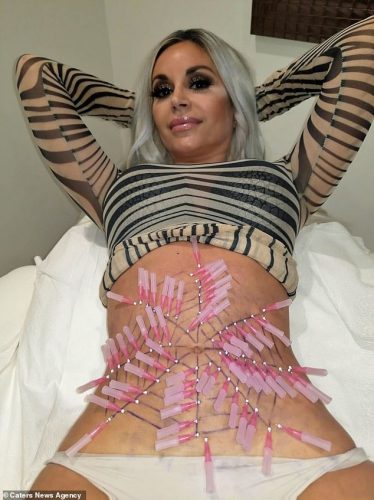 Feeling and looking younger are both very important things to Marcela. Spending thousands on Botox and other therapies are worth it to her. 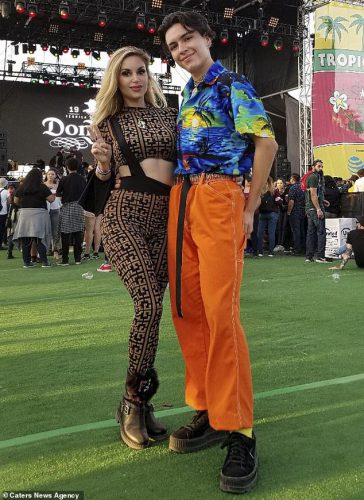 “I started getting Botox and fillers in my thirties. I get it to maintain and enhance my natural looks. I have also had stem cell therapy, which meant I was injected with 30 million stem cells. It is to repair and generate healthier and new cells. But I have never had any other cosmetic procedures – I definitely think less is more. I am not against surgery, but I do think if you get too much – it can make you look older.”

What do you think about her youthful appearance?