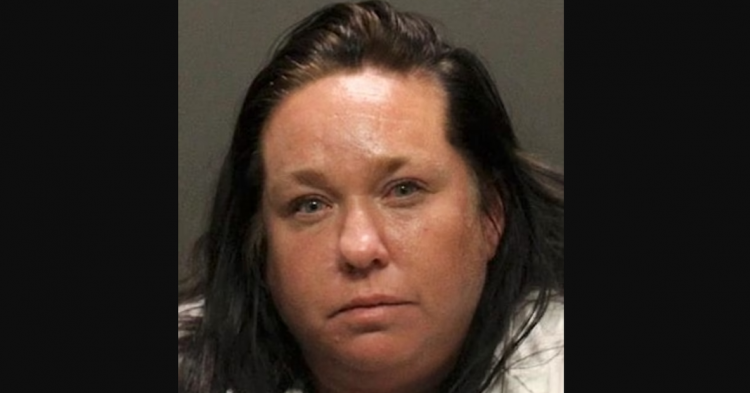 Paramedics arrived at a horror scene. Lice were crawling across the dead little girl’s face. The infestation was worse than anything they’d ever seen before during their long careers. They turned away, deterred by the foul smell in the room, but braved on and tried to save the little girl from certain death. Ultimately, the best medical care available was not enough to save the life of a 9-year-old girl who was left abused and neglected by her mother and grandmother for far too long.

We’re not publishing the identity of the child to protect her legacy, but she was living in Arizona, where the horrors unfolded. Now, the victim’s mother, 38-year-old Sandra Kraykovich, 38, and her 64-year-old grandmother Elizabeth Kraykovich has been arrested and charged with first-degree murder of their beautiful baby girl. 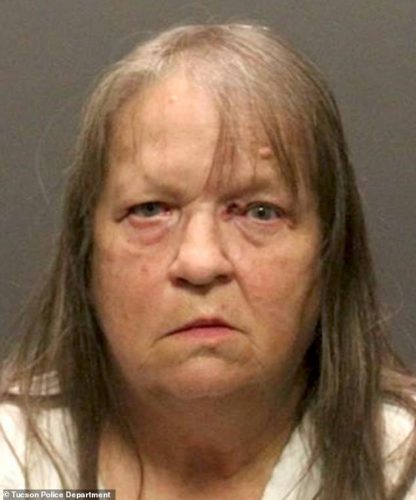 On March 22, 2022, police arrested the Kraykoviches for child abuse. Emergency personnel had responded to a call for help and found the nine-year-old victim unresponsive with “a large amount of bugs on her face,” reported court documents.

The paramedics looked closer and realized that “upon closer inspection, it was discovered that there was an enormous amount of lice in her hair.”

Police have since obtained text messages from the victim’s mother that prove she knew about the lice problem but did nothing to help treat it. Even though the lice infestation had gotten out of control, Sandra did not do the right thing, which was to take her girl to the clinic or go to the CVS and pick up the deliceing equipment.

On March 21, the day before her daughter was found unresponsive, Sandra texted her boyfriend the following: “OMG, babe. Listen, I’m in my room, and my mom called me. (redacted) was asking if I could check on her to make sure she isn’t dying.” 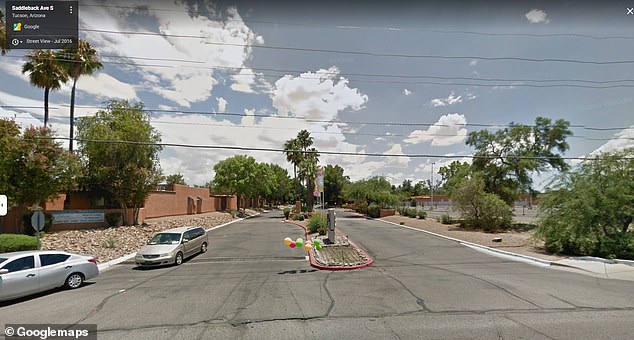 He urged Sandra to take the sick girl to the hospital. Mom refused to do so, thinking that the issue was not that serious after all.

Sandra’s mother, Elizabeth, threatened to call 911 but decided against it. She was overwhelmed caring for multiple children and did not know how to handle the little girl’s lice problem. She was in charge of babysitting Sandra’s other children, ages thirteen and eleven.

Grandma texted the girl’s mother, “can’t go to the E.R. with her hair, but that’s left to me because you not home.”

The coroner’s results are heartbreaking. The nine-year-old girl died from anemia that was connected to the infection she got from the lice infestation. That, along with suffering from malnutrition, lead to her untimely death.

The Pima County Medical Examiner ruled that the cause of her death was neglect. Both women were charged with first-degree murder.

Sandra’s other children have been brought into protective custody. It was determined that they were also suffering from lice infestations.

Sandra regrets her actions, telling police in an affidavit that “if she had sought medical care, (her daughter) would probably still be alive.”