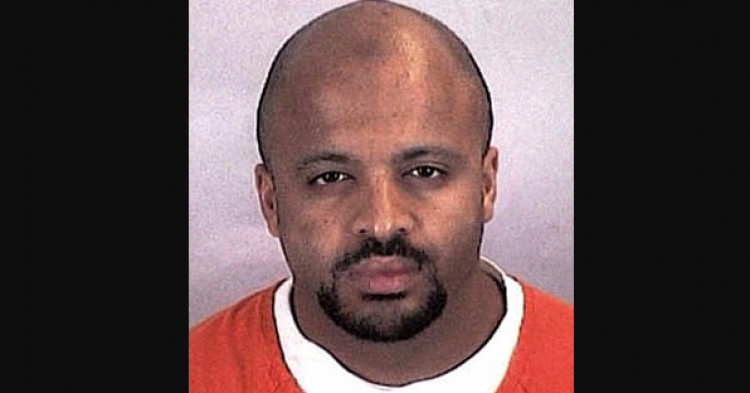 The only person who was ever convicted in the September 11, 2001, terrorist attacks on America was Zacarias Moussaoui. Not only has he been serving time behind bars for his role in the massive murders, he now says that he has renounced terrorism, al-Qaeda and ISIS – in a turnaround that has proven the efficacy of his prison sentence. Zacarias Moussaoui wrote a note by hand detailing why he was making the change as he served his life sentence at the Supermax prison in Colorado.

Zacarias Moussaoui has been a convicted terrorist since he barely escaped the death penalty in his 2006 trial. Instead of being put out of his misery, he was forced to endure life in the Supermax facility in Colorado, which does not have the best reputation when it comes to treating its prisoners kindly.

During his time in court, Zacarias Moussaoui was known as the missing twentieth hijacker. While he was an active member of the terrorist group, al-Qaeda, which was led by Osama bin Laden, the prosecutors did not have very much evidence to prove that he was supposed to hijack a plane on the day of the fateful terrorist attacks.

While there was not much evidence to indicate that he was supposed to be hijacking a plane on September 11, 2001, prosecutors were able to pin the responsibility onto Zacarias Moussaoui for failing to prevent the attacks when he could have done so. Instead of aiding the United States government by telling the FBI about how Osama bin Laden planned to kill as many Americans as possible, he lied to the FBI about al-Qaeda’s efforts against the United States when he was arrested in August 2001.

He wrote a note that said: “I denounce, repudiate Usama bin Laden as a useful idiot of the CIA/Saudi. I also proclaim unequivocally my opposition to any terrorist action, attack, propaganda against the US.”

He added that he yearned “to warn young Muslims against the deception and the manipulation of these fake Jihadis.”

Back in 2006, when he was on trial for his involvement in the 2001 terrorist attacks, he proclaimed his love for Osama bin Laden and his terrorist agenda. He taunted the victims of the attacks during the trial and flashed a sign of victory when the American jury decided to send him to prison for the rest of his days instead of giving him the death penalty.

When he was at his final sentencing hearing, he told the judge: “God save Osama bin Laden. You will never get him.”

Barack Obama and Joe Biden killed Osama bin Laden during a raid of United States forces in Pakistan in 2011 – a full decade after the terrorist attacks.

Like Trump, Zacarias Moussaoui wants Rudy Giuliana to represent him as his lawyer.

Experts believe that Zacarias Moussaoui truly has repented for his role in the attacks. They believe that his handwritten note was legitimate.

Would you trust that he has left terrorism behind? What are your views when it comes to this man involved in the largest terrorist attacks ever committed on American soil?