The Pastor That Refused To Shut Down His Church Was Threatened With Military Force : AWM 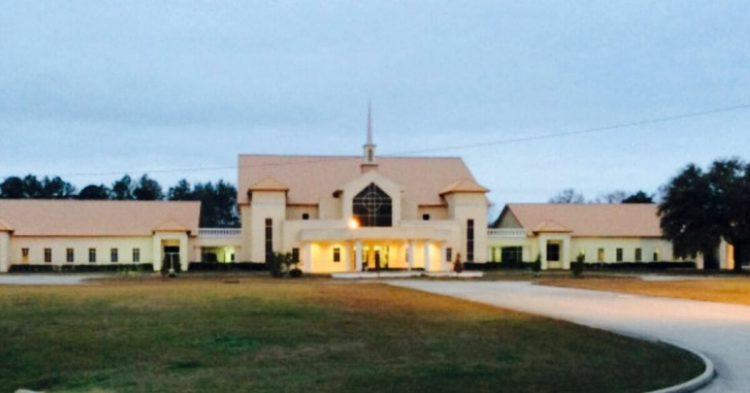 A pastor in Louisiana has put everyone in his congregation in danger of dying a most horrible death from the coronavirus. As the deadly disease sweeps across the United States, killing baby boomers and elderly people are a much higher rate than any other America, Rev. Tony Spell demanded the members of his church appear inside the walls of his church lest they want to welcome the wrath of God into their lives.

Unfortunately for Rev. Tony Spell, his demand to have his congregation come to his church on Tuesday night was met with the wrath of Louisiana governor John Bel Edwards because he had banned groups of fifty or more from congregating across his state to save the lives of baby boomers and elderly Americans.

While COVID-19 takes the lives of baby boomers, Rev. Tony Spell (above) said the disease was “not a concern” to him.

“The virus, we believe, is politically motivated. We hold our religious rights, dear, and we are going to assemble no matter what someone says.”

Rev. Tony Spell misheard the words of President Trump and thought that the president had referred to the virus as a hoax, which it is not. Baby boomers are being infected by the thousands and dying by the hundreds, in a threat that only seems to get worse every day.

Because Rev. Tony Spell defied the word of the governor, the pastor claimed that the National Guard appeared at his church armed and ready to break up the congregation and forbid the reverend from holding any more gatherings of fifty people or more.

It appears the pastor is lying because Louisiana National Guard Col. Ed Bush said that he never received or gave such orders.

“The National Guard has not been tasked with enforcing any of the curfew, social distancing, or meeting requirements as set by the governor,” Bush said. “Our focus right now is completely with helping state agencies with preparedness and medical readiness.” 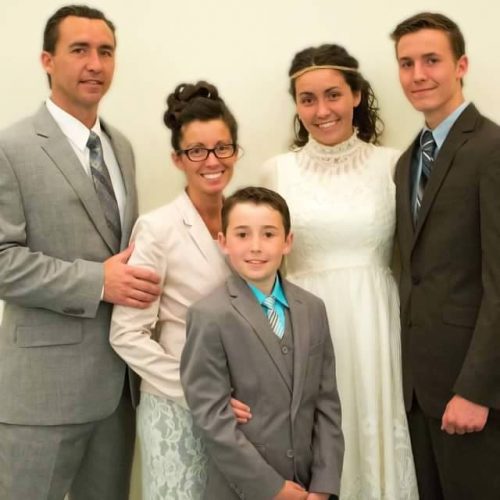 Meanwhile, the Rev. Tony Spell continues to spread misinformation and lies to the people who trust him to be their conduit to God. He relies on his church to pay for his lavish lifestyle.

The East Baton Rouge Parish District Attorney Hillar Moore could be gunning for lawbreakers like Rev. Tony Spell. Because the governor asked everyone to stop holding large gatherings to protect the lives of the elderly and the many baby boomers who call Louisiana their home, the pastor is putting those people in the path of COVID-19.

Moore said that the pastor could face prosecution for failing to comply with the governor’s order. But he will be asked to voluntarily comply first.

“This is a very delicate issue and balance between emergency powers, the First Amendment, and religious rights and freedom,” Moore said. “We respect the people’s right to meet and practice their religion, but during these dangerous times, some temporary restrictions will prevail.”

Spell plans to defy the governor as long as it takes to make sure he keeps getting people into his church.