The People Who Worked With Ellen Talk About What She’s Really Like : AWM 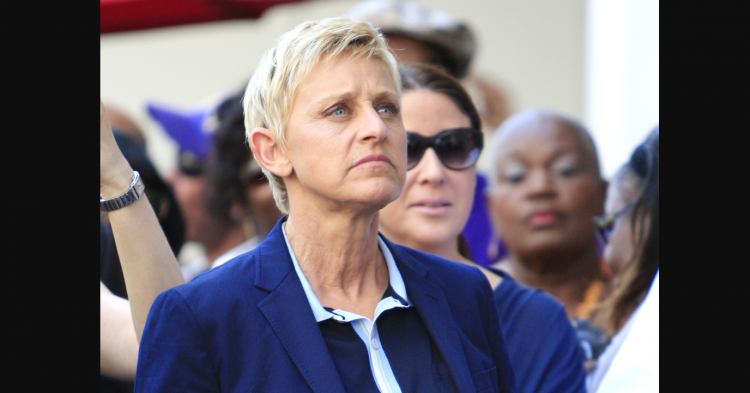 If you’ve seen her on television, you probably think that Ellen DeGeneres is the nicest person alive. While that’s exactly what the media personality wants you to think about her, people who know Ellen behind the scenes of her television set are quick to tell you otherwise. In a publicity stunt to raise money for a food bank, comedian Kevin T. Porter asked people to share “the most insane stories (they’ve) heard” about Ellen DeGeneres and send them to him on social media.

For every story that Porter collects, he will donate $2 to the food bank and put food onto the plate of someone who is hungry during the COVID-19 pandemic that is devastating America’s baby boomer population. 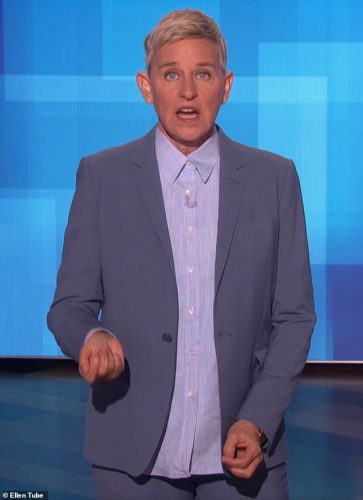 Because of Kevin T. Porter’s request, former fans and employees of Ellen DeGeneres have come out in droves to blast the television host for her “mean” and rude behavior. Messages came flooding in shortly after Porter requested these “insane stories” from people who know the real Ellen.

Porter believes that Ellen is “notoriously one of the meanest people alive” and wanted to see if other people agreed with him. Shortly after posting his request for the stories, he was not disappointed.

He wrote, “Right now, we all need a little kindness. You know, like Ellen DeGeneres always talks about! She’s also notoriously one of the meanest people alive. Respond to this with the most insane stories heard about Ellen being mean, and I’ll match everyone with $2 to the Los Angeles Food Bank.”

People were quick to throw Ellen under the bus for some social media fame and a donation to the food bank.

According to one person who responded to Porter’s request, the former head writer of The Ellen DeGeneres show, Karen Kilgariff, was “fired” because she “wouldn’t cross the picket line” during a writers strike.

“When Karen wouldn’t cross the picket line, she was fired, and Ellen never spoke to her again,” they wrote.

Another person wrote, “My friend wrote for The Ellen Show for two years and told me Ellen didn’t greet her once. In fact, upon employment, staff were told they weren’t allowed to talk to her.”

Meanwhile, Chris Farah added, “I worked for Real Food Daily, served her and Porsha at brunch. She wrote a letter to the owner and complained about my chipped nail polish (not that it was on her plate but just that it was on my hand). I had worked till closing the night before, and this was the next morning. It almost got me fired.”

TV writer Benjamin Siemon wrote about Ellen’s “sensitive nose” and how she picked “someone different to really hate” each day on set.

“Everyone must chew gum from a bowl outside her office before talking to her, and if she thinks you smell that day, you have to go home and shower,” he alleged. “A new staff member was told ‘every day she picks someone different to really hate. It’s not your fault, just suck it up for the day and she’ll be mean to someone else the next day.’ They didn’t believe it, but it ended up being entirely true.”

Are you surprised by these Ellen stories?