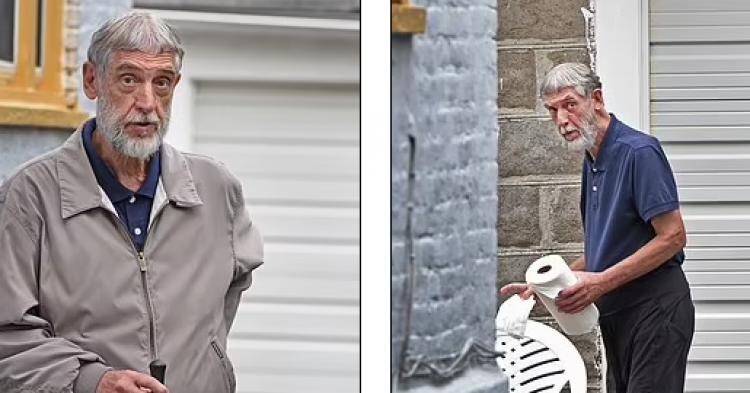 For months, Zucker has terrorized the innocent children of his Brooklyn neighborhood. Zucker enjoys fondling himself in front of children and has been caught exposing himself five times since he was first arrested for an April 27, 2021 incident. But since New York judges can no longer impose bail on the charges he faces, Zucker finds himself getting released from jail so he can expose himself to children again and again. 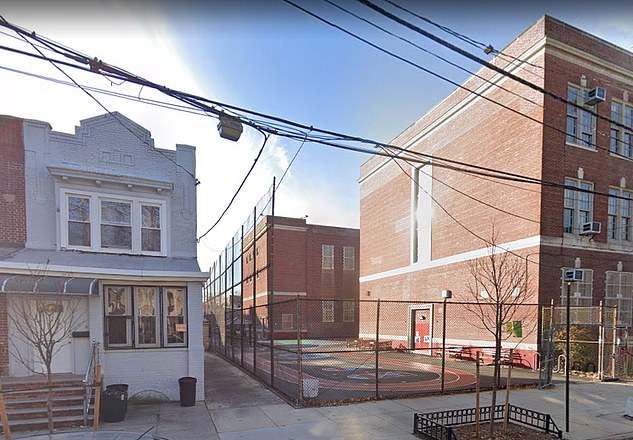 Zucker resides in the white house next door to PS 199, which is an elementary school in Brooklyn that has an open schoolyard. Zucker can be seen lounging outside of his property in a lawn chair. He stares at the children while they play and learn and has been caught exposing his penis to the children, according to The New York Post and court documents. His house is located adjacent to the play yard, which includes a small track and other outdoor activities for the youth of the city to enjoy.

“Why is this guy still around?” a concerned dad told The New York Post on Wednesday. “Get him in the system, get the trial, get it done. They’re not taking it seriously. I have a daughter. She’s 9. I have a son. He’s thirteen.”

PS 199 has tried to defend its students from the serial pervert. They hung netting up to better block Zucker from the children. But that was not enough to stop the pervert from showing his private parts off to the young children of the school – and anyone else who happens to be walking by during one of his showtimes.

The following day, June 25, Zucker was caught doing it again. This time he was facing the school from his property in a way that allowed him to see past the netting. He was touching himself while, again, “looking at children on the playground,” according to court documents.

Parents want Zucker locked up before he seriously harms a child.

“The current legal system is completely failing us—just completely,” said the fearful father who spoke to The Post. “This guy should not be allowed to be near kids … [he] has to go.”

Meanwhile, Zucker blames his perversion on a Black man.