The Science Teacher’s “Cool” Experiment Will Leave This Student Scarred For Life : AWM 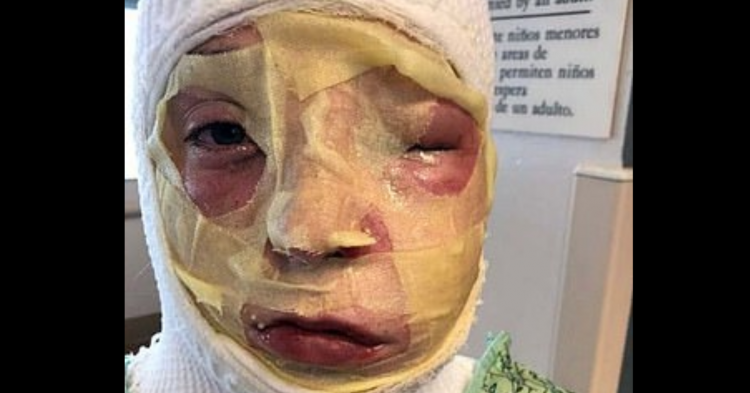 When a thirteen-year-old boy heard the rumors that his science teacher was going to conduct an experiment in class, he was thrilled. Experiments were some of the most fun things about the science class. That’s why the student Priest Rivera got up close to watch the experiment unfold. However, things did not go according to plan, and now Rivera’s family is filing a lawsuit against the school district because the boy was left severely burned and disfigured when the teacher botched the experiment.

Because of the teacher’s sanctioned mistake, Rivera was left with burns and injuries to his forehead, cheeks, ears, and chest. His sixth-grade teacher, Lori Feinberg, managed to escape the “danger zone” of the experiment and remained unscathed. The experiment was called the “black snake” experiment and was meant to draw forth the snake-like object from the sorcery of the chemicals. But it did not going according to plan. That’s why Rivera was disfigured that June 13, 2019, day at San Diego’s Capri Elementary School. 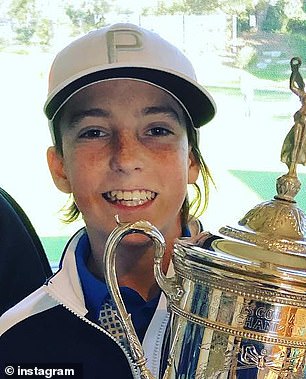 The family of the injured boy officially filed a complaint against the Encinitas Union School District in California’s state court last Monday. The family is seeking an unspecified amount of damages to help cover the boy’s through-the-roof medical bills and the psychological and physical trauma he endured as a result of the horrible error.

The complaint said that Feinberg “recklessly” performed the dangerous experiment. She through together baking soda, sugar, sand, and then introduced that mix to an open flame. A “carbon snake” was supposed to rise out of the mix. Instead, Rivera was burned to a crisp. 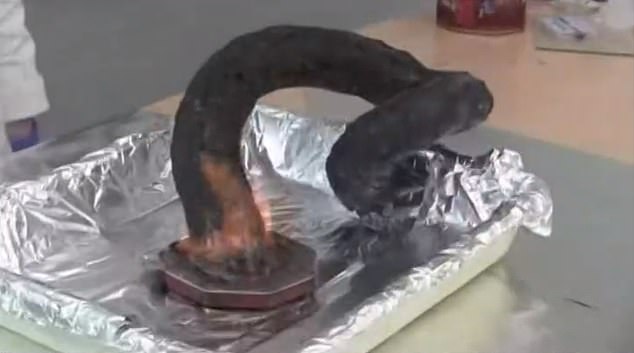 Feinberg conducted the experiment outdoors and “into the wind,” where she put the little ones in danger.

At first, her experiment failed her. The “snake” did not rise from the mix as she suspected. So the teacher upped the ante. She poured more alcohol onto the mixture like it was spring break and then produced a “loud pop and an explosion.” A “flame jet burst from the mixture, engulfing Rivera” in the scorching hot fire.

Rivera was immediately consumed in fire. His skin, hair, and clothing were all burning. And the teacher had forgotten all safety measures to put out a potential fire. She didn’t have a fire blanket nor a fire extinguisher. 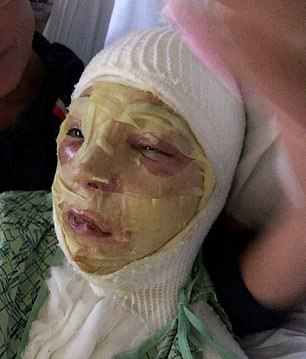 Rivera was rushed to the local hospital to have his “excruciating” burns treated. He kept going in and out of consciousness because of the pain. The damage proved to be irreversible. The boy will never look the same again.

The complaint said, “Feinberg and the District knew it was highly probable that injury could occur when conducting an experiment involving flames, but knowingly disregarded that risk.” 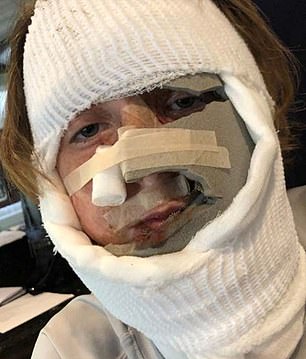 The family hopes to receive “general damages” for both the past and future pain and suffering the child had to endure. They also hope to receive damages for past and future medical care as well as the boy’s lost earning capacity. It ruined his life, and he had not yet become a man.

Do you think the school district will pay the boy and his family for their mistake?