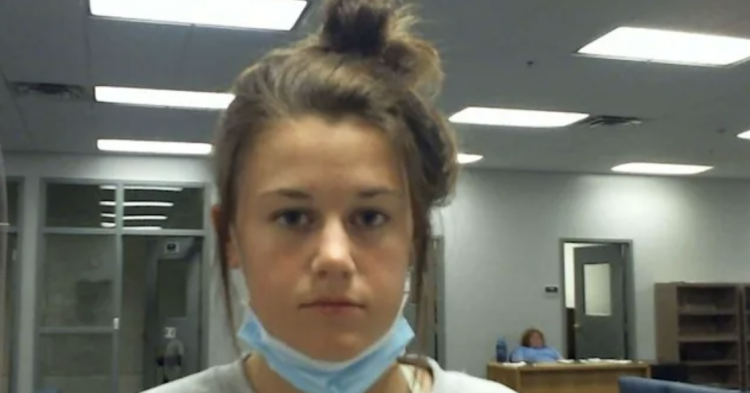 In Pensacola, Florida, a seventeen-year-old and her mother have been arrested for rigging the school’s homecoming election. Emily Grover, the teen, and her mother, Laura Carroll (who works as an assistant principal at Grover’s school), were arrested this March after authorities discovered that the pair used Carroll’s unprecedented access to student records to cast hundreds of fraudulent votes for Grover in the homecoming queen election for Tate High School.

At the time of her arrest, Grover was seventeen years old. However, she has since turned eighteen on April 16, 2021. Grover will be charged as an adult, although it is possible for the court to impose juvenile sanctions, according to reports.

“This is not unusual with young people of that age,” said assistant state attorney John Molchan. “Juvenile (court) cannot do anything or supervise them after they become 18. And so it just makes better sense to move them into adult court where they can be supervised effectively.”

The pair is expected back in court on May 14, 2021, for their arraignment. They face multiple charges after using privileged student data to cast fraudulent homecoming queen votes.

Authorities first learned about the criminal activity back in October. Software from the Escambia County School District’s alerted officials that the school’s homecoming election was rampant with fraud. Because the fraud was so widespread, the school district had no choice but to contact the Florida Department of Law Enforcement because so much student data had been compromised.

An investigation found that the mother and daughter cast 246 fraudulent votes on two devices.

Around the same time, the school district’s student council coordinator learned some alarming details about Grover. She allegedly talked about abusing her mother’s FOCUS account to gain district-wide access to student data to cast extra votes for her in the homecoming election.

FOCUS is a Florida state system where parents and teachers can access sensitive information about students, including their grades and health records.

An investigation found that Grover used her mother’s account to peruse other students’ data. According to eyewitness reports, Grover had access to her mother’s FOCUS account and used it periodically for four years. But this year, she and her mother created a plot to use the system to fraudulently vote for Grover as homecoming queen.

FDLE spokeswoman Jessica Cary confirmed that the investigation into the serious charges was ongoing. As a result of the charges, Grover was expelled from Tate High School. Her mother, meanwhile, was suspended from her assistant principal position following her arrest.