The Two Gang Members Who Killed A Cop Laughed In The Judge’s Face After Their Sentence : AWM 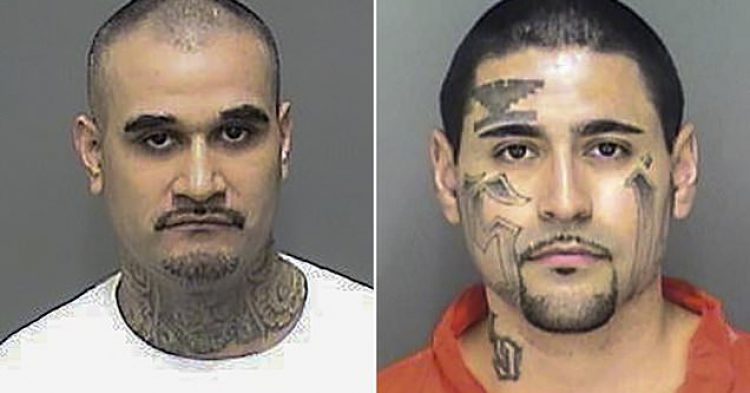 It’s a common stereotype for people to think of gang members as hardened criminals. But for these two gang members from California, they fed into the stereotype too perfectly. While in court for their sentencing, they each received life sentences in prison for the attempted murder of a police officer. However, while hearing the news that they would never see the light of day again for the rest of their lives, they didn’t cry, they didn’t frown, they laughed, openly, and raucously, putting the entire courtroom on edge with their lack of caring.

After shooting former Merced Police Officer Ryan Rasmussen back on February 28, 2015, gang members Jamie Caudillo and Steven Rincon were waiting in jail for their trail to the finish. Only recently were they convicted of the police officer’s attempted murder, which resulted from the shooting during the routine traffic stop. 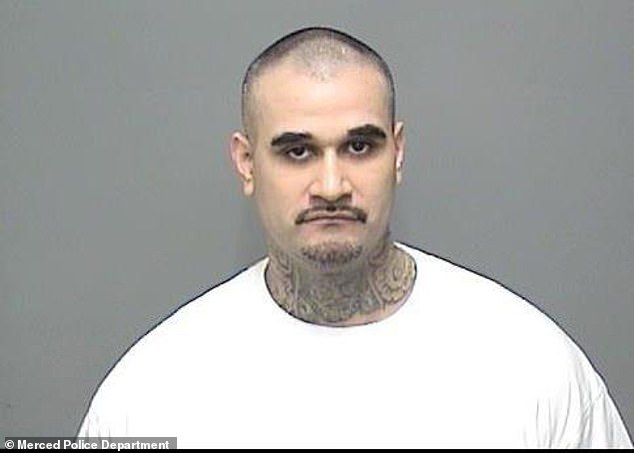 As the judge read the life sentences aloud to the two convicts, the men laughed. Because the Merced County Judge looked at them and said that he saw no exhibition of remorse during the court proceedings, he determined the maximum sentence was necessary and required to teach these gang members about the hard fist of the justice system.

Throughout the trial, prosecutors told the members of the jury how things happened. They claim that Caudillo was in the passenger seat of the vehicle. He was the one who opened fire on Officer Rasmussen. Meanwhile, Rincon, the driver, sped away, trying to evade the police officer.

Caudillo was a good shot. His bullets struck the police officer in his bulletproof vest and in his hand. Because of the gunfire that would probably have taken his life if it weren’t for the protective vest, Rasmussen lost the pinky finger of his hang.

Officer Rasmussen was not the only cop at the scene. The other officers at the scene returned fire on the fleeing gangsters. One officer shot Caudillo and hit him once.

However, the gangsters evaded the cops. That led to a 10-hour manhunt of the two men, which required the support of multiple law enforcement agencies. In the end, the two men were arrested, and now they’re convicted and set to be behind bars for the rest of their days. 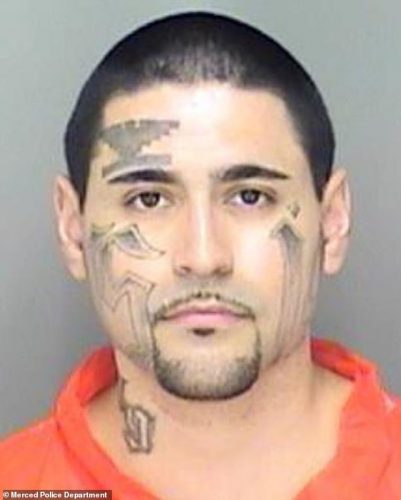 Since Caudillo shot Rasmussen and ruined his hand, the former police officer said that the gang member “stripped him of his career” in law enforcement.

Caudillo was found guilty of shooting Rasmussen in May, more than four years since the incident occurred. Rincon was convicted for his part serving as the getaway driver in the chase.

“I pray that they ask God for forgiveness,” said Rasmussen’s mother, Judith.

Caudillo received 50 years and eight months to live in prison. Rincon received 80 years behind bars. Both men will likely never get out and see their family and friends, or taste freedom, ever again.

The defense attorneys plan to repeal the convictions and may get them off without any prison time.