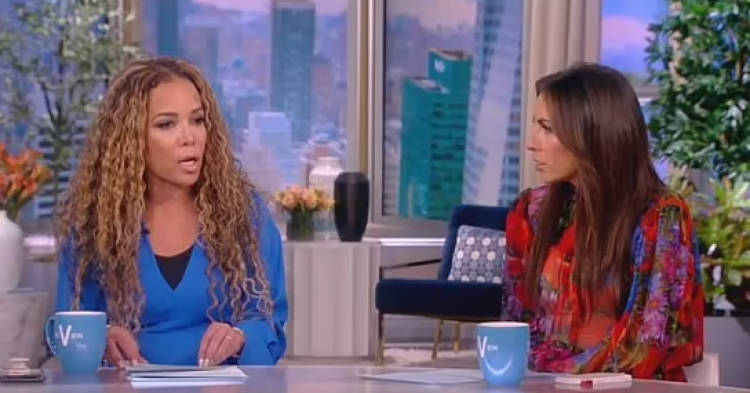 Although critics disagree, The View host Sunny Hostin seems to have called white women who choose to vote for Republican candidates nothing more than “roaches” who are a plague upon this earth. Although Hostin may have called these white women voters “roaches” that crawl around and eat trash and excrement, she claims that her comment has been “twisted” out of proportion and the meaning of what she said was simply taken out of context as she defends herself to a fellow host of The View which aired on ABC.

In her defense, Hostin spoke to other hosts on The View about how her “roaches” comment was more of “a metaphor, really more in a simile.” 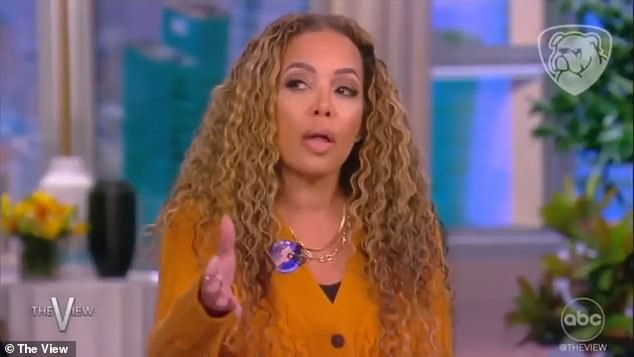 Hostin first made her controversial remark about white women Republican voters during the Thursday episode of The View. However, she got into a heated debate about her use of the term five days later on Tuesday when co-host Alyssa Farah Griffin, a former Trump loyalist, and staffer, called her out for calling white Republican women roaches. 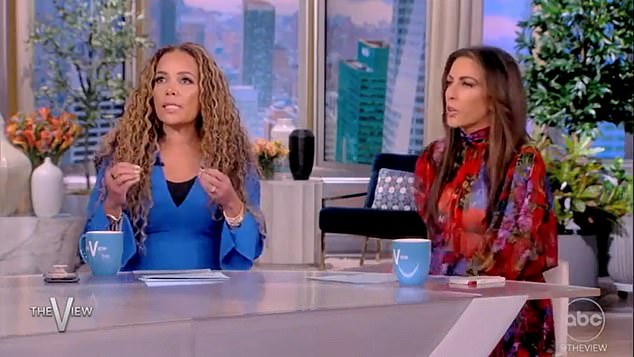 Hostin’s offensive comment called Republican white women “roaches voting for Raid” as though the Republican candidates that would have been elected if these white women had come out to the polls during the midterm elections would have done more harm to women’s rights than their Democratic opponents. Hostin could have been referring to the issue of abortion, which is an issue pushed forward by men who want to increase the size of the population to keep the American economy growing.

The confrontation between Hostin and Griffin got so heated that ABC was unable to keep up with it. The pair kept cutting each other off and not letting the other speak. As a result, Co-host Whoopi Goldberg called for a commercial break so the show could settle down and the hosts could get back to doing what they do best – discussing the reality of America in 2022. 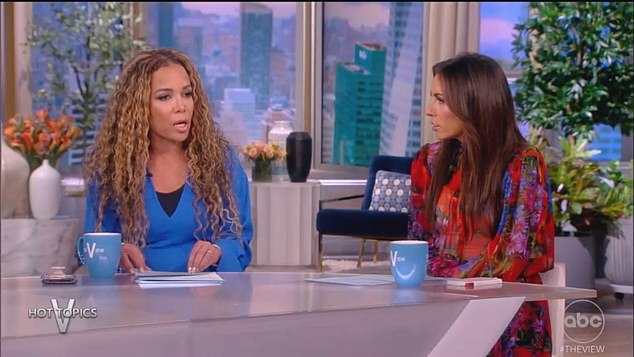 Griffin started the back-and-forth by calling Hostin out for her Thursday comments, “Last week, you called white Republican women cockroaches… you said they were acting like cockroaches.”

After Goldberg told the pair to “tone it down,” Hostin then said: “She just said I called white women roaches, which my mother is a white woman, so I would say that. Second of all, what I used was a metaphor. Really more of a simile. And I said white women, Republicans, I just read a poll that the Suburbans are now voting Republican. That is like roaches voting for Raid. Now, by the way, that wasn’t my joke… That was John Leguizamo’s joke. It’s a joke that I’ve used on this show a few weeks ago… referring to Latinos and no one had anything to say about it. The last thing I’ll say is, I continued by saying, ‘do they want to be in Gilead, do they want to lose their rights.”