There Was A Fire At The Zoo, And Dozens Of Animals Are Now Dead 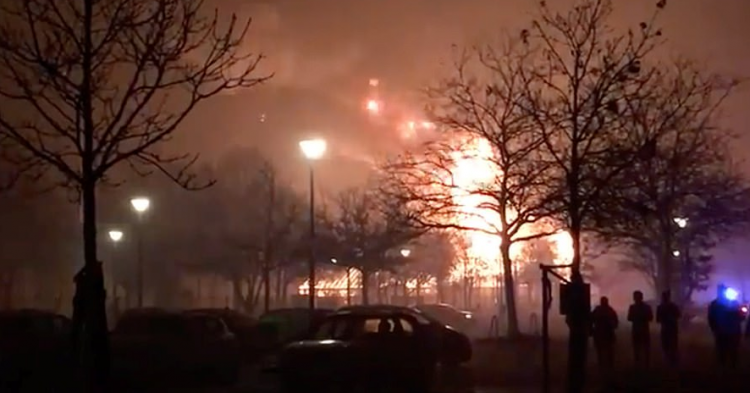 In Germany, Chinese lanterns started a fire that ultimately killed dozens of rare zoo animals in a hellish inferno. Five orangutans, a 48-year-old silverback gorilla, and more gorgeous and rare creatures lost their lives because Chinese lanterns set alight as part of the New Year’s Eve celebration “sparked a fire” that swept through the German town’s zoo and burned alive dozens of animals.

Besides the apes, bats and birds were burned alive in the horrible hell-on-earth fire. Because the animals were locked inside enclosures – as is always the case at zoos – the beasts had nowhere to flee to when the fire came charging through the attraction. 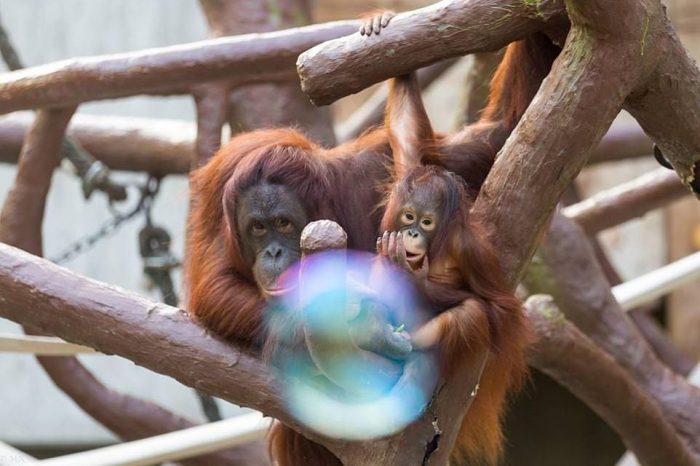 The horrific incident happened in northwestern Germany. Authorities blame the Chinese sky lanterns for starting the animal-killing fire. Because people launched the dangerous lanterns into the sky to celebrate the coming of the New Year, the fire tore through the zoo like kindling at the start of 2020.

Witnessed immediately noticed the Chinese lanterns were at fault. Because celebrants launched the cylindrical paper lanterns – with live fire inside – into the air, the blazes caught and sent a rampaging wildfire through the zoo, burning through its animal population. The inferno occurred shortly after midnight at the start of the new decade. Gerd Hoppmann, the city’s head of criminal police, regretfully told local media that the Chinese lanterns were to blame for the devastation. 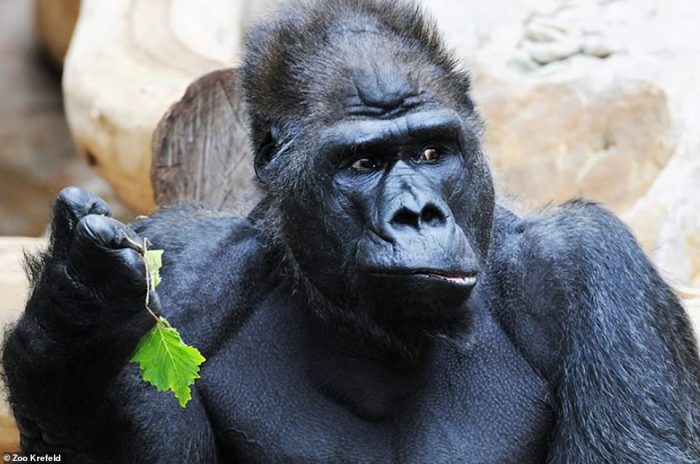 Firefighters found the remains of three smoldering lanterns at the site of the fire. Each lantern had a good luck message scrawled across it to celebrate the simultaneous coming of both a new year and a new decade.

Police have launched an investigation into what they’re calling a “negligently criminal fire.” They hope that their forensics teams can trace the path of the lanterns so they can discover who it was who launched the deadly devices into the sky over the zoo. To get to the bottom of the criminal activity, the police hope to survey the wind conditions that might have floated the lanterns across the zoo’s path. It won’t be easy, but the cops don’t want the gorgeous animals to have died in vain. 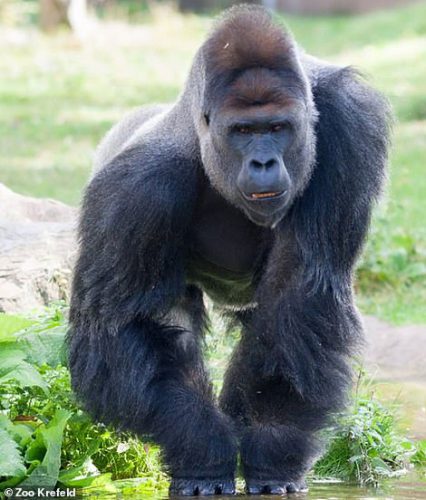 The zoo was located along the Dutch border. The fire was quick to eat alive everything in its path. The ape house was hit particularly hard. It completely burned down, and 30 animals died. The death toll included five orangutans, a 48-year-old silverback gorilla named Massa, chimpanzees, monkeys, bats, and birds.

Firefighters, who rushed to the scene as quickly as possible, could only rescue two chimpanzees. They were badly burned, but are listed as being in stable condition. 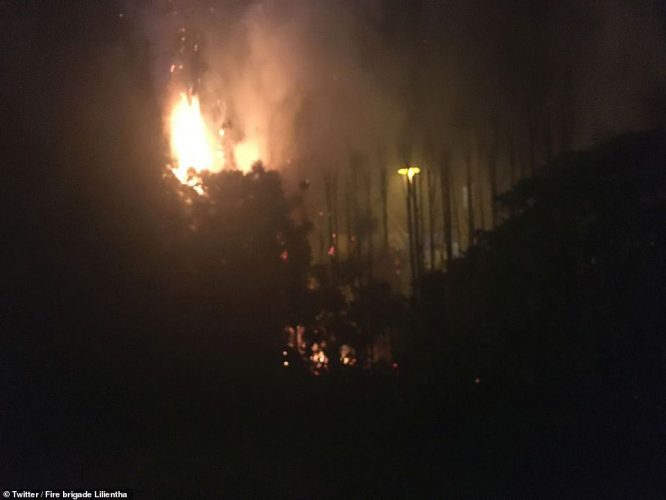 Zoo director Wolfgang Dressen is in mourning for the loss of the rest of the critters.

“It’s close to a miracle that Bally, a 40-year-old female chimpanzee, and Limbo, a younger male, survived this inferno,” Dressen said. “We have to work through the mourning process seriously. This is an unfathomable tragedy.”

Many animals lost in the inferno were close to extinction in the wild. Now their numbers are even closer to meeting their end.