These Two Are Planning A Wedding In September, But Not Everyone Approves 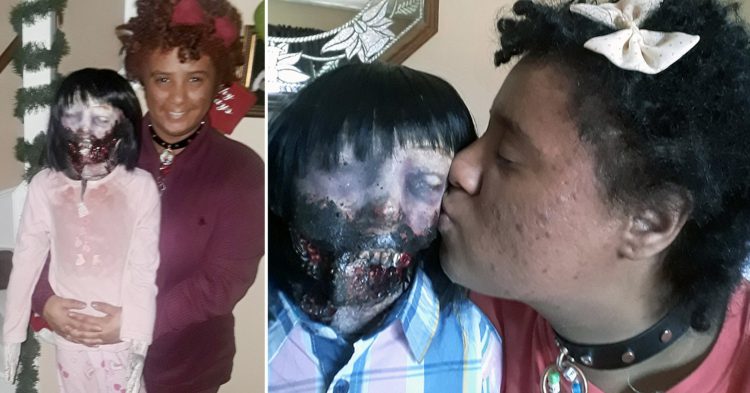 A teen from Massachusetts has fallen in love and wants to get married. But her family does not approve of the would-be groom. Although Felicity Kadlec is young, her age is not the reason her family is fighting her marriage every step of the way. It has to do with the groom. They took one look at him and don’t believe he is good enough for their daughter – and they are right.

For the last three years, Felicity has been dating a zombie doll with which she has built both a “normal” and “intimate” relationship with the plaything named Kelly. 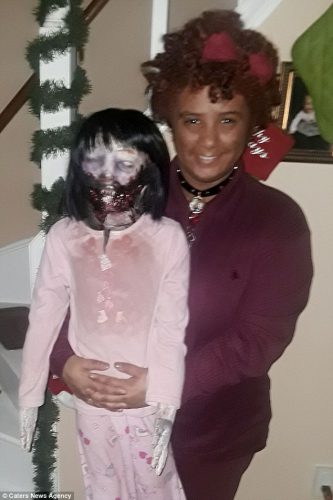 Felicity first received Kelly as a present when she was thirteen years old. And since that day she has developed a “genuine connection” with the zombie doll. And as a tribute to her one, true love, Felicity has had Kelly’s name tattooed on her arm.

Although Felicity has had boyfriends in the past, she said they were all jealous of her relationship with Kelly, which they simply cannot understand.

When Felicity found Kelly the doll on a website, it took years to develop the relationship they share today. And now she’s ready to dedicate the rest of her life to the doll and the love they share. 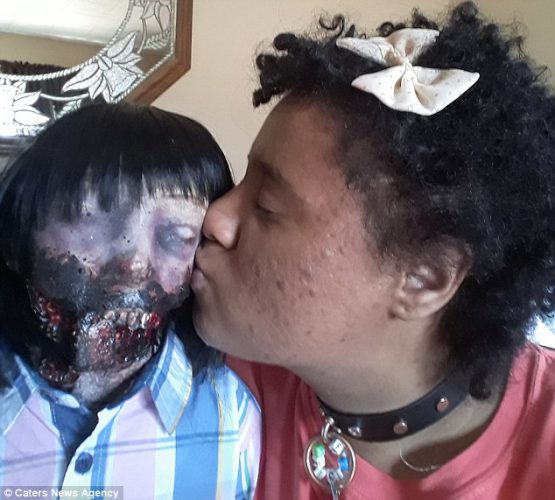 “I found Kelly on a creepy doll collection website, and I was gifted her when I was thirteen,” she said. “But it wasn’t until I was sixteen-years-old that I started to get feelings for her. But it was something that I kept on trying to deny. I have had boyfriends in the past, and I always thought that I was in love with them. But they never made me feel the way I do now.”

Felicity attests to the love she has for Kelly and the value the doll gives her in return. 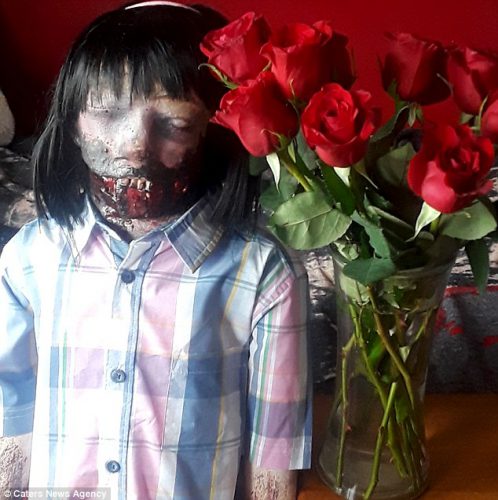 “We have a normal, intimate relationship, which is progressing in the normal way. And we are getting married in September,” she said.

Felicity felt that her feelings for the doll were “wrong” at first but then realized the feelings were real. She decided to accept her unconventional love and throw herself into it all the energy she had. 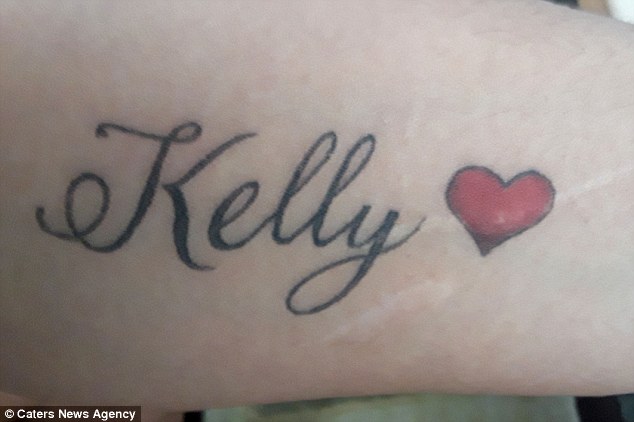 “Our relationship was on and off since I was 16 because I would tell myself that it was wrong and break it off. But over the past year, I have really come to terms with my feelings for her, and I know that y love for her cannot be changed. I got her name tattooed on my arm in the spring because she’s always going to be part of my heart. She is a part of me, and no one can change that.”

Felicity then described their relationship behind closed doors. 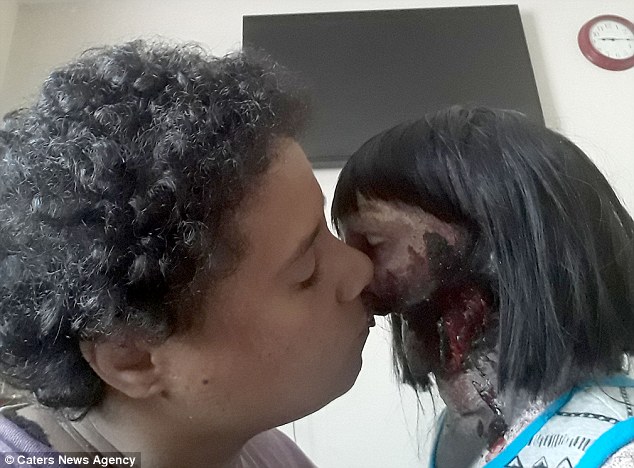 “I am intimate with Kelly. I caress her and feel safe with her, and I feel a genuine connection when I’m having an intimate moment with her. Myself and Kelly are now set to get married in September as it’s the same month as our birthdays, and I have even bought the rings already.”

Kelly has not commented on their relationship.