They Asked Dr. Travis To Talk About His Special Girl. Didn’t Expect Him To Break Down On National TV : AWM

They Asked Dr. Travis To Talk About His Special Girl. Didn’t Expect Him To Break Down On National TV 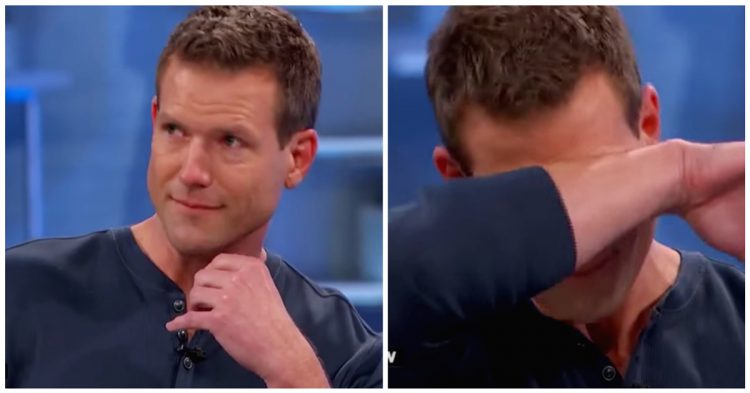 Some people wear their hearts on their sleeves. No matter what is going on in their life, you can tell whether they are handling it well or are struggling. These people can be easy to deal with because you know that there is nothing bothering them under the surface. Other people are more likely to hold back their true feelings and put up a shield to protect themselves in public.

Dr. Travis Stork from the national television show The Doctors is one guy known for keeping his guard up. Because he has to help people who are truly suffering, he makes sure to separate his personal feelings from the work he does. 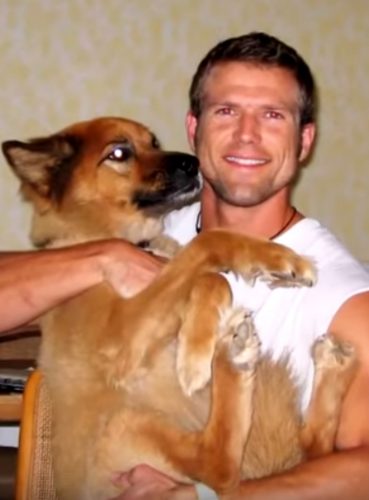 However, Dr. Travis Stork has a softer side, and he opened up to reveal it on the air recently when someone asked him about the main woman in his life.

As soon as Dr. Travis Stork started talking about his special girl, he couldn’t stop smiling. However then certain memories came back to him and the tears just sprouted in his eyes out of nowhere. 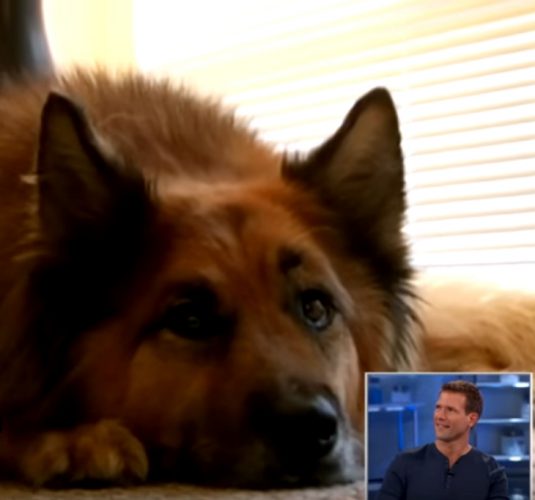 The reason that Dr. Travis Stork was crying over his girl was that she was currently facing serious health issues. Although he swept the surface about the issues that his beloved girl, his pet dog, was experiencing, he was urged to dive deeper into how he felt about it all. That’s when the tears just started flowing freely. 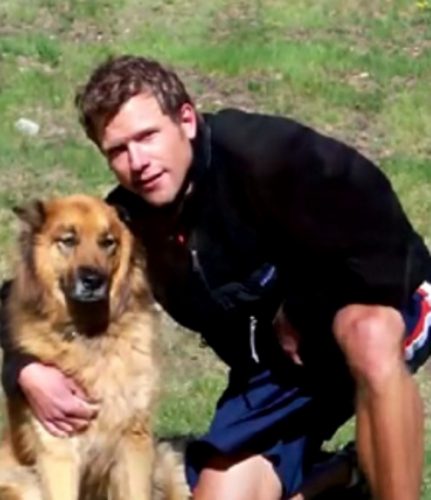 When Dr. Travis first adopted his dog, Nola, he became a different person. Because he was now in charge of another life – and not just his patients’ – he stepped up to the plate and took on the responsibility. For the last seventeen years, Travis Stork and Nola have been inseparable. And he put all the stuff he learned in medical school and on the job into practice to make sure Nola led the healthiest and longest life she could. As any dog owner will tell you, seventeen years is a long life for a dog.

As Travis’s life grew more hectic, Nola was always there to remind him to take it easy. She was his source of comfort. And she needed him just as much as he needed her. 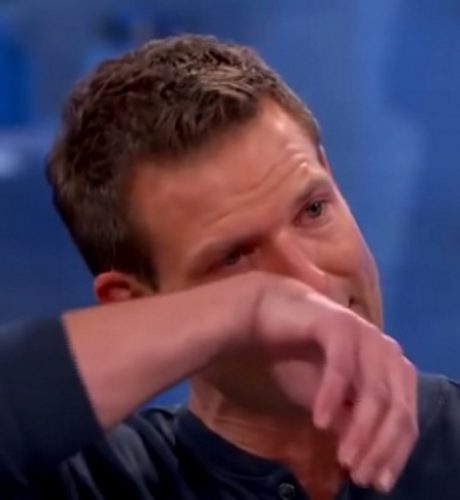 When Dr. Travis Stork spoke about his special girl Nora on the television show, she had just a few days left to live. It was a very emotional time for the doctor who seldom put his personal issues on the line like it did that day on set. But he wanted to be vulnerable and show the audience that even doctors who seem to have it all go through the same struggles as everyone else.

It is noted that just after this episode of The Doctors was taped, Nola passed away. Dr. Travis Stork struggled to deal with the tragedy and the loss of his best friend. 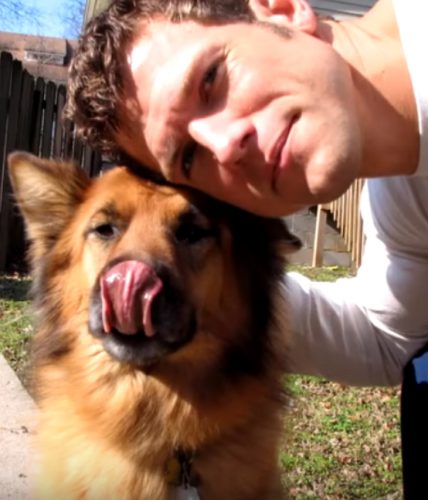 You can watch the co-host of The Doctors talk about his relationship with his dog in the video below.

What do you think about his opening up about his love for his pet?