They’ve Been Stranded On A Deserted Island For Weeks, But Today They Were Rescued. 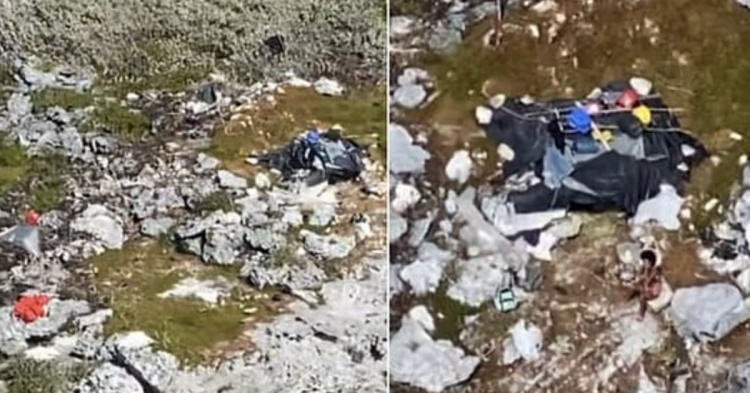 A trio was stranded on a deserted island in the Bahamas after their boat capsized. For thirty-three days, the two men and one woman lived on conchs and rats while they awaited a rescue effort. It was not until a helicopter crew from the United States Coast Guard flew over the island and spotted the people waving flags. The Coast Guard was running a routine check over the uninhabited island located between Cuba and the Florida Keys when they spotted the stranded people desperately trying to get their attention.

The names of the stranded castaways have not been made public. All three of them were Cuban nationals and are now in the custody of the American Immigration and Customs Enforcement agency. The survivors told the Coast Guard that they arrived on the deserted island after their boat capsized in rough seas. They swam to shore amid the large waves and clung to life on the remote island. 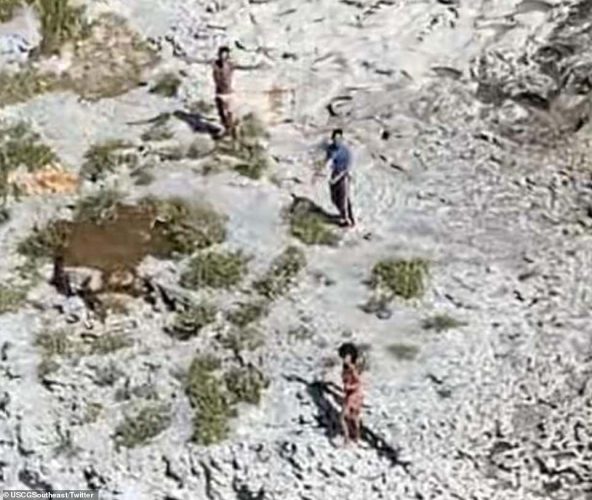 Coast Guard aircraft commander Mike Allert confirmed that the three castaways survived on conchs and rats. Conchs are a tropical marine mollusk common in the waters off the coast of the Bahamas.

“We were alerted to them by the flags that they actually had in addition to a large cross that they put out there for themselves,” Allert said. 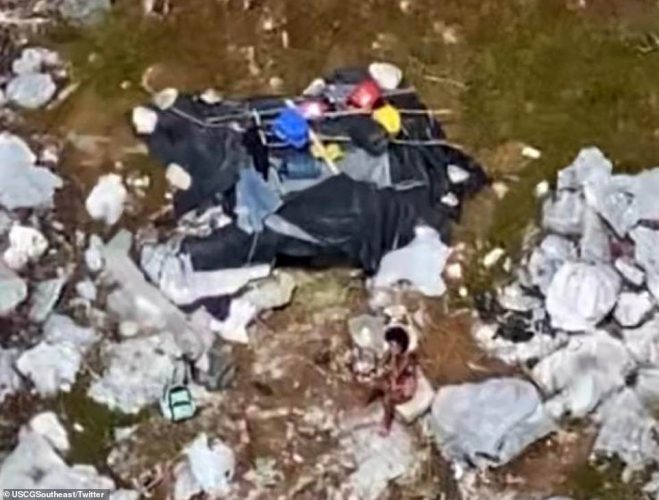 Despite their ability to survive, Allert confirmed that the three people were in “dire straits due to a lack of fresh water on the island” and were near death when the Coast Guard found them.

Cay Sal Bank. Lt. Justin Dougherty confirmed that the three people were stuck on the island for thirty-three days.

“That is pretty extraordinary. It was incredible,” Dougherty said. “I don’t know how they did it. I am amazed that they were in such good shape.” 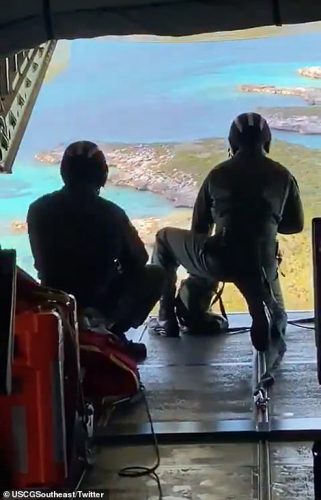 USCG Petty Officer 2nd Class Brandon Murray admitted that it was not clear why the three Cubans were in the boat when it capsized. Murray believes that it is possible that the group were out in the water fishing but also speculated that they could have been migrants trying to reach the United States mainland when their boat flipped over, and they got stranded on the island.

“I cannot recall a time that we saved people who were stranded for over a month on an island,” Murray said. “That is a new one for me.”

When the three Cuban nationals were first spotted on the island, the Coast Guard dropped supplies down to them. These supplies included freshwater, food, and a radio. However, the weather turned sour, and the Coast Guard was forced to delay their rescue for another day. 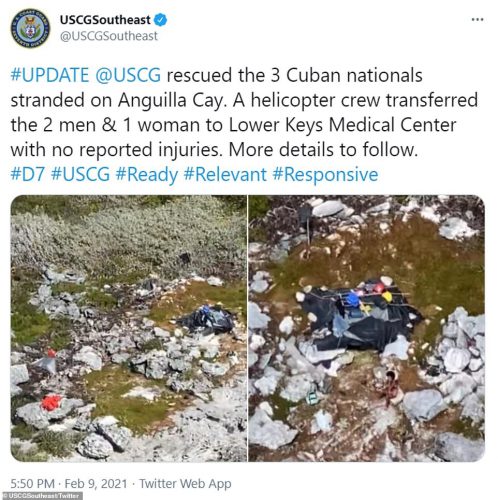 On Tuesday – one day after the trio was first found – the Coast Guard returned and airlifted the survivors off the island. Fortunately, none of the people stuck on the island had been grievously hurt.

The Coast Guard brought the Cubans to Lower Keys Medical Center. Once they were found to be in stable medical condition, ICE moved the rescued people to holding units at Pompano Beach.

What do you make of this extraordinary rescue?