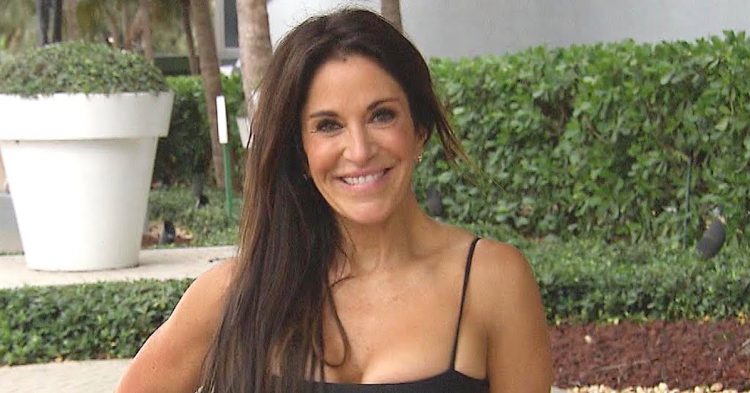 Sports Illustrated has never given up on pushing the boundaries when it comes to their Swimsuit Edition. Last time, they featured some of the world’s most attractive Muslim models in “burkinis.” Although this swimwear was banned in beaches and public pools across France, the sports magazine felt it was important to highlight the different people out there in the world – and now they’re planning to break boundaries again!

Back in 2017, 63-year-old Christie Brinkley posed alongside daughters Alexa Ray Joel, 31, and 18-year-old Sailor Brinkley Cook. Because Brinkley got featured in the magazine, she became the record-holder for the oldest women to pose in a bikini for the issue. 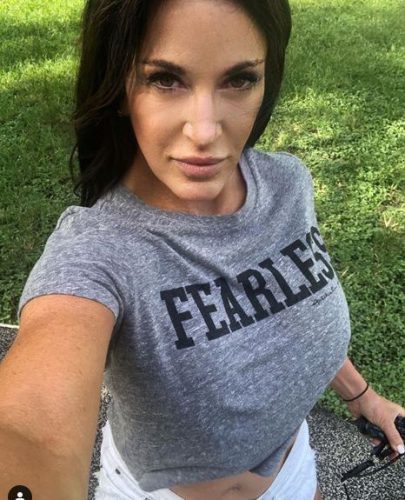 Now 58-year-old Jodi Harrison-Bauer has her eyes on another record-breaking milestone for the magazine. Jodi hopes to be the oldest woman featured in the Sports Illustrated Swimsuit Edition chosen from an open casting call. That’s a tall order given the beauty and sports industry’s well-documented bias for younger talent. 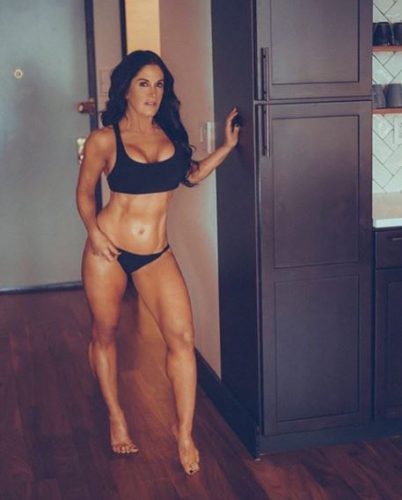 Jodi may be 58-years-old, but she feels so much younger. Her two adults daughters have lives of their own, which frees up Jodi’s time to operate her thriving fitness gym in Connecticut. 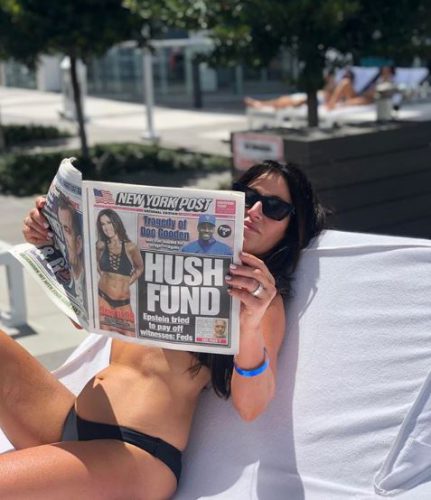 Jodi realized that the Sports Illustrated had not listed any specific age requirements in their open casting call. That’s when she got the idea to challenge the industry norm and put herself out there to see if she might get chosen.

Jodi is no beginner when it comes to showing off her body. She’s a two-time champion of Fitness America and Fitness Universe. Although she is almost in her sixties, age is just a number to Jodi. She continues to push her body to the limit and grow every day, toning her muscles and keeping her body fat content low. Besides her workout routines, Jodi also believes in balance – that means she gets plenty of beauty rest every night and eats a balanced low-carb diet. 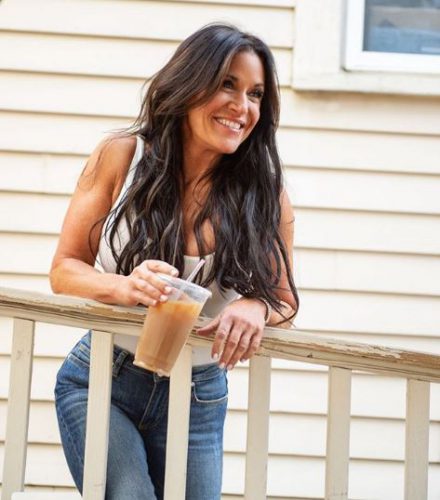 “Whether I’m chosen or not, I’m doing this as another way to share who I am and encourage others along the way that it’s not too late to try something new,” the mother of two told the New Haven Register.

Because she has to follow the casting call rules just like everyone else, Jodi took a flight from her home in Connecticut to Miami where she’ll need to show up on set for a 5 am casting call. She’ll be among dozens of other bikini babes and hopes that she’ll stand out. She refuses to let the younger women intimidate her, especially since they’ll be three or four decades younger. 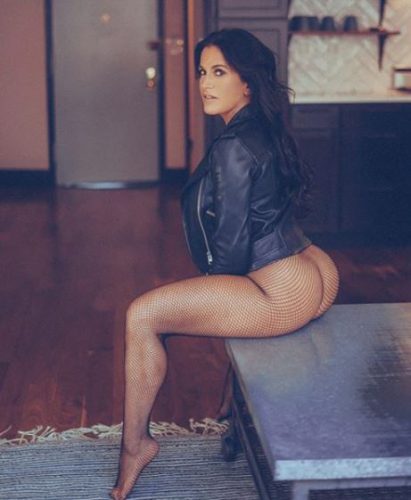 “I’m 58, and I’ve never felt so confident in myself. I want to get my message out to all ages, but especially women over 50, to ignore expectations by being bold and stepping out of your comfort zone.”

She added, “I don’t know how this next chapter will read but competing for inclusion in this swimsuit issue is another way of showing that age limits are something we impose on ourselves.” 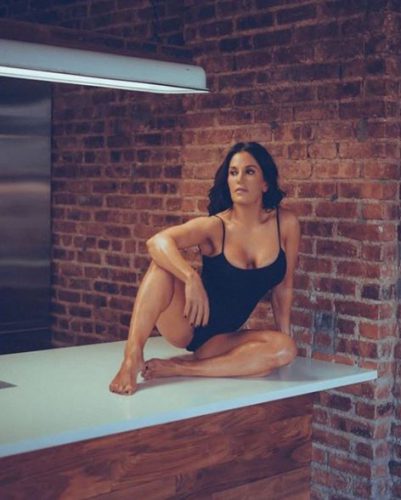 In the end, she’s hoping to be selected for many reasons, but mainly: “I want to be in the Swimsuit Issue at age 59 because no woman should ever be boxed in.”