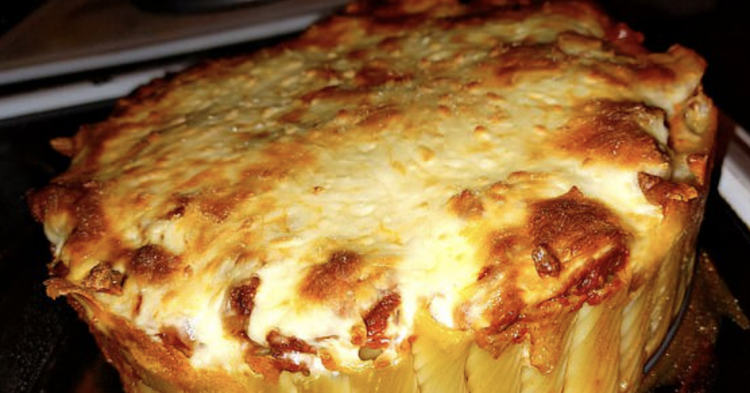 If you love homecooked Italian food, then you’re going to love this new trend that is sweeping across the internet. Pasta pie, a recipe promoted on an Australian Facebook group, has taken over the internet as people proclaim it the king (or queen) of value meals that are delicious. With five simple ingredients that you can purchase from any grocery store, you can make your own pasta pie at home and serve up a decadent dinner fit for anyone who loves Italian-style food.

Because the Aussie Facebook group celebrates affordable meals, the woman who posted her pasta pie recipe wanted to make sure her recipe was approachable for most home cooks. This decadent dinner only requires a handful of ingredients, including beef, canned tomatoes, tomato paste, rigatoni pasta, and, of course, lots of mozzarella cheese. 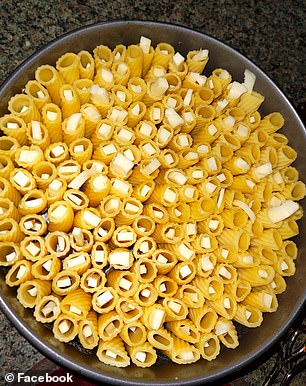 The recipe requires two pounds of ground beef and four cans of tomatoes. You’ll also need two smaller containers of tomato paste to make this recipe really come to life. The home cook also recommends spicing up your pasta pie with salt, pepper, and a mix of natural herbs like basil. She also puts in a “pinch” of sugar to give her pasta pie an even deeper flavor.

Start by boiling an entire box of rigatoni pasta. When the pasta is finished cooking (don’t overcook it), you need to stand up the pasta in a springform pan (the type of pan usually reserved for the making of cheesecake). Next, you need to stuff pieces of mozzarella cheese into the rigatoni pasta so it fills up the entire pasta piece.

Pour your tomato meat sauce over the stuffed pasta, and then sprinkle the top with shredded mozzarella to give it the gooey topping that so many people adore. 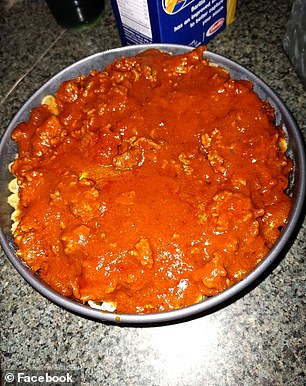 Bake your pasta pie in a preheated 350-degree oven until the top turns golden brown. Since everything is already cooked when you put it into the oven, you’re just looking to put on the finishing touches. Keep your pasta pie in the oven for long enough so that the cheese inside the stuffed pasta melts, and so does the cheese on top of the dish.

On Facebook, the pasta pie recipe was extremely popular. Thousands of people liked images of the finished dish, and dozens more shared how they were eager for a bite.

“What is this sorcery!? This looks amazing!” one woman replied.

“That looks delicious,” said another person.

A fourth wrote: “You had me at rigatoni.” 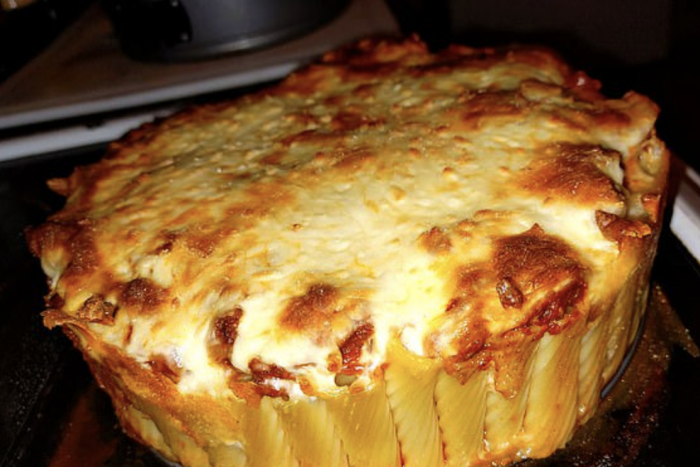 Daily Mail ran a report on the pasta pie recipe and received hundreds of reader responses like the following.

“This is a really old Italian dish called Timballo del Gattopardo. It is traditionally made at Easter time. The version made with thinner pasta is called Crostata di tagliolini. Both can be made with or without meat. This woman has invented nothing new.”

Some people criticized the dish because they feared it would take too long to stuff the rigatoni.

“It would take hours to fill all those ziti noodles. I’m losing my mind over how utterly stupid this is.”

What do you think about the pasta pie recipe?