This Author Believes All Red Hats Should Be Banned Because They Make Her “Uncomfortable” : AWM 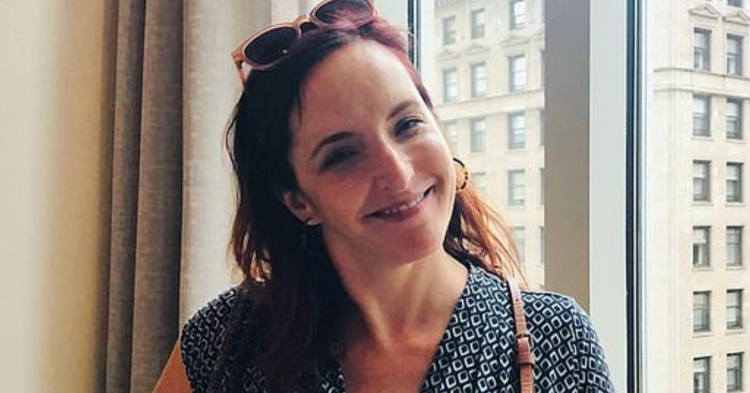 Whenever you see someone wearing a red baseball cap in public, do you assume it is going to say “Make America Great Again” across the front? One author has come forward to warn “normal” Americans away from wearing any red baseball cap that others might confuse for a Trump MAGA hat. The 41-year-old award-winning author argues that unless the person is a Trump supporter, they cannot afford to be confused for one.

Rebecca Makkai, 41, stirred the pot on social media when she came forward with her controversial warning. Because she was only trying to warn “normal” Americas about how people are often mistaken for being Trump supporters simply by wearing a red baseball cap, she decided to write a few words for her Twitter followers to let them know.

“Is anyone else made really uncomfortable these days by anyone wearing any kind of red baseball cap? Like, I see one, and my heart does weird s**t, and then I finally realize it only says Titleist or whatever. Maybe don’t wear red caps anymore, normal people?”

Makkai’s statement certainly got a discussion going among her fans, but then she made a statement that left sports fans reeling. She argued that fans of sports teams with red colors like the Cincinnati Reds, the Philadelphia Phillies, and the Washington Nationals should stop supporting their favorite teams because red has become offensive in public.

She said it’s “not worth making disenfranchised people feel unsafe” just to express loyalty to a specific sports team.

Because Makkai and others agree that red baseball caps make the uncomfortable, she also asked people to stop wearing red caps with messages that mock Trump or his “MAGA” message.

She added, “Also, for the love of God, the clever folks wearing “Make America Read Again” or whatever caps. NO. You’re making everyone scared. Don’t do it. If you’re here to be contrary, an equivalent here would be western Hindus choosing not to use the swastika symbol in public despite it being sacred to their faith because it would offend/frighten people. The red hat has become a symbol of hate because of how its wearers act.”

Because Makkai came forward with strong views against MAGA hats and red baseball caps in general, she was hit with a lot of criticism from conservatives. She responded with the following.

“Also, I love all the people who are like ‘You can’t police me, libtard!’ Please note that I was specifically addressing ‘normal people.’ The ones who don’t want to freak people out at a distance. The ones who enjoy it should absolutely continue letting us know who they are.”

Makkai rose to fame as the author of the book The Great Believers. Because she compared Trump’s campaign slogan hats to Nazi swastikas, she stirred the pot a lot.

Despite her strong words, people rallied back at her with numerous insults.

“No wonder they are called snowflakes.” 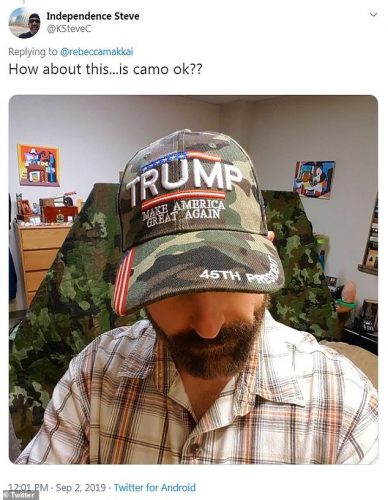 “No, I’ll wear my red MAGA cap or my red Jeff Gordon cap or my red cap with the friggin’ Incredibles logo on it anytime I choose.”

What do you think about this sensitivity to red caps?