This Hunter Thought He Had Killed A Buck, But Moments Later, The Buck Killed Him : AWM

This Hunter Thought He Had Killed A Buck, But Moments Later, The Buck Killed Him 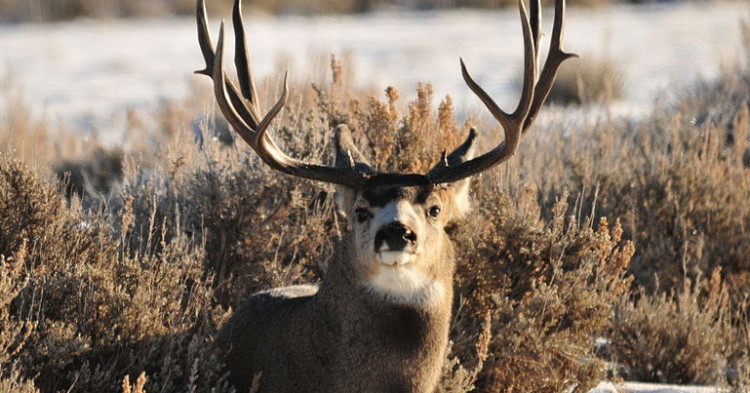 When an old man with a gun took a shot at a deer and hit it, the animal turned on him and gored him to death. Now 66-year-old hunter Thomas Alexander has met his end in the “hunting accident” where he didn’t finish the job after aiming his muzzle-loading rifle at a buck and failed to kill the angry animals in one shot.

Alexander died on Tuesday while out hunting near Yellville, Arkansas. He shot the buck, but it was the one who finished the job, taking the man down before he was able to load his gun for a second shot. Alexander had shot the buck and then went to go check on the large animal to find out of he’d killed him. When he was exposed, the buck turned on the hunter and did him in. 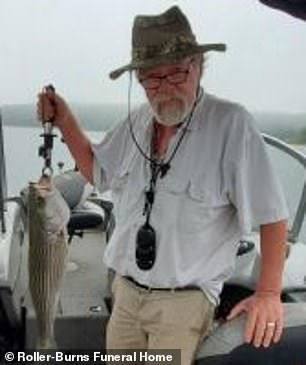 “I’ve worked for the Game and Fish Commission for twenty years, and it’s one of the first times that’s happened,” agency expert Keith Stephens said. He was shocked to hear that the buck killed the hunter instead of the other way around.

Stephens said that all the evidence appears to indicate that Alexander had shot the buck and was approaching it before loading his gun a second time. Since he was unable to fight back against the much-stronger animal, the buck gored him with its antler and killed the elderly man while he clutched his gun in his dying fingers.

“I don’t know how long he left it there, but he went up to check it to make sure it was dead. And evidently, it was not,” Stephens said, reporting the incident to the media.

He added, “It got back up, and he had several puncture wounds to his body.”

Because the buck knew that Alexander was trying to kill it, the animal lashed out and struck back in violence in order to save its life from the certain death it faced at the other end of the muzzle. This is the necessary risk hunters take every time they leave their home with the intention of trying to take the life of another creature – animals are going to fight to survive. 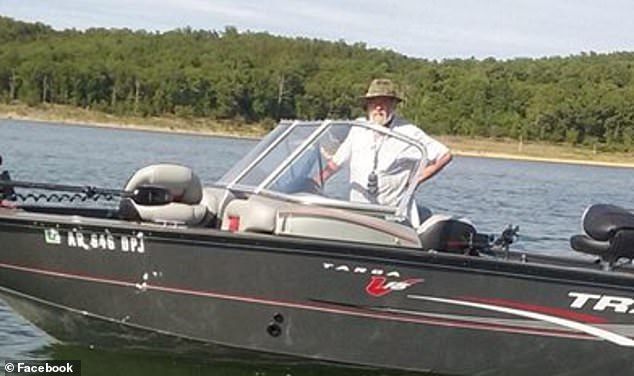 Until the autopsy comes in, officials are not saying whether the goring killed Alexander or if the “fright” of seeing the buck lash out at him caused a medical emergency such as a heart attack or a stroke.

“It’s my understanding there’s not going to be an autopsy, so we may never know what actually happened,” Stephens said.

Autopsies cost money, and it doesn’t seem like Alexander’s family or the state care to know the exact cause of death of the old man. Knowing that he died while hunting is enough for them to sleep easier at night.

Stephens suggests that all hunters watch a fallen deer or buck for at least 30 minutes before approaching. This alerts a hunter to whether or not the deer is still alive or if it is moving.

Friend Kim Killingsworth wrote, “My heart is broken as this world has lost a very beautiful man.”

What do you think about this shocking hunting accident?