This Is The Chilling Note Jim Carrey’s Girlfriend Wrote Before She Took Her Own Life : AWM 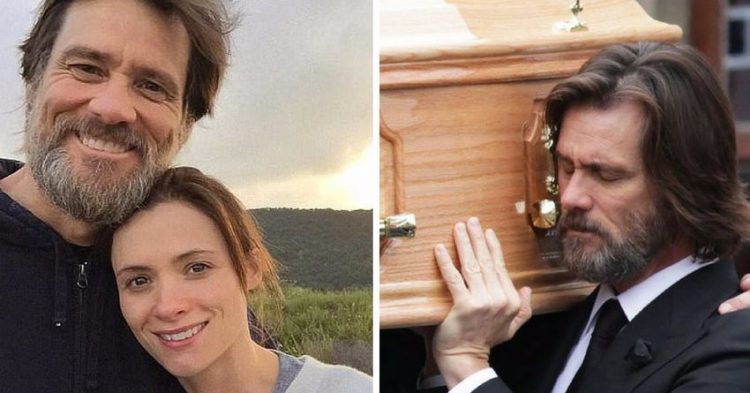 Jim Carrey skyrocketed to fame in the 1990s when he starred in movies like The Mask, Ace Ventura Pet Detective, The Cable Guy, How the Grinch Stole Christmas, and many more popular comedies. Despite the smiling mask, the comedian puts on for the public, Carrey’s life has not been all fun and games. And one of the darkest days of his life came when the actor’s ex-girlfriend committed suicide and blamed him for it.

Before she did herself in, the Canadian actor’s ex-girlfriend, Catriona White, wrote a letter on her iPad dated April 8, 2013. Although it is not known if she sent the letter to Carrey before she killed herself on September 28, 2015, the letter was found and has since been made public. She died just two weeks shy of her thirtieth birthday. 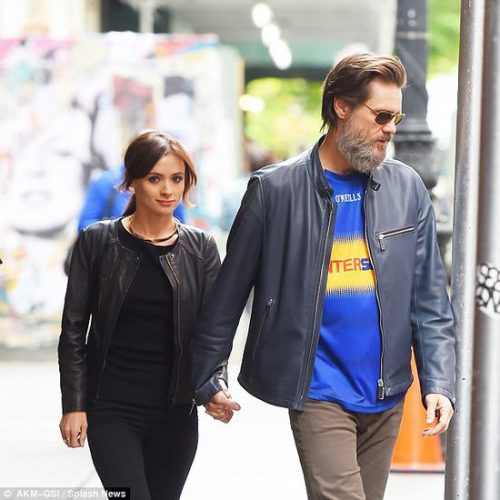 When White wrote the letter blaming Carrey for her problems, the pair had broken up. White had told Carrey that she had contracted herpes, tested positive for the sexually transmitted infection, and that ended things. Although she claimed to have contracted it before the pair started their romance, Carrey could no longer trust her with his heart.

When White died, and her case was ruled a wrongful death, investigators scoured her records and came across the note. Now White’s family has filed a lawsuit against the 55-year-old actor.

The pair first started dating after Carrey broke things off with Jenny McCarthy. White was a makeup artist from Ireland. They dated on and off for years. From the outside, their love looked like something from a fairy tale. But behind the scenes, they were a mess.

White’s death was ruled a suicide by an overdose of sleeping pills, heart medication, and pain relievers. 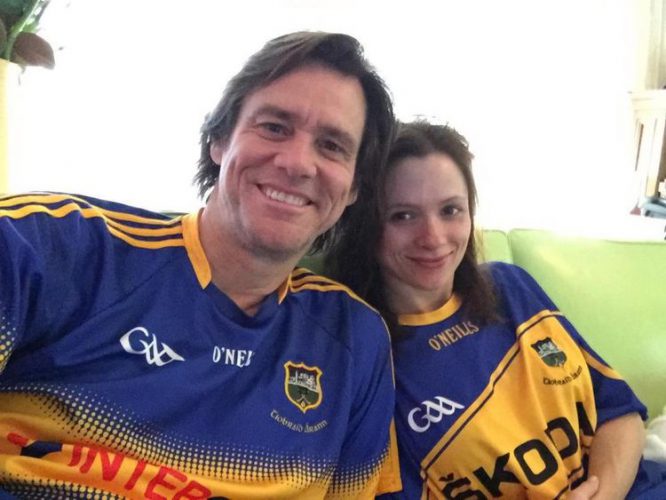 One of the two notes found at the scene of the incident was addressed directly to Jim Carrey. In the months following her death, Carrey cooperated with police and even served as a pallbearer in the woman’s funeral back in Ireland.

But then her family turned on him and filed a lawsuit against him. They claim he was responsible for White’s suicide.

“Jim Carrey should be ashamed for what he did to my daughter,” she wrote in the lawsuit. “As a family, we want the world to know the truth about who Jim Carrey really is.” 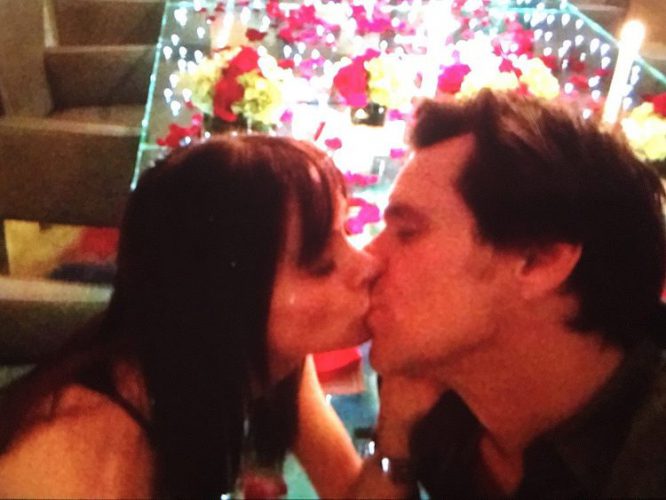 Carrey will appear in court in April to disprove the claims that he was responsible for White’s wrongful death.

“I will not tolerate this heartless attempt to exploit the woman I loved or me,” Carrey said in a response statement to the lawsuit.

The note was damning for Carrey.

“You did good things for me, but being with you broke me down as a person, Jim. I was promised Jekyll, and instead, I got Hyde,” it said. “You gave me HSV and HPV. I want you to apologize for it because you care enough to. I want you to understand that however little a thing seems to you, it ruins a girl’s life.”