This Is The Man Who Threw Rocks At A 7-Year-Old Boy, Fracturing His Skull. 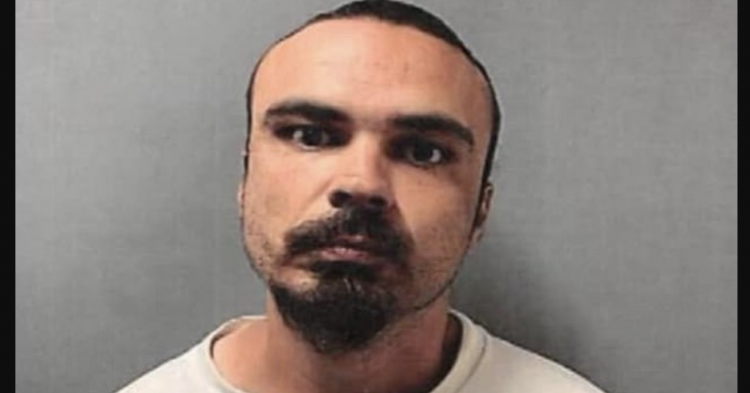 While seven-year-old Gavin Ludwick walked home from a neighborhood party, he was attacked from a hidden adversary. Someone hurled rocks at Gavin’s head, fracturing his skull and puncturing it with holes. After police launched an investigation to see who was trying to kill the little boy, they arrested 32-year-old Daniel Poulsen because CCTV footage showed him launching rocks at the child.

Although Poulsen has been charged with the attempted murder of Gavin, doctors need to assess whether Poulsen is fit to stand trial for trying to kill the boy. He has already been found unfit to stand trial eleven previous times, indicating that this man is a threat to society and needs special attention.

Because Poulsen pelted rocks at the young child, he bashed his skull in. The little boy now has a hole in his skull because the neighbor hurled rocks as hard as he could at the child. Following the unprovoked attack, Poulsen watched Gavin lying on the ground for twenty minutes without calling for help. This could have resulted in dire injuries to the little boy. 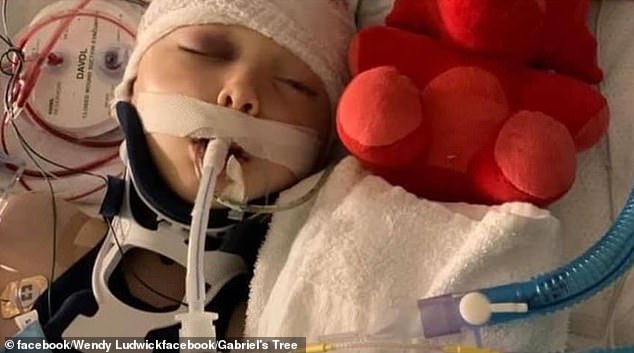 Gavin had been enjoying his day at a pool party, which was held at a friend’s home just four doors down from his own. As he walked home after the event, Poulsen launched rocks at the child, damaging his skull. He stood on his porch, surveying the damaged boy for a third of an hour after the boy fell to the ground lifeless. 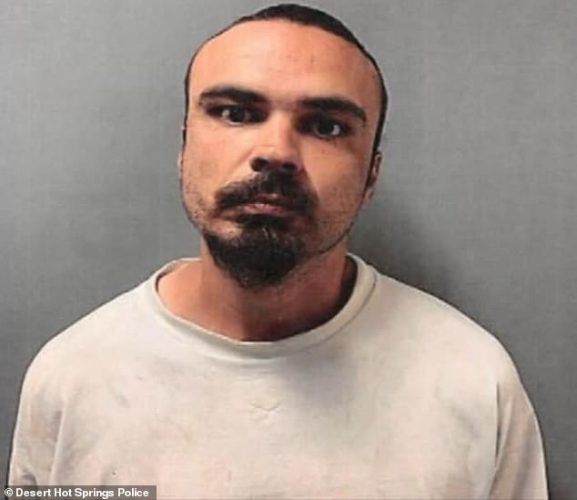 The attempted murder occurred in Hot Desert Springs, California. Poulsen has gotten away with his misdeeds in the past because he has been unfit to stand trial. He has avoided eleven separate trials because of his perceived unfitness. Now he has nearly taken the life of a little boy.

Gavin’s mother, Wendy Ludwick, had no clue that some man had injured her son. She had simply found him with holes in his skull and rushed him to the hospital. But after the police found the CCTV footage, she was appalled that one of her neighbors would administer such senseless violence on the young child. Ludwick has not “been able to bring me to watch” the violence on film. 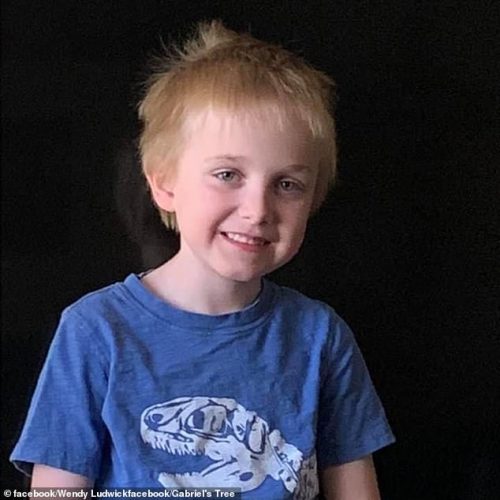 “I couldn’t believe someone would do this to such a sweet little boy, he [Poulsen] doesn’t even know Gavin, they have never had any interaction,” she told the Sun Online. “He is lucky to be alive. He could have easily killed him.”

Because Gavin walked home by himself instead of hitching a ride on his neighbor’s golf cart, he was missing until another neighbor, Alturo Delgardo, found him lying on the ground and heroically leaped into action. Delgardo picked up the child and rushed him to his family’s home, where Gavin’s sister opened the door. 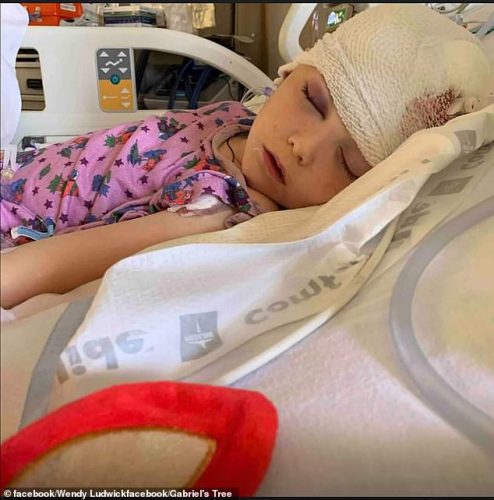 In the minutes after the assault, Gavin was in and out of consciousness. His head was also growing large by the minute.

X-rays reveal that Gavin’s skull has been shattered beyond repair. Doctors will need to remove the bone fragments near the child’s brain and replace them with a metal plate. It is too early to tell if Poulsen caused lasting damage to the little boy.