This Is The Six-Year-Old Boy Who Was Beheaded In Saudi Arabia Because Of His Mom’s Religion : AWM 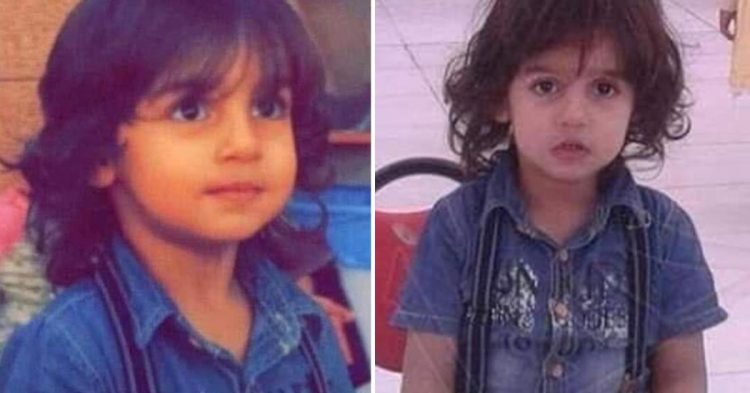 Although Saudi Arabia has been making a public relations push in recent years to make the Middle Eastern country appear more progressive, many actions and atrocities are still being committed against the innocent. While President Trump was speaking to the rulers of Saudi Arabia and establishing relations with the oil-rich nation, one six-year-old boy was beheaded “with a shard of glass” for something he could not control – his mother’s religion.

The little boy was abducted from a taxi, dragged into the street, and then beheaded while his mother was forced to watch. The man who administered the execution was the taxi driver from Medina, Saudi Arabia. He murdered the boy, Zakaria al-Jaber because his mother practiced a sect of Islam. Reports indicate the taxi driver asked her if she was Shia moments before he chopped off the innocent boy’s head. 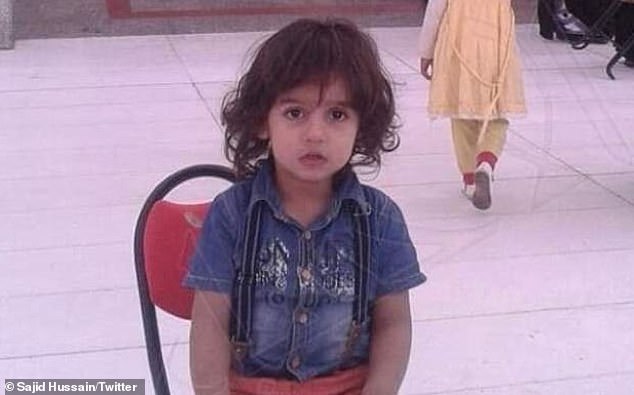 The mother and her son were in the taxi on their way to worship at the shrine of the Prophet Muhammad in Medina. At that point, another car drove up, and the boy was pulled from the vehicle. The man doing dragging was the taxi driver. He pulled the innocent boy to a coffee shop located in the dangerous Al-Tilal area of Medina. At this point, the taxi driver grabbed for the nearest glass bottle, which he smashed to turn it into a shard of glass.

Then the man used the shard of glass to cut the boy’s throat before he repeatedly stabbed the innocent boy with it over and over again. Both the boy’s mother and a nearby police officer tried in vain to stop the taxi driver from killing the innocent boy. But they were too powerless to stop the faith-based attack.

In response, Sajid Hussain shared photos of the adorable boy on Twitter, calling for the people of Saudi Arabia to administer “justice.” Sajid described how the “smallest coffins are the heaviest.”

The Twitter user added, “That’s barbaric how that Saudi driver beheaded 6-year-old Zakariya. You don’t need to be a Shia or Sunni. Try to be a Human first. Justice delayed means justice denied.” 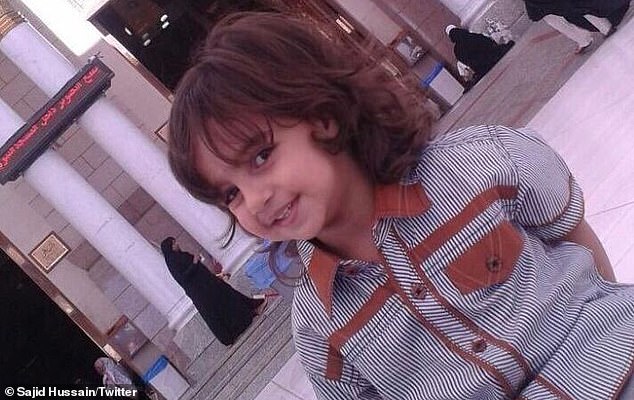 Although the taxi driver killed the boy in broad daylight, his identity is unknown. It is unclear if he was even taken into custody. But before attacking the boy, he asked his mother if she was Shia, to which she responded with an affirmative.

Saudi officials remain clueless about why this boy was targeted specifically. But police claim the attacked was deranged and suffering from mental health issues.

According to Shia Rights Watch, the attack was an act of “sectarian violence.”

SRW wrote, “The Saudi Shia community came together today in mourning and to show solidarity with the parents. The community also reported this incident is a result of ongoing violations and lack of protection by the Saudi authority toward its Shia population.”

SRW, which is based in Washington, D.C., demand that the Saudi government address the beheading immediately.

“The population still suffers because of the lack of international commitment to end such violations. Beheading of a young child in such manner must be addressed ASAP.”

How do you think Saudi Arabia should respond to this act of violence?