This Rarely-Seen Video Of Elvis’ Final Performance Was Just Released, And I Can’t Stop Watching It 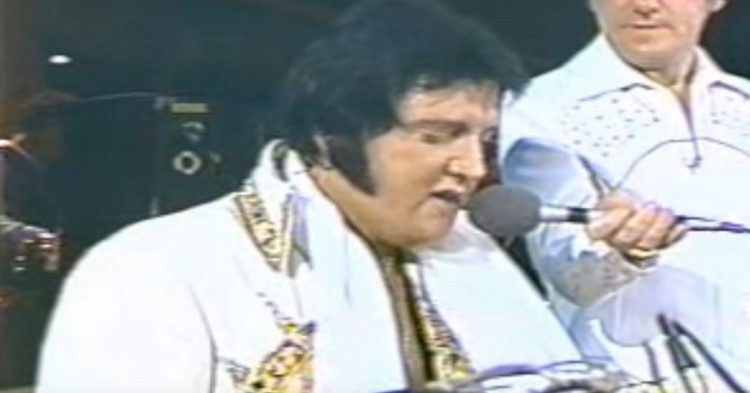 There’s a reason why Elvis Presley has stood the test of time. His music was intoxicating, and so was his personality. Known affectionately as the King of Rock and Roll, Elvis made his fans swoon all over the world, but no one loved him more than Americans. Because Elvis was such a superstar, he led a private personal life. He was not eager to share the intimate details of his marriage and family situation, and preferred to be alone or with a close group of friends whenever possible.

However, as Elvis neared the end of his life, things started to go south for the superstar. But he never gave up the ghost and his love for music. He performed until the very end. Although some of his characteristic showmanship and vocal ability waned in his final years, Elvis still gave every bit of himself in his performances. 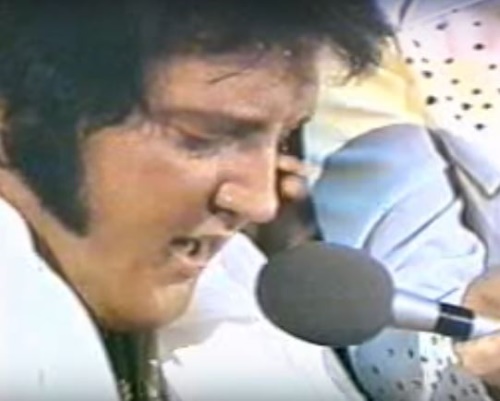 Now once-rare footage of his final performance has been published on YouTube so everyone can watch it. It proves to be a very chilling reminder about the great star and how he was capable of captivating thousands of people whenever he set foot on the stage.

During the performance, which proved to be his final one, Elvis sat behind the piano on stage in Rapid City, South Dakota. The superstar then belted out a haunting rendition of “Unchained Melody.”

The performance was the last one where a camera was there to record his greatness in action. Elvis died just six weeks later. That’s why this performance goes down in history. 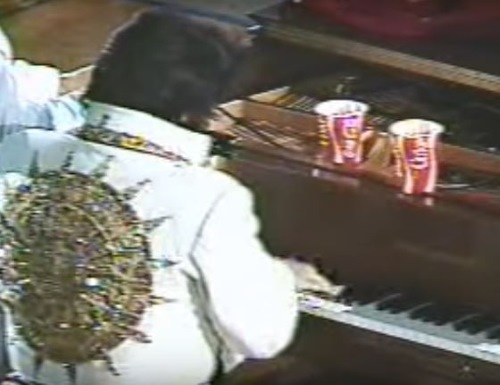 The fact that it was Elvis’ last one is not the only reason this performance is noteworthy. It also was filled with energy and charisma.

Jack London shared the footage of Elvis singing “Unchained Melody” on YouTube, breaking down the barrier between this rare footage and the public. He also added the following description as a note:

“Elvis loved you, his heart was filled with the love of his fans and people! He had to take painkillers to make it through a live show, and even his doctors wanted to cancel this show, he said: ‘No, no way I will cancel this show and let those people down!’ He instructed his doctors to give him anything that will make him through this show and to be able to make the best of his performance in that time. So, they agreed and gave him a cocktail of painkillers and steroids to be able to do the best possible performance! And God knows he did it, his talent came through the clouds of painkillers and sang his love above any drugs! No pills could put his love and talent down and will for singing to his fans that he admired so much! More than his own life! Elvis was a beautiful human being, and there will be no other but him always!” 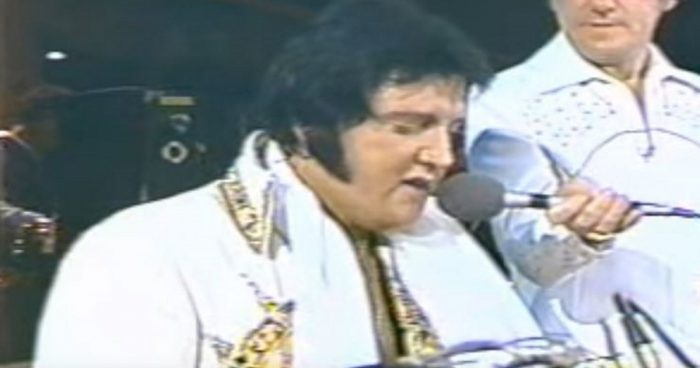 What do you think about this footage from Elvis Presley’s final performance?