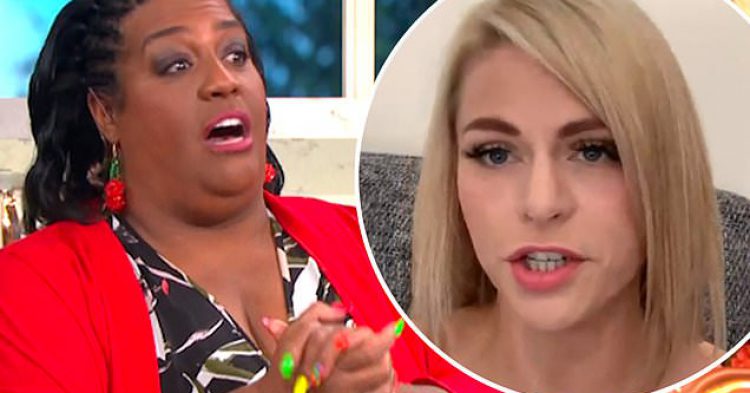 When a guest appeared on Wednesday’s episode of This Morning, she admitted in front of the national audience that she won’t hire people who are overweight. A host of the show, Alison Hammond, was shocked that the guest, fitness guru Samantha Yardly, would discriminate in such a way and admit it to the world on the talk show program. The argument began after the other hosts, Eamonn Holmes and Ruth Langsford, introduced Yardly and began talking about how she would never want to hire someone who was overweight whether or not they could do the job.

Alison Hammond, 45, would be considered overweight, according to the uncompromising standards of Yardly. Because of this and all the other women who would become the victim of Yardly’s discrimination due to their appearance of being overweight, Hammond argued with the guest and made it clear that she was not impressed with her limited world view. 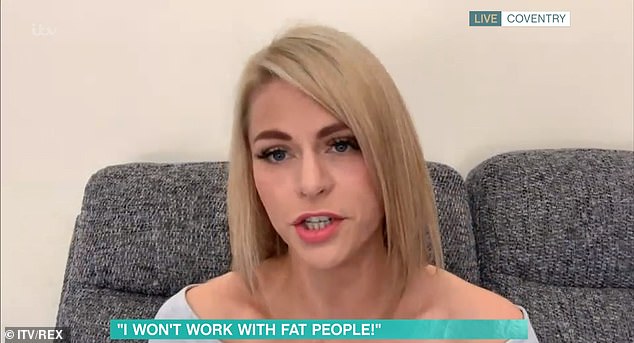 “I’ll run rings around you!” Hammond told Yardly after inviting her to spend a day with her to see if she’d be able to keep up. Hammond is confident Yardly would quickly find herself out of her league.

The topic erupted into a discussion after Eamonn and Ruth introduce Yardly for the next segment. In the talk show, Yardly was going to discuss her decision never to hire overweight people whom she sees as “lazy” and unfit to work at her fitness company. 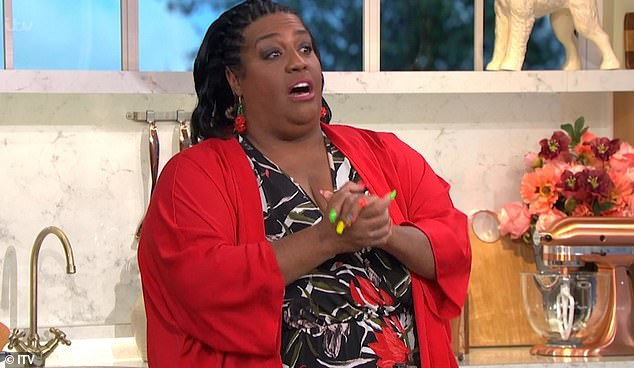 Ruth said: “We are going to be talking to a woman. She is a fitness instructor who says she will refuse to work with somebody because of their weight.”

Hammond, who hails from Northern Ireland, was stunned. She said, “What? So she wouldn’t work with me?” 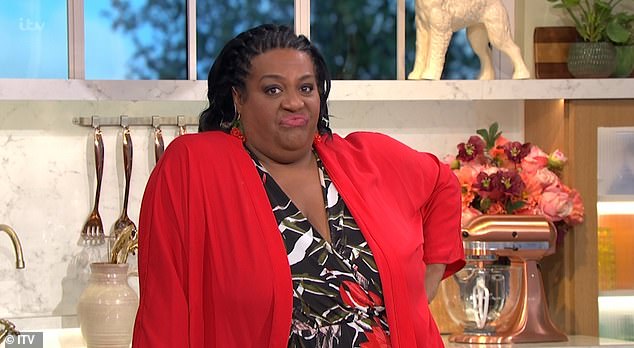 When the camera panned to Hammond, Eamonn grew upset.

“I didn’t mention you, I didn’t say a word about you, I didn’t bring you into it!” he said. “But seriously, this is going to be very controversial. Talking to this woman, it might be hurtful.” 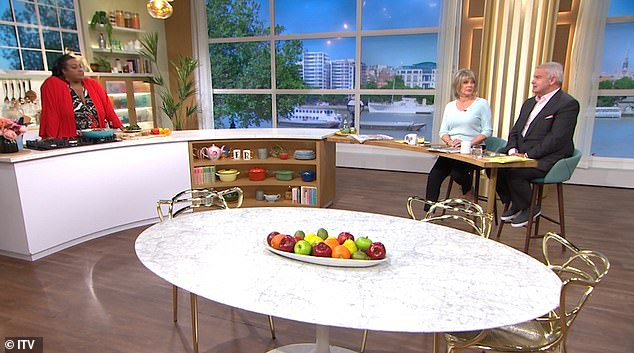 Hammond is an ambassador for Weight Watchers. She was quick to lash back at  Yardly for her discriminator views.

She said: “So what’s she saying because I’m big she doesn’t want to work with me?” 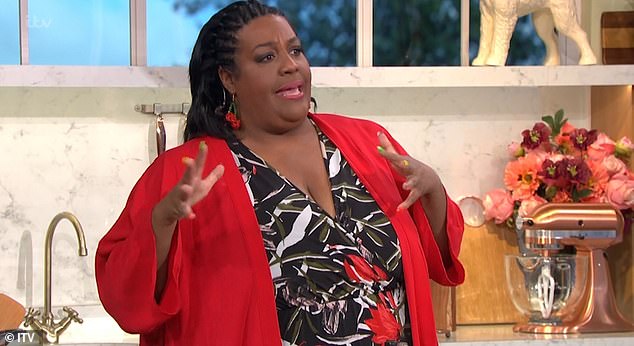 Do you think people should be allowed to not hire women because of their weight?