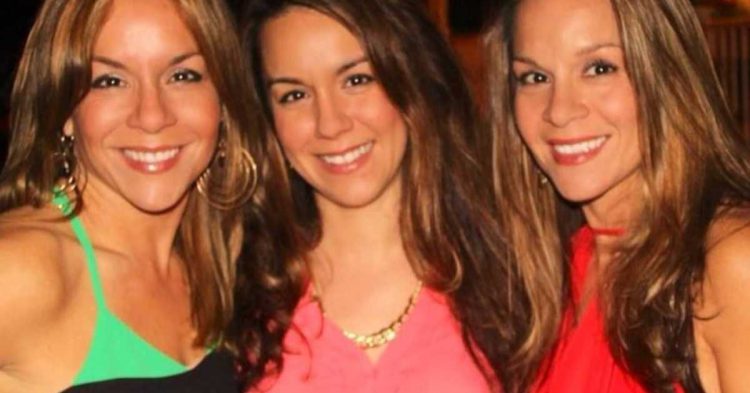 DNA technology has changed the world. Not only has it been powerful enough to put murderers behind bars years after they committed their crimes, but it has also been able to unite families across generations. This story proves just how powerful DNA tests can be at both solving crimes and uniting families. A web of lies unraveled all because a set of twins from Long Island, New York, purchased a DNA testing kit from 23andme.

Back in 2017, Audrey Bell, a mother of triplets, purchased the 23andme kit to see which of her triplets were identical and which was fraternal. The test results confirmed information about the triplets but left Bell with more questions. Despite her father, Richard Palmadesso, always boasting about his Italian heritage, the DNA test showed that the triplets had no Italian blood in them. 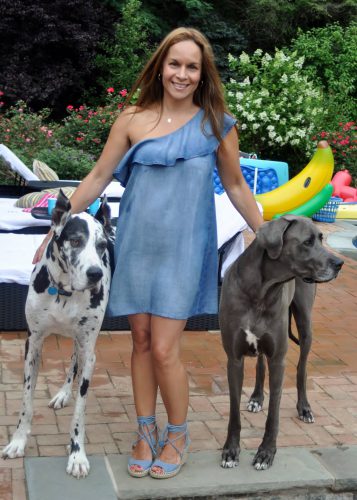 Bell told her twin sister, Cynthia McFadden (both twins now have married last names) and her other family members about the results, who didn’t think much about it. However, in 2019, Cynthia decided to get her own DNA test. The results confirmed that she had no Italian heritage. And since their father had died in 2017, they could not ask him about it.

The sisters asked their father’s cousin to take a DNA test. The results confirmed that the twin sisters were not related to the Palmadesso family at all.

Cynthia’s results connected her to other relatives around the world. She found a person named Tom Martin. The twins shared 22 percent of their DNA with the man who was either their grandfather or uncle. They reached out to Tom via 23andMe and learned that he was a 79-year-old retired man living in Florida and had tested his DNA to see if he could find his missing brother, Gerald “Jerry” Martin, who had been missing for decades. 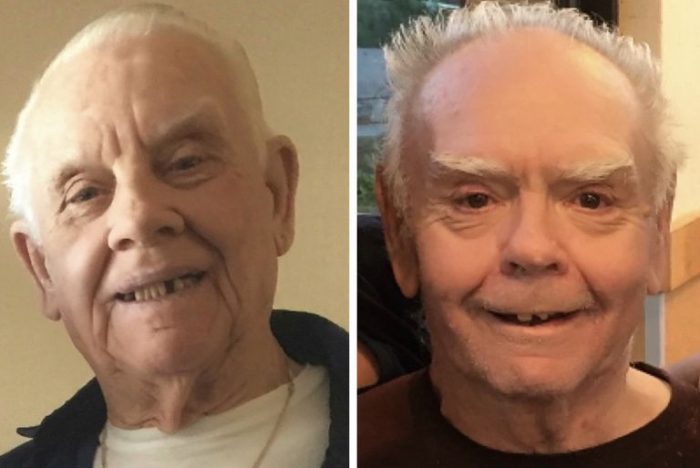 Tom (right) told the twins that Jerry (left) had been abducted back in 1945 while they were riding bikes in Manhattan. A woman approached the pair and offered them candy. Tom refused, but Jerry could not resist. He followed the woman and never came back.

Was their father really Jerry Martin and not Richard Palmadesso? The facts seemed to be there to assert that.

“There’s been a (criminal) profile about women who steal children to raise as their own among police departments since the 1920s,” said Paula Fass, author of Kidnapped: Child Abduction in America. “You can imagine that if they had a profile, these were not isolated cases.”

Fass added, “During the late 1940s and early 1950s, children were stolen by these adoption rings. There was such a premium placed on having children that it was worthwhile for doctors to sacrifice their careers. They’d have the mothers, who were often young women and teenagers, sign their children over before they really knew what they were doing.” 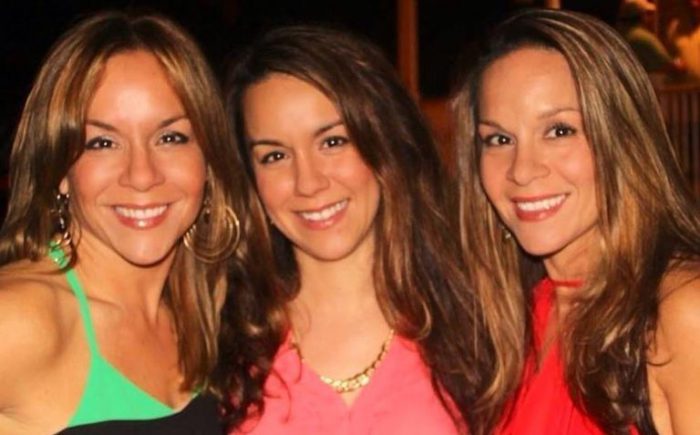 Although it may be too hard for the sisters to prove anything, either way, they notice many similarities between their father and their newfound Uncle Tom.

“The funny thing is when we met our Uncle Tom. We found out he loves a lot of the same things our dad did,” Cynthia told Good Housekeeping. “They both loved coconut cake and movies and acting. Uncle Tom even had some headshots from when he was younger and wanted to be an actor.”

What do you think about these DNA test results?