Two Little Girls Were Rescued From This House Where They Were Eating Wallpaper To Stay Alive : AWM 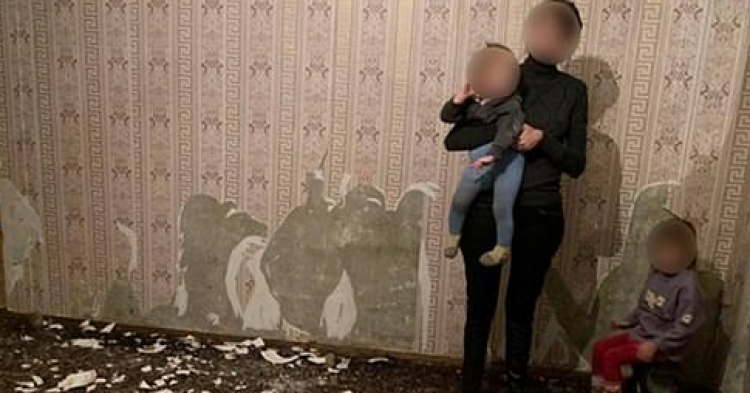 In Ukraine, two little girls were severely neglected and left to their own devices in a dilapidated “house of horrors.” The two girls, age five and one, were so hungry, they were forced to devour Styrofoam and wallpaper in order to survive. Their 25-year-old mother neglected the two girls, Diana and Anya, so much that they were on the brink of death when authorities happened to come and save them from the terror they were subjected to. 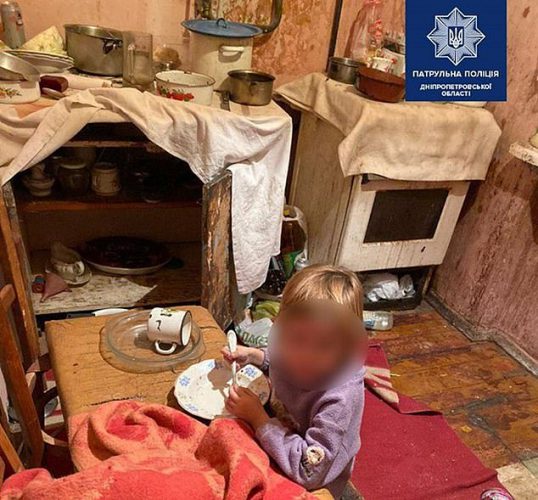 The mother did not feed her children as she should have. This meant that the neglected girls had to find their own food, which meant they went scrounging around their home looking for anything they can eat – including Styrofoam and wallpaper.

Authorities found the neglected girls on November 21, 2019. A neighbor was very concerned about the conditions that the children were left in and called the police to alert them to the horrors that Diana and Anya were forced to endure. 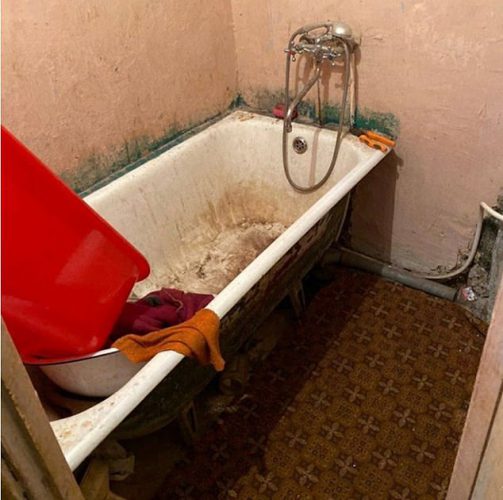 A neighbor, a female, told the local media: “The woman and her boyfriend often quarreled and fought with each other. They constantly shouted at the children and did not take care of them. The girls were always dirty and neglected. There was always a horrible stench coming from their apartment.”

Police officers entered the home and were stunned to find it in such a wretched condition. It was as if the family were the villains in a Charles Dickens novel and never lifted a finger to do any housework at all. 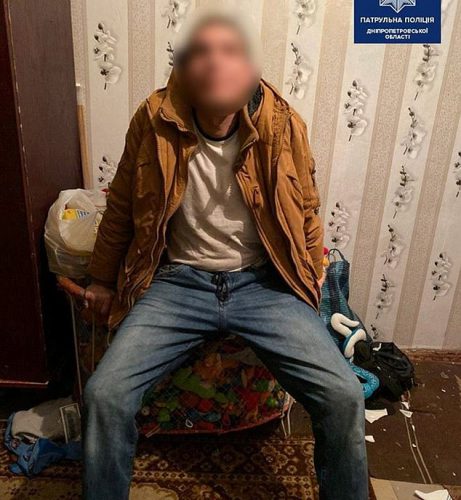 “It was awful,” the police said. “The toilet was not working at all in the flat, and the family used the bathtub instead.”

Given the horrific conditions that the family endured, it is possible that the mother and her boyfriend were drug addicts who cared about nothing but getting their next fix. This would explain why the house was in such horrible condition, as few other things can explain what this news report is telling you – unless the mother and her boyfriend simply did not care about the world around them. 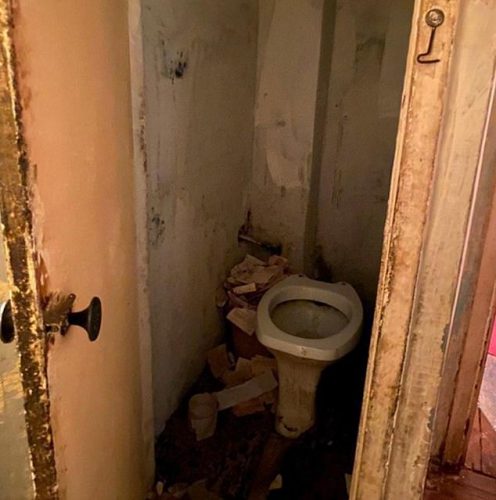 Police said, “The tub was covered with a thick layer of dirt and infested with worms. The girls got used to sleeping in filthy bedclothes, eat from unwashed dishes, and play on the littered floor. The stench in the rooms was horrific, and it was difficult to breathe.”

Thankfully, authorities separated the two girls from their mother. The children were neglected so badly that they were rushed to the hospital where they were given emergency care, although it is uncertain how bad their condition was and if they were on the brink of death or not. 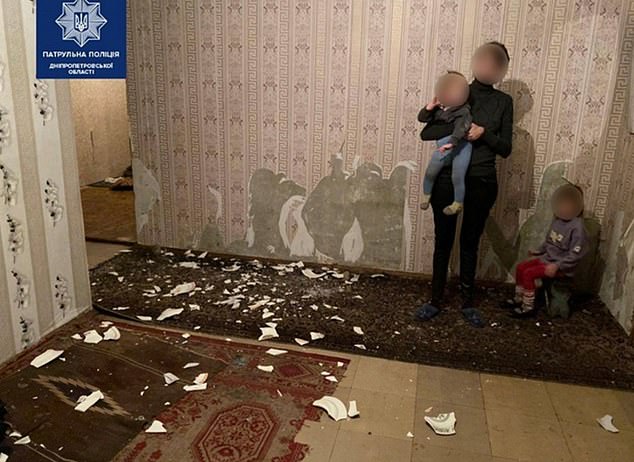 “They ate everything they could find in the apartment. Here, in the hospital, the sisters saw a potty and clean bedclothes for the first time.”