Two Years After Taking This Dog Home, The Pet Store Is Demanding They Bring Him Back : AWM

Two Years After Taking This Dog Home, The Pet Store Is Demanding They Bring Him Back 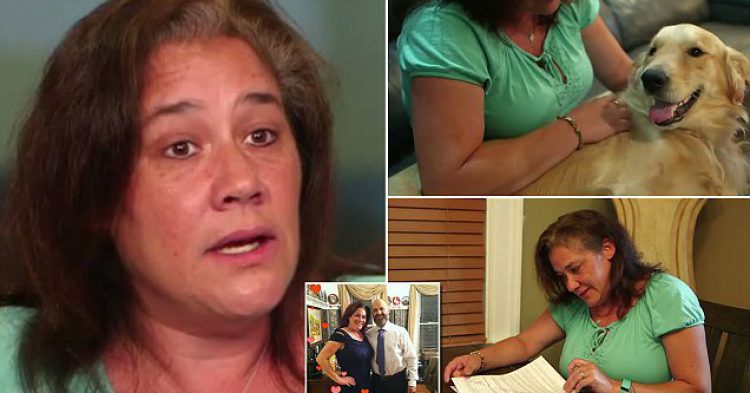 You can buy just about anything on credit these days. Your car is a lease, your house is a monthly payment, and for some their television is a rental too. But chances are, you had no idea that you can also rent a pet! Or lease one, at least – which is what Danielle Cittadino of Long Island did 2 years ago.

The Cittadino’s love their golden retriever Max more than anything in the world. That’s not enough for them to purchase his outright though. Your jaw may drop at his $2,500 price tag, but they couldn’t have been more excited to welcome him to the family. 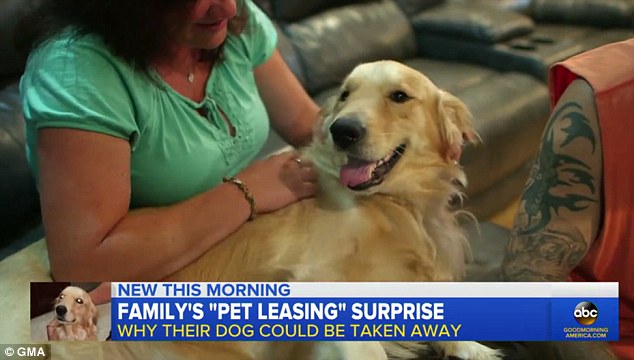 “We fell in love right there,” Danielle remembered fondly in an interview with ABC. “It happened to work out. We were approved… I forget to the total dollar amount.”

When it comes to buying things on credit, sometimes our mouths are bigger than our stomach. In this case, a multi-thousand dollar pet happened to slip her notice. Soon, the expensive dog was in their car and on the way home. Once he met the kids, there was no way she was giving him back. 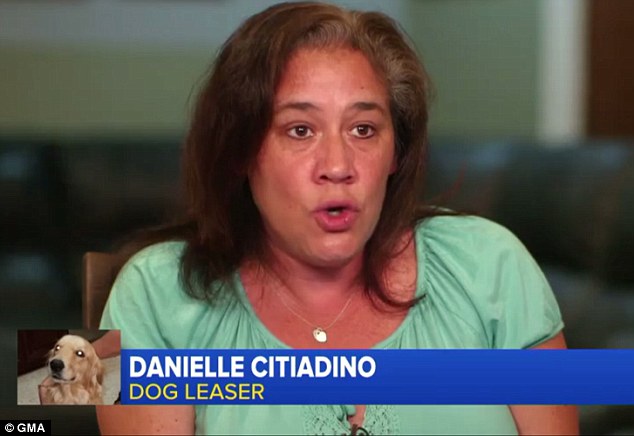 “I believe it was maybe $2,500 and the first payment was paid there, on the spot, and then it would be consecutive 23 payments after that,” she continued.

In the months since the Cittadino’s have made every single payment for this beautiful dog. The family paid more than a fair asking price for any dog. But that wasn’t the end of their struggles with the leasing company.

According to a Daily Mail article, the lender wouldn’t stop bugging her about another payment. Danielle had just finished paying off the last of the 23 installments so she had no idea what they wanted. They told her she needed to pay over $300 more just to keep the dog, and that didn’t sit well with her at all. 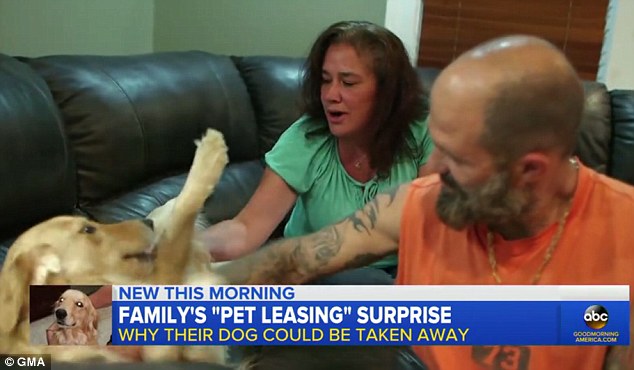 At the end of the day, the leasing company was asking her to pay more than a thousand bucks more than the original asking price. Considering the contract was written and signed, this bait and switch just weren’t okay.

According to the Federal Trade Commission, this isn’t unusual at all when it comes to pet leases. Just as in car leases, often you need to make an additional payment for the final value of the item in question. In this case, it’s a living, breathing animal.

Currently, only two states actually ban pet leasing at all. In California and Nevada, Danielle wouldn’t have been able to finance a dog in the first place. That’s really how it should be at the end of the day. How is it fair to the dog to have to leave it’s family solely because they don’t want to pay some hidden fee? 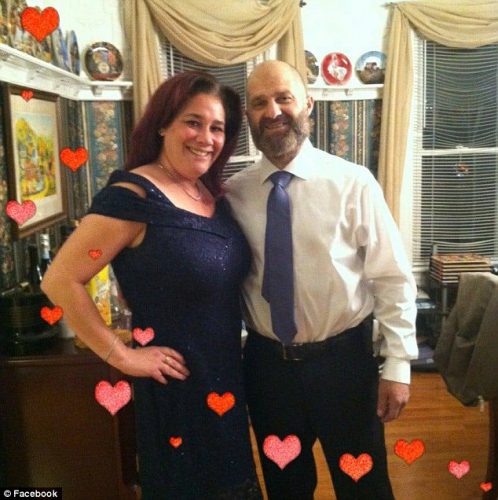 For too long have we gotten caught up in the markets and money – somewhere along the line, we lost track of the humanity a bit. No one should be able to buy a living, breathing creature on credit. This poor dog might get ripped away from his family, all because this company needs to improve its bottom line.

“Who leases a dog?? There are so many shelter pups that cost so little and give just as much love. Give one of them a chance!” Auntie Social wrote on the Daily Mail article about this incident.

What’s your opinion on pet leases? Share in the comments!