“Ungrateful” Waitress Gets Slammed For Uploading This Video Showing Her Tips 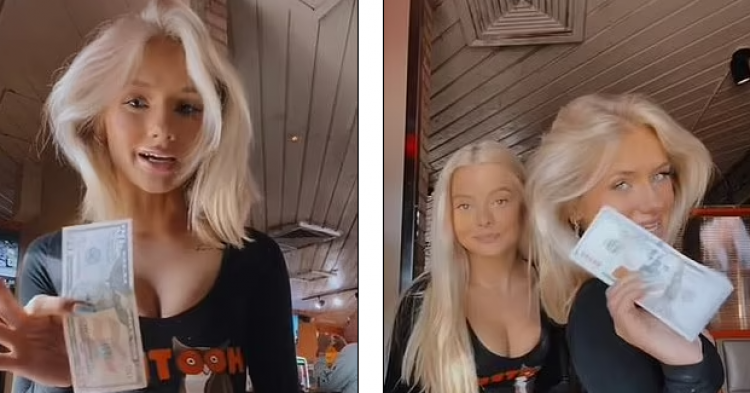 In an early January TikTok video that has since accumulated more than eight million views, a young, smoking hot waitress at Hooters flaunted the hundreds of dollars she earned during her shift. However, the Savannah, Georgia server rubbed people the wrong way when she appeared “ungrateful” for the small ten-dollar tips she received from some of the less well-off patrons who visited the dining establishment.

The Hooters waitress is a young woman who identifies as a model on Instagram. In the viral video, which she shared to the Chinese-created TikTok social media app, she goes through all of the tips she received at various tables while reacting with joy and excitement to the ones that gave generously. 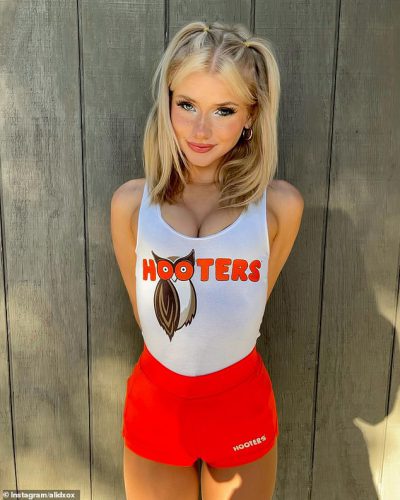 However, some viewers noticed that Ali, the waitress, did not seem very happy about the small tips. That’s when they turned the tables on the Hooters waitress and called her “ungrateful” and entitled.

Nevertheless, the young waitress insists that all tips are good – even if they are smaller than she was hoping to get. 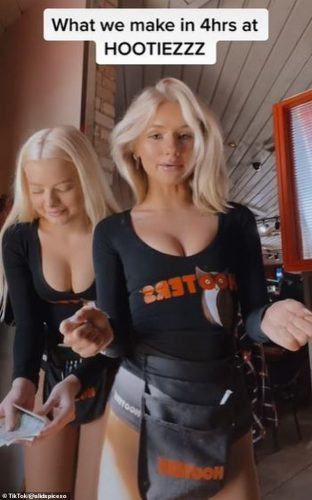 “YES, we are grateful we also work our [butts] off!!” she claimed.

The controversial video was uploaded with an on-screen caption that read, “What we make in 4hrs at HOOTIEZZZ.”

Ali then goes through the tips she earned after working a day shift at the Savannah, Georgia restaurant. 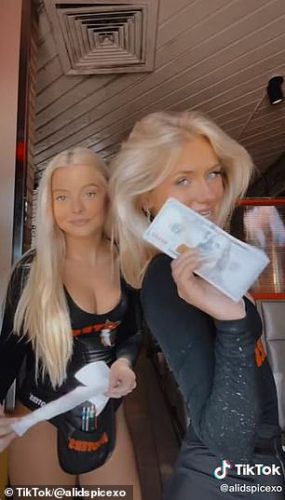 “OK guys, we’re doing what we make at Hooters in a day, and we just got our first couple of tables, so we’re gonna show you that now,” she said.

In an effort to give TikTok viewers a more honest view of life for Hooters servers in Georgia, Ali recruited some of her coworkers to join in on the video. She asked them to share tips they received throughout their shifts that day. 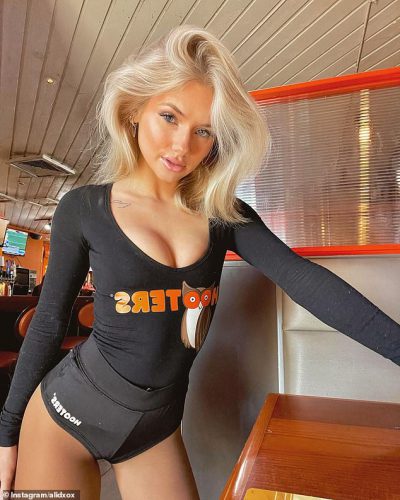 Ali was not thrilled with the meager $10 tip, but she did not reveal what percentage of the bill the elderly couple left. Perhaps, they left her twenty percent of the bill with that ten dollars.

Like every other server in the United States, Ali relies on tips to make ends meet. If she did not receive any tips from the tables she served, she would receive just about $17 for her wages because servers are given a very low minimum wage per the federal government.

In the video, the young Hooters waitress continued, “My fifth table, I got a $100 bill from a single guy.”

She said, while smiling, “My regular just came in, and instead of giving me a tip that I have to declare, he Venmoed me.” 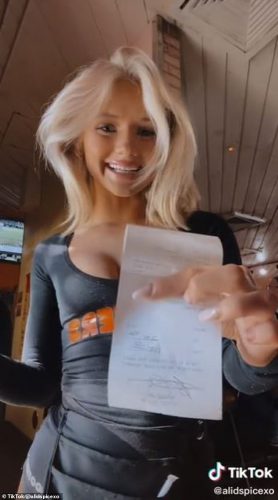 “Alright, y’all, this one made me mad, but it’s whatever. They left me $10, wrote it on the bill, scribbled it out, and wrote five when I walked away,” she said, rolling her eyes. “Why?”

Despite a few small tips, Ali said she received $521 in the short shift.

Do you think this waitress was being ungrateful?