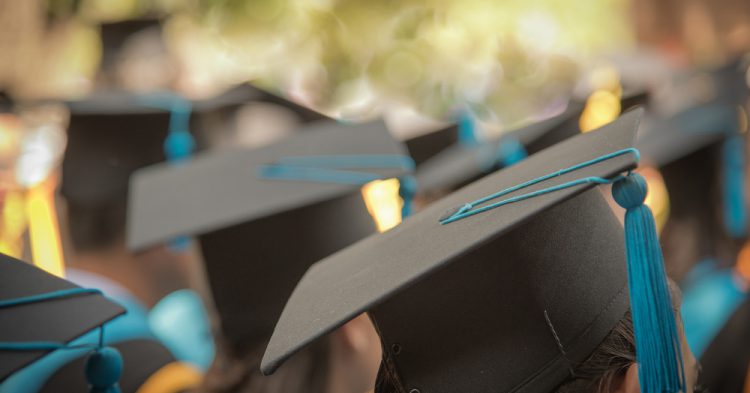 A valedictorian from Dallas, Texas, risked her high school diploma to take a stand during her commencement speech. Paxton Smith had planned the perfect speech and got it approved by the administration at Lake Highlands High School. However, Smith decided at the last minute to change the content of her speech because she was appalled at how Texas Governor Greg Abbott was slowly taking away abortion rights from women across the state.

Because Smith was at the top of her class, she was granted the privilege to address everyone at the graduation. However, she risked everything when she went “off script” to advocate for women’s abortion rights. Because she disagreed with Abbott’s “heartbeat bill,” she wanted to use her chance at the podium to discuss an issue that meant a lot to her. With an academic average of 104.93, according to D Magazine, Smith earned her chance to speak to her classmates, their parents, and the teachers and staff of her Dallas school. 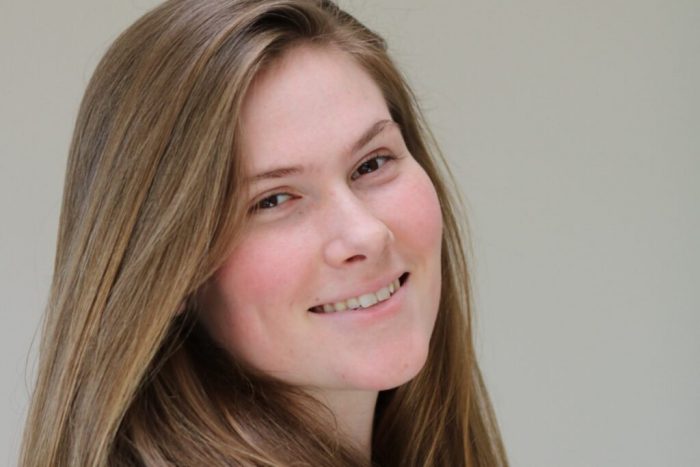 Smith’s original speech was going to focus on the media. She wanted to talk about how much the media had influenced her life and her future plans. However, she felt that Abbott’s strike against women’s rights was too important to ignore, so she switched her speech topic at the last minute to advocate for abortion rights.

Abbott’s bill bans abortions as early as six weeks. Many women do not even know they are pregnant at six weeks. Abbott’s bill also overlooks the reason for the pregnancy and prohibits abortions even when the child was conceived through rape or incest.

Smith felt compelled to speak out against the anti-abortion movement sweeping across Texas. But first, she expressed her gratitude to a coach who was instrumental in her development throughout her high school career.

“We need to make our voices heard,” Smith declares after thanking the coach. “Today, I was going to talk about TV and media and content because it is something that is very important to me. However, under the light of recent events, it feels wrong to talk about anything but was is currently affecting me and millions of other women in this state.”

Smith then describes how Abbott had limited a women’s choice when it came to pregnancy.

“Starting in September, there will be a ban on abortions starting at the sixth week of pregnancy regardless if the pregnancy was a result of rape or incest… Most of them don’t realize that they’re pregnant by six weeks. So before they have a chance to decide if they are physically, emotionally, and financially stable enough to carry out a full-term pregnancy, before they have the chance to decide if they can take on the responsibility to bring another human being into the world, that decision is made for them by a stranger.”

Two days after delivering her iconic speech, Smith said, “It feels great. It also feels a little weird. Whenever I have opinions that can be considered political or controversial, I keep them to myself because I don’t like to gain attention for that kind of stuff. But I’m glad that I could do something, and I’m glad that it’s getting attention. It just feels weird for me personally that I’m linked to the attention that the speech got.”