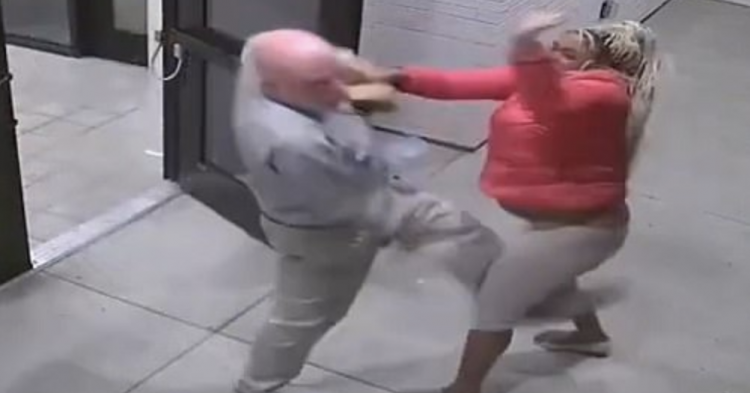 A veteran noticed a woman in need outside of his Los Angeles apartment. The 62-year-old hero, Randy McDonald, approached the woman, who was screaming and offered his help. Since he had previously been homeless, he knew the struggle the woman was dealing with, so he placed some calls to help find her somewhere to sleep that night.

However, the woman wanted more from the former United States Air Force medic. She asked him to pay for a hotel room for her that night. He admitted that he was not that well off and simply could not afford to give her a place to stay. She flew into a rage and began attacking him in front of the apartment building. 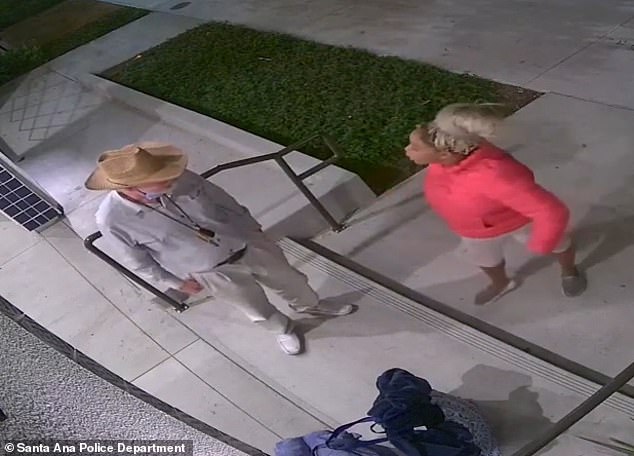 The veteran was kicked and punched, and verbally abused. The woman relentlessly assaulted the helpful veteran outside of his Santa Ana apartment. That’s why police are now looking for the woman.

McDonald first noticed the woman because she was screaming outside of his apartment block. The area provides housing for formerly homeless veterans. He saw that she was carrying three bags and assumed that she was homeless. She was shouting for three hours, and so he exited his apartment to check on the woman and to offer her some help. 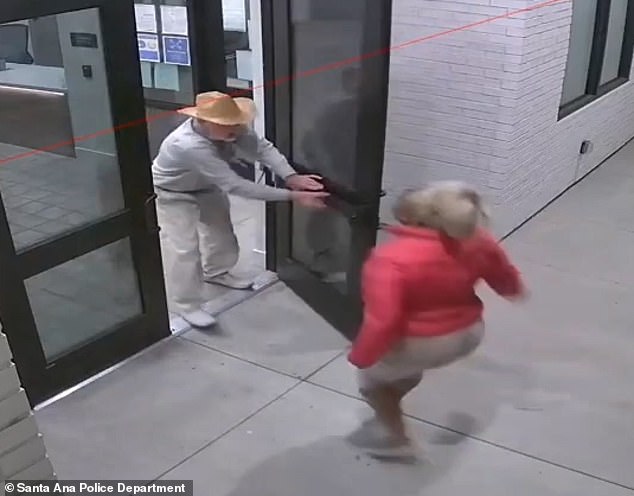 He told CBS, “She was screaming for about 20-30 minutes, and we were pretty much told to call the police. But, you know, I was a medic, so I went down there to check on her to try to help her out.”

Although she was respectful while he was making calls to help her out, once she asked him for money, and he could not provide it, she became enraged. He had just gotten off the streets of Los Angeles back in June after being homeless on-and-off-again for about a decade. He could not afford to help her rent a hotel for the night. 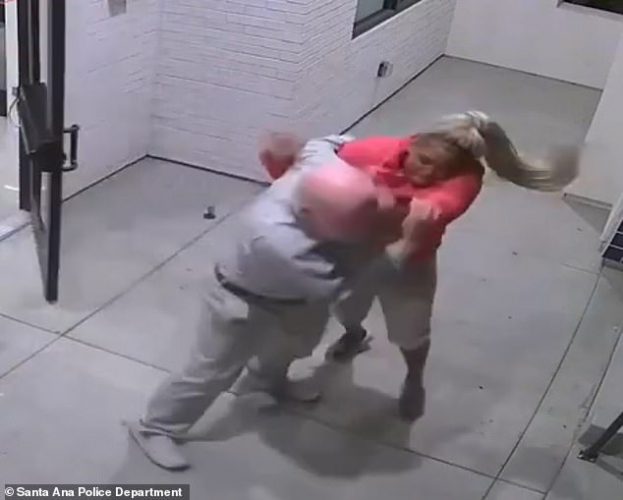 She launched into an attack when he could not give her everything she wanted. She grabbed him by the shirt and punched him in the face. Thankfully, she left the scene after giving the veteran only minor injuries.

Sonia Rojo, an officer with the Santa Ana Police Department, confirmed that officers are hunting for the woman who attacked the formerly homeless veteran.

“He was trying to help out of the goodness of his heart. He’s concerned for her safety and goes out to help her, and she just takes advantage of him and starts to hit him several times in the face.” 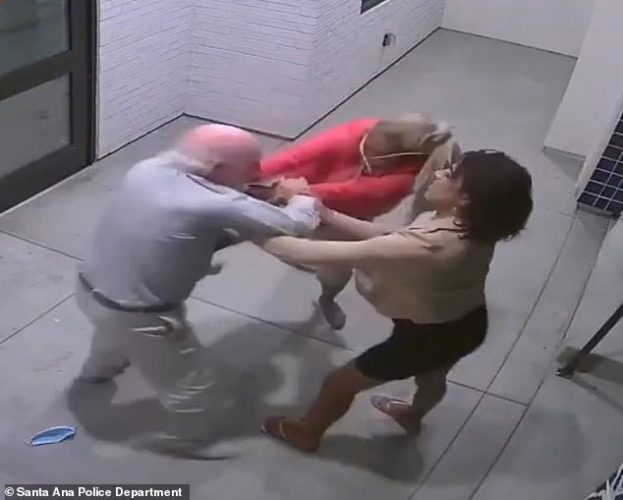 Daily Mail readers shared their thoughts about the unprovoked attack.

“She is fortunate to have encountered this guy who said that he didn’t want to hurt a woman. Any other person would have given her an uppercut to her jawline.”

“That’s why people don’t help others. More often than not, it leads to poor outcomes. Governments need to help the homeless.”

What are your thoughts about this attack in California?