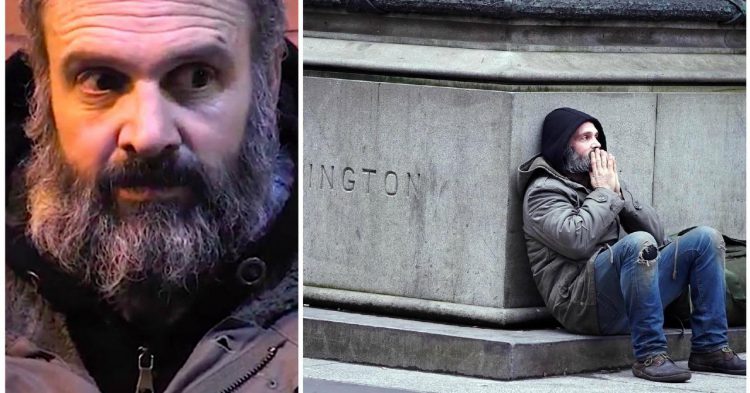 When he came back to the United States, a war veteran found himself facing hard times. With little support from the state, he was left to flounder with his own problems and face them with nothing. Before long, he found himself on the streets, begging for pennies in a desperate hope to earn enough money to buy something to eat and get through life on the streets – and it proved to be very difficult.

As it turned out, the war veteran was not really homeless. He was going undercover as a homeless person because he wanted to understand the struggles people face. The veteran served in the British Army and decided to learn how the homeless lived, so he committed to going through life as a homeless beggar for sixty days and documenting the journey as much as he could. 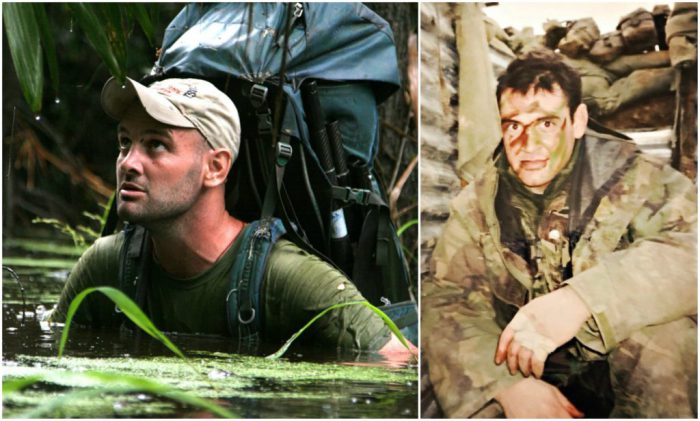 The homeless man was 43-year-old Ed Stafford, and what he discovered was extremely alarming. Although he was not truly destitute, he was playing the part of the homeless bum. As he struggled through those sixty days on the street, Ed witnessed things that he never knew were happening.

Not only did Ed Stafford go through hell as a member of the British Army, but he also set some records in his day and proved to be extremely dedicated to the army. 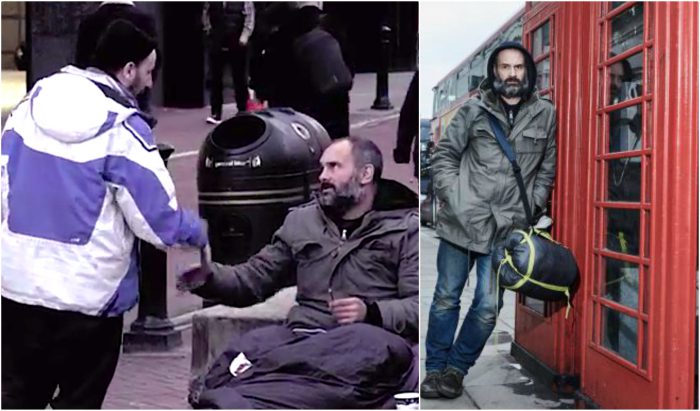 Ed made it into the Guinness Book of World Records when he became the first documented person to walk the entire Amazon River. While that was extremely difficult, living on the street for 60 days was even tougher than being in the Amazon Rainforest. 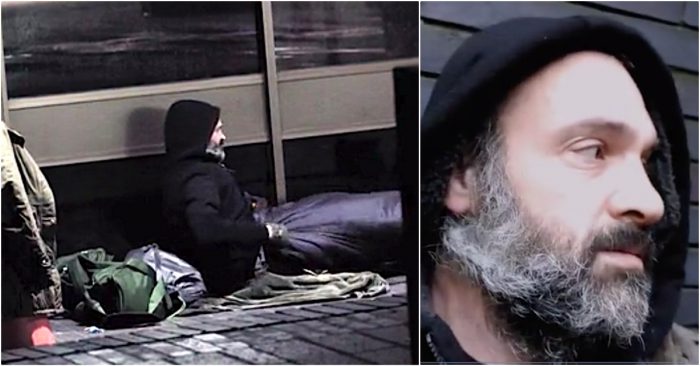 Ed turned his challenge of living on the street into a documentary. It was called 60 Days on the Street. It’s a simple title that made it very clear what he was doing. When he left the woman of his dreams behind to become homeless, he just brought a set of clothes, a sleeping bag, and an entire camera crew – you can imagine that made him stand out like a sore thumb compared to the other homeless people like him. 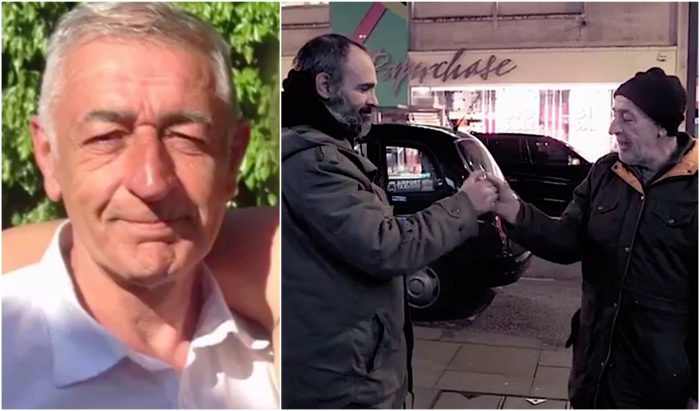 As he became one of the UK’s many, many homeless people, he learned that some of the people on the street didn’t really need to be there. One man’s name was Mark (pictured above left), and Ed quickly learned that Mark was rolling in the money. Mark was a con man who managed to squeeze a lot of cash out of unsuspecting people as he walked around town begging for it. 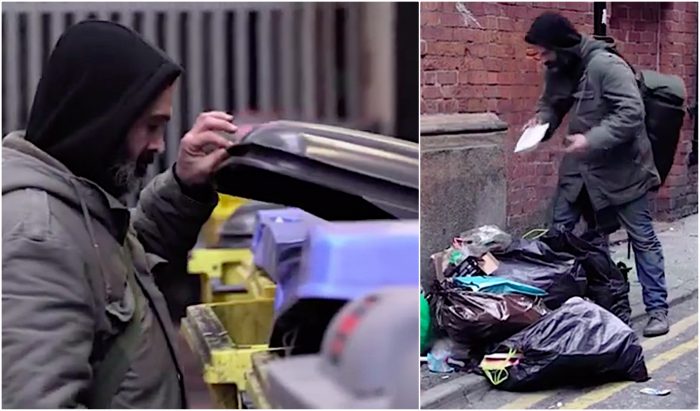 Ed also learned that you eat well while on the streets of Manchester. After 60 days, Ed put on 11 pounds. People kept shoving food in his direction – they are pitying his condition. 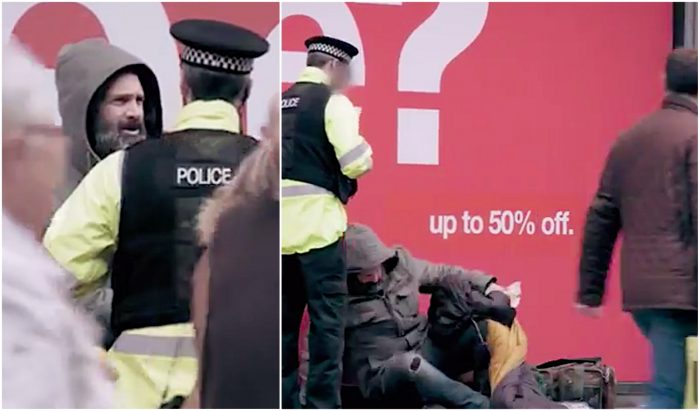 During his homeless stint, the police confronted him because the Mayor was cracking down on the presence of homeless people in the city’s center. He was threatened and told to leave.

Now Ed wants people never to give money or food to homeless people ever again. His reason was that often that money goes to drugs.