Watch The Controversial Super Bowl Commercial That Has Even More Fans Boycotting The NFL : AWM 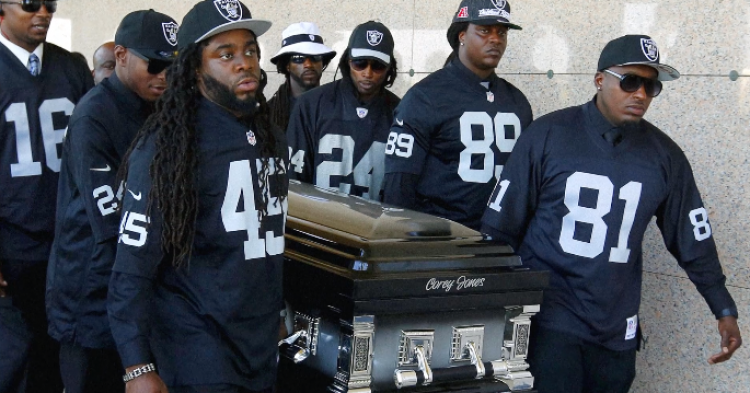 The primary reason that former NFL quarterback Colin Kaepernick started to take a knee during the national anthem was to protest police brutality against people of color in the United States. While many people found his protest offensive because it occurred during the national anthem, it struck a chord with millions of people in American and has turned Kaepernick into a cult hero among activists.

While Kaepernick took a knee to promote a cause, the protest did much more to the NFL. Millions of people quit watching football, turning their back on the teams they had loved all their lives. Because they felt that these protesting players were disrespecting the American military and the lives of the people who vowed to protect and serve this country, the NFL team owners should put a stop to the protests at once. However, the NFL team owners could take no action against the players who were exercising their first amendment right to protest.

Now Roger Goodell is flipping the script. The NFL commission is using the player protests to build up brand loyalty among football fans. Because free agent Kaepernick was not picked up by any team in the league, Goodell is free of the “troublesome” activist who started the conversation around police brutality, using the platform of the National Football League. Now Goodell is using the controversy to continue the conversation about police brutality and racial injustice by partnering with rapper Jay-Z to bring about the Super Bowl entertainment and by producing a new Super Bowl ad that throws America’s police force under the bus.

A Florida police officer shot and killed Jones in 2015. An investigation revealed that the officer was wearing plain clothes and never identified himself as a police officer. Although the cop, Nourman Raja, claimed that he killed Jones in self-defense, an audio recording of the encounter proved otherwise. Florida jurors had no choice but to find Raja guilty on two charges and send the disgraced officer to jail for what he did to a citizen he had vowed to protect and serve.

Black men die at disproportionate rates in police shootings. Because of this factual statistic, people believe there is a problem with racial bias in America’s police force. Colin Kaepernick decided to put his career on the line to raise awareness about this scary trend, which terrifies African Americans every day because they don’t know if they’re going to become the next victim in a police shooting and become headline news.

While the NFL hoped that this ad would shed light on the fact that there is a problem with police brutality and racial injustice in America, certain teams are sharing their massive wealth with charities in need. For example, grants have been awarded to the Big Brothers Big Sisters of America group and Operation HIOPE to help “empower youth to reach their full potential and help communities connect across racial and economic divides.”

What do you think about the new NFL Super Bowl commercial?