We Grew Up Watching Them, But Now Their Show Is Being Labeled As “Racist” 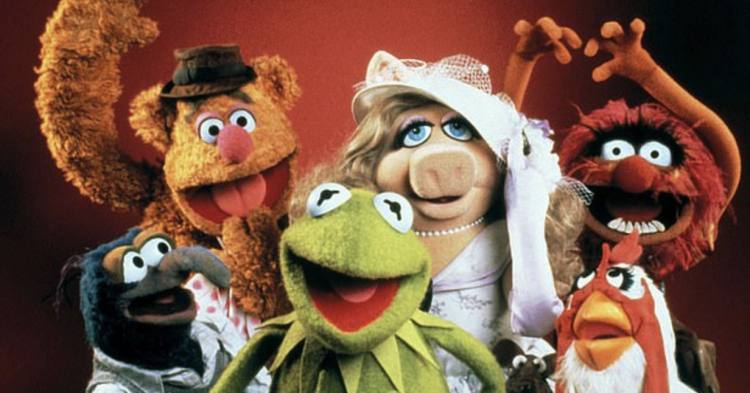 For some time now, Disney+ has been labeling movies and shows “offensive” if they include racist content. Over the last few months, Disney has faced near-constant backlash over the content on their streaming service some customers see as offensive. But now Disney+ has marked The Muppet Show, which stars the puppets Kermit the Frog, Miss Piggy, Animal, and other friends, as “offensive content” and only allow it to be streamed on an adult account.

Disney’s decision to label The Muppet Show as offensive became public knowledge as of Friday when they recently published five series on their streaming platform. 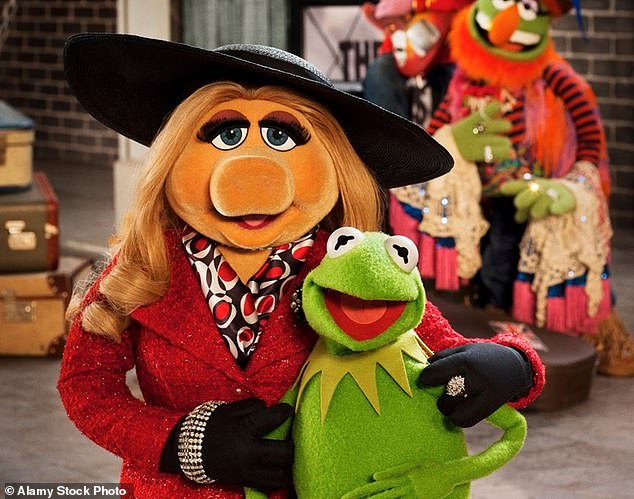 Anyone looking to watch The Muppet Show will see a disclaimer warning them that “‘This program includes negative depictions and/or mistreatment of people or cultures. These stereotypes were wrong then and are wrong now. Rather than remove this content, we want to acknowledge its harmful impact, learn from it, and spark conversation to create a more inclusive future together.”

Although Disney did not explain why they find The Muppets to be offensive, some viewers believe it is because of how the show designed some of the characters to resemble Native Americans, Arabs, and East Asians. During one episode, country singer Johnny Cash performs on stage while wearing a Confederate flag draped over his body.

Many episodes of the show, which were broadcasted to the American audience 45 years ago, are not available to British viewers. There was no explanation as to why Disney decided not to share these episodes with the British audience.

In one episode from 1979, still available to American viewers, comedian Spike Milligan worked with the Muppets to pay tribute to the 108 countries that aired the show. However, the program depicted each country in a very stereotypical way, including a gesture reminiscent of the Nazi salute.

Some fans are not happy that the show, created by puppeteer Jim Henson, has been censored in Britain.

“It’s so frustrating to live in a ‘free’ country where corporations can decide what you can and can’t watch,” wrote one fan on Twitter.

On the Disney website, the entertainment company wrote that it is “committed to creating stories with inspirational and aspirational themes that reflect the diversity of the human experience around the globe.”

Many classic Disney movies are slapped with the “offensive content” warning, including Dumbo, Swiss Family Robinson, and The Aristocats, among many others.

British politician Andrew Bridgen said: “I would like to know which bunch of Muppets thought this one up. It would appear if this continues kids won’t be able to watch any TV programs which are not newly made. Is nothing safe?”

Sarah Cronin-Stanley, of Talking Pictures TV added: “Context is key. We should not eradicate history as we have so much to learn from it.”

Readers of Daily Mail shared their reactions in the comments.

“Someone please put an end to all this censorship nonsense.”

“How is it that people are finding ages-old family entertainment offensive when our current culture is more vulgar and crude than ever?”

Disney did not respond to comment from Daily Mail.