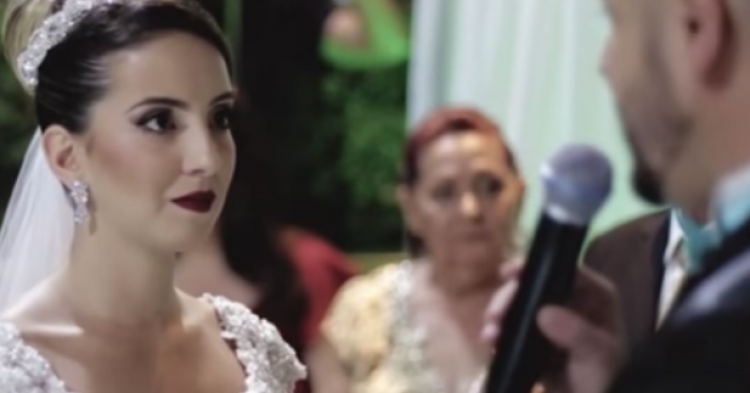 Weddings are a marvelous occasion that brings two families together. Ceremonies vary a lot and can include all sorts of unique situations depending on what the bride and groom want to feature on their special day. Family members can get involved. There are sometimes dance performances or songs sung – and even once, a bird flew into the chapel holding the bride’s wedding ring to deliver it to her on behalf of the groom.

But one groom named Jefferson surprised everyone at his wedding when he turned away from the bride Jessica and declared his undying love for another person in the room. People were stunned that Jefferson would be drawing attention away from Jessica on their wedding day – but when you find out who the person he promised to love was, you might tear up. 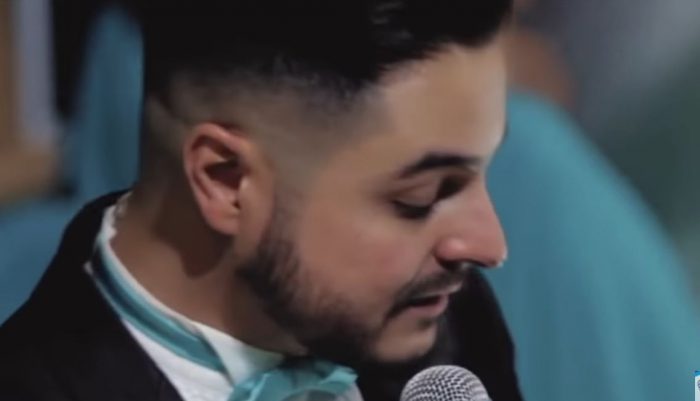 Jessica is the proud mother of a little girl from a previous relationship. Throughout Jefferson and Jessica’s courtship, the little girl was always a presence and was never forgotten or left out of things. Jefferson was a good man like that and knew how to include the little girl as though she were part of the family because she was.

However, guests at Jefferson and Jessica’s wedding were shocked when he stopped the ceremony in order to turn away from the woman he was promising to spend the rest of his life with to declare his undying love for another female. Thankfully, that person was none other than Jessica’s adorable daughter. 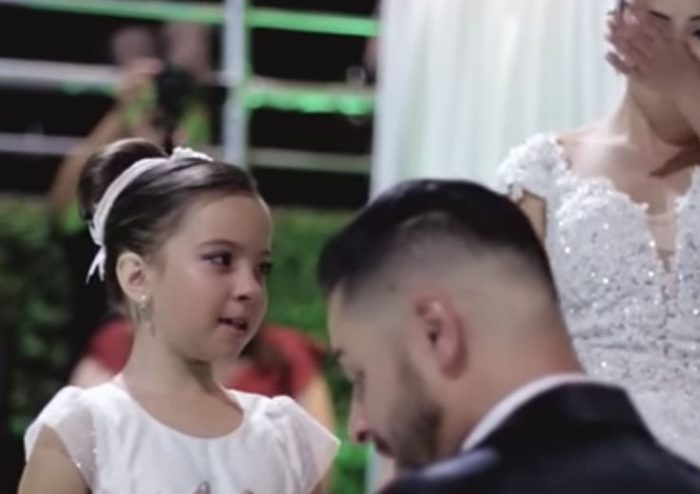 Jefferson explained how he would provide all the love he could for the little girl and treat her with kindness and adoration just like he would her mother. He wanted Jessica’s daughter to know that he considered her his family and that he was going to shower her with love like a father would even though he was going to be her stepfather going forward; that didn’t matter to Jefferson. Jessica’s daughter was now going to be his daughter through marriage, and he wanted the little girl to know just how special she was to him.

Although Jefferson had already promised to be a good husband to Jessica, he wanted her daughter to know that she would be getting the same type of love and affection from him as her new stepfather. The moment was very touching and made people at the wedding tear up because it was such a joyful and happy thing to do during the wedding ceremony.

In the video below, you can learn more about Jefferson’s magical moment with Jessica’s daughter. Although the wedding was in Portuguese, you can understand the sentiment of what Jefferson is saying. He wants the little girl to feel his love and to know that he is going to be a person in her life that she can trust and turn to in moments of need, just like she does with her mother.

What do you think about this groom’s declaration of love during his wedding ceremony?