When His Grandma’s Condo Collapsed, He Never Expected To Find This In The Rubble 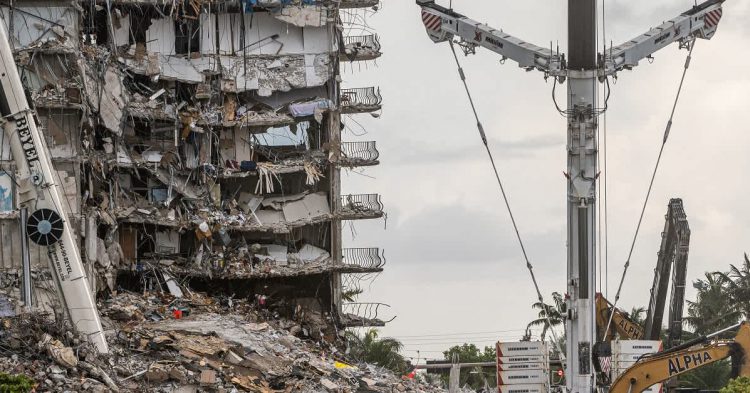 Surfside, Florida will forever go down in history for the catastrophic collapse of a giant condo building that presumably left hundreds of people dead. Although surviving family members continue to hold out hope that people are still alive in the rubble of the collapsed high-rise building, the reality might be bleaker and direr. Nevertheless, one young boy named Michael is hopeful that his 92-year-old grandmother, Hilda, survived the building collapse and still alive.

Rescuers have been scouring the rubble, looking for survivors. Although they have not yet found Hilda, they did find a birthday card that was given to the 92-year-old not long before the building collapsed. They also found some photos of Hilda and her late husband. 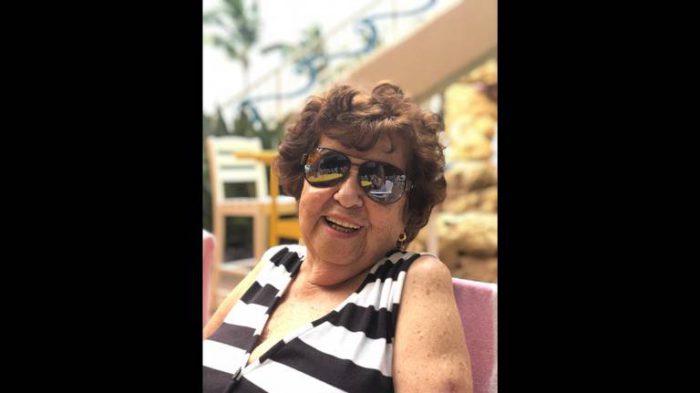 Michael is holding onto hope that his grandmother survived the collapse. Because rescuers found the birthday card and photos, he thinks this is a good sign for his beloved matriarch.

Although Michael’s grandmother was in her nineties, he said she never acted like it. Instead, the boy claimed that Hilda was more like a woman decades younger than the age determined on her birth certificate. Hilda was somewhat famous in her area of Florida because she was the mother of North Bay Village Police Chief Carlos Noriega.

Hilda is one of the 149 residents who are currently still missing following the Surfside building collapse. Many of the missing people are children, which makes the catastrophe even sadder.

“I never imagined this could happen in my wildest dreams or nightmares, but I think it’s important for people to have hope, even if they are here at the site starting at this huge pile of rubble,” Michael said.

The community has been searching hard for the grandmother who lived in apartment 602. 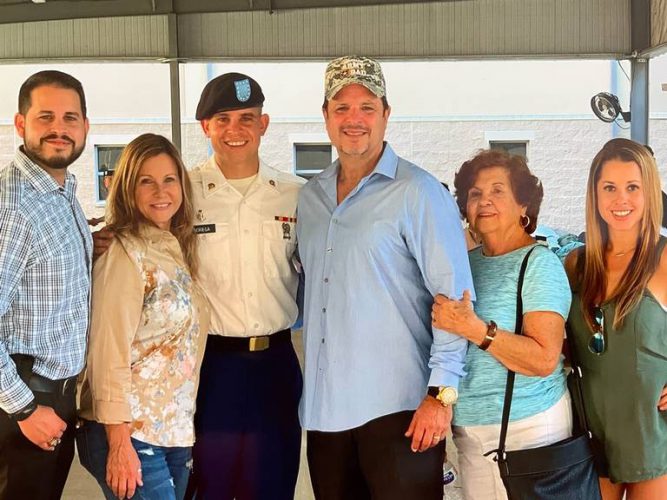 “As first responders continue to lead the search and rescue efforts, we ask that our community join us in prayer and in respecting Chief Noriega and his family’s privacy at this moment,” the village said in a Facebook post Saturday. “We are thankful for the first responders who are working around the clock in rescue efforts.”

Hilda had lived in the apartment for the last twenty years. However, she recently put her condo up for sale, listing the two-bedroom, two-bath “beautiful beachfront” property with a real estate agent.

After news of the collapse shocked Florida residents and people across America, Chief Noriega and his family went to the site to see if they could help in the rescue efforts.

“My mind tells me there is no way she could have survived such a massive collapse, but I believe in a God that can do anything,” Sally Noriega, the chief’s wife, told The New York Times. “Is it silly to believe she is still alive? Probably. But I am never going to give up hope.”

Hopefully, the families of the missing people get some good news. The victims in this building collapse are in our prayers.

What do you think about this grandson holding out hope for his grandmother?