When I Found Out How Much She Made From Welfare, I Couldn’t Believe My Eyes : AWM

When I Found Out How Much She Made From Welfare, I Couldn’t Believe My Eyes 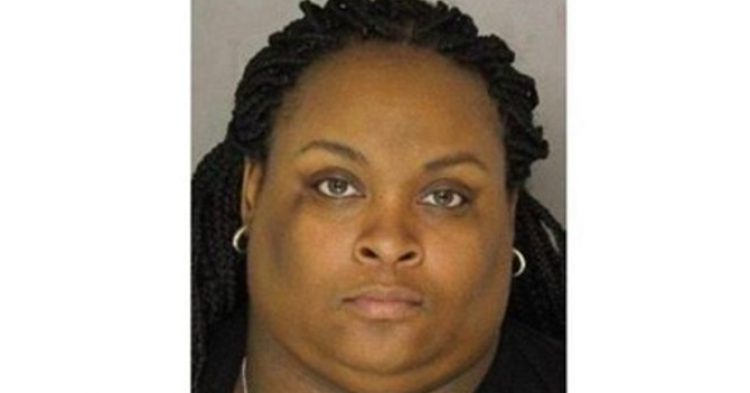 Welfare plays an important role in our society, allowing people in need to get back on their feet and preventing poverty from overtaking the lowest of the low in our society. Welfare fraud, on the other hand, undermines all of those benefits and casts a shadow of doubt across the entire system. While it’s impossible to catch all forms of welfare fraud, it’s important to ensure that the funds appropriated for these purposes are used on those who truly need them.

There is one less welfare fraud artist out there now though after police arrested Sabrina Strothers of Pittsburgh, Pennsylvania. The 23-year-old committed some of the largest-scale welfare fraud in years by pretending to not only have one or two kids; she pretended to have had triplets back in 2008. 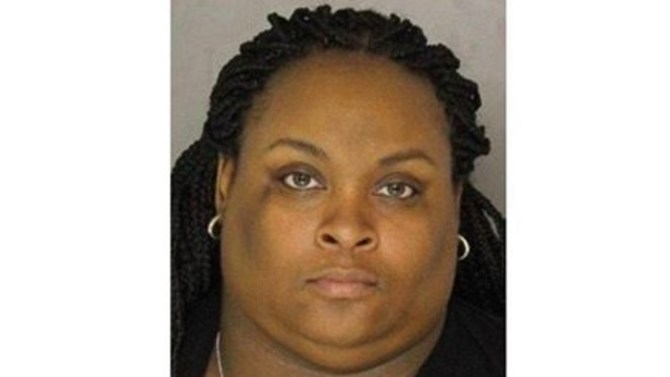 The “kids” were named Thomas, Tomalyia, and Tyreik Wilson, and they all had social security numbers on file. The triplets made her eligible for welfare support and soon she began collecting checks each month to support her “family.”

She managed to evade detection for years and years, all the way up to this January. A cousin of hers apparently became fed up with her free ride, and soon Sabrina was facing far more than free checks every month.

Investigators checked out the tip from Sabrina’s cousin and found that her “children” didn’t have legitimate social security numbers at all. In fact, their numbers indicated that they were born in 1887, 1945 and 1960.

She has now been charged with two counts of forgery and making false statements in a welfare investigation for each child,  and a further count of theft by deception. Her charges would have been less severe had she not lied to investigators on several occasions.

Strothers was first contacted by the Office of the Inspector General last year, and she told them that the kids lived with their father in Georgia. When asked for proof like an address or phone number, her story crumbled. She soon confessed to her crimes and was promptly arrested. Thankfully, there were no actual kids for the investigators to worry about – only a fraudulent criminal.

The fraud was described in its entirety as $36,269 in food stamps, $90,000 in medical care and $2,000 from a fund called Temporary Assistance for Needy Families. Imagine how many needy, struggling families that tax-payer money could have gone to help over the years!

For some reason, her first appearance in court won’t happen until several months from now. Until then, her case will remain up in the air and her fate undecided.

“If found guilty of committing welfare fraud, a defendant must make full restitution of the overpaid benefits, can receive a sentence that can include community service, probation or incarceration, pay costs and fines to the court, and be disqualified for a period of time from public assistance benefits,” described a statement from the Inspector General’s office.

When it comes to public benefits, we need to make sure that the money earmarked for needy families actually makes it to those who need it – not fake families like this one. What do you think we can do to improve the welfare system and prevent fraud like this?