When I Found Out What My Neighbor Served Us For Dinner, I Started Running For The Door : AWM

When I Found Out What My Neighbor Served Us For Dinner, I Started Running For The Door 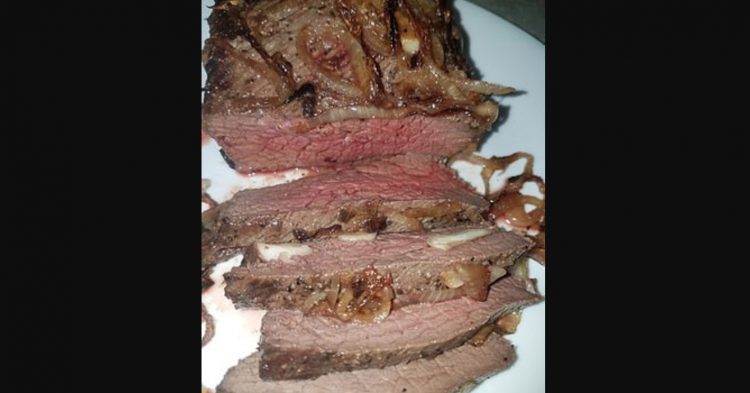 When Rafe Carroll first married his wife Kirstin in 1993, they went through a common problem – not having any money. The couple was rich in love, but certainly not in cash. Rafe was working as a laborer at the time, just trying to get by when suddenly he had an amazing discovery. Rafe started to take and use roadkill as meat, something that was illegal at the time and dangerous to boot.

“We were very short on money,” Carroll said according to the Daily Mail. “I wasn’t going to turn my nose up at free food.”

He was never caught for his “crimes,” and soon the necessity became something he enjoyed. The meat he was able to procure for free was not only edible, but it was also delicious a lot of the time. 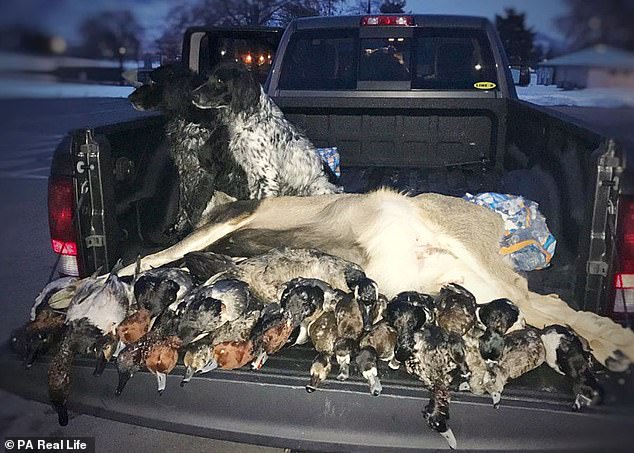 The family ended up eating roadkill fairly often as a way to save money, and it became a very normal thing for their two daughters as well. In the biggest twist of all, the family still serves roadkill, even to guests and on important holidays!

Rafe has been inviting friends and colleagues over to enjoy the fruits of his roadkill searches for years now. Every time, they comment on how delicious the meat is – only to be stunned when told exactly where it was sourced from. 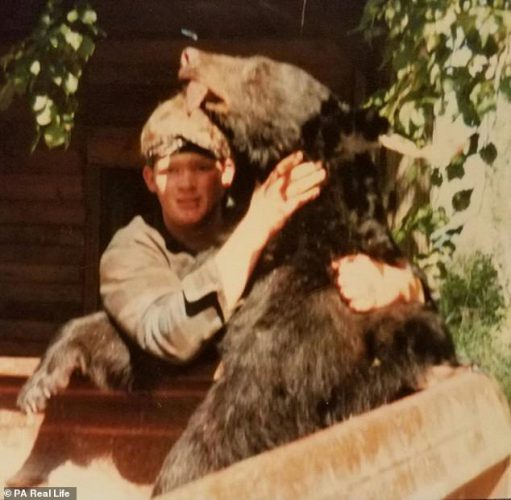 “Most people’s reaction to my scavenging is shock and surprise, because they tend to think of roadkill as being squirrels and raccoons,” Rafe continued. “But when we have people over – say at Christmas or big family gatherings – and we eat something that I took from the road, they can’t believe it when I tell them it’s roadkill because it tastes so good!”

Rafe now advocates for others to get in on the free meat frenzy. He makes sure to clarify to all that there are important procedures to eat roadkill safely, and it’s not a “hobby” for the faint of heart. 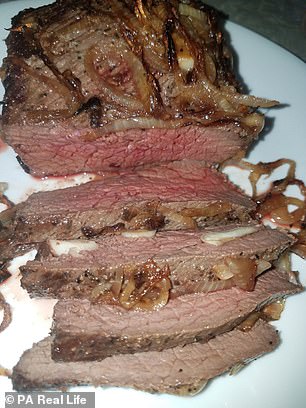 “I take great pride in the meat I bring home for my family. I wouldn’t bring anything back that wasn’t of the same quality as food you would buy in the shop,” he said. “I have been doing this for so long now that I know very quickly whether or not something is ok to take.”

According to Rafe, he only needs 5 big game finds per year to feed his family meat for every day in-between. He disembowels the animals while still out in the wild, and makes sure to butcher the meat away from his family and outside the home. 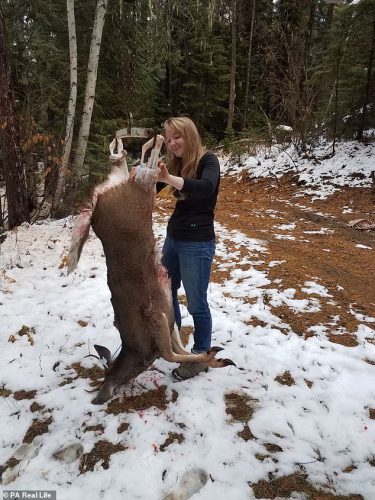 “The way I see it is, if I don’t take something then it’s just going to go to waste,” Rafe added. “So I pretty much take anything that is fresh and doesn’t look too mangled.”

Being economical is an important decision to make throughout your life. Whether that involves dedication like Rafe has to find wild meat on the road is another story, but there are plenty of small things that we can do every day to live our lives with integrity and intelligence.

What do you think about Rafe serving roadkill to guests on big holidays like Christmas? Share in the comments below!