When I Found Out Why This Grave Had A Staircase, My Heart Ripped In Two 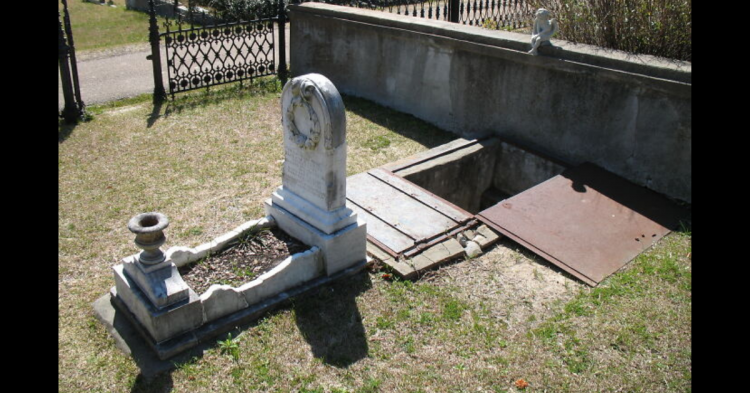 Some cultures around the world have a closer connection to their deaths than what is common in American culture. In America, most people believe that the dead either go to heaven, hell or simply decompose in the ground. However, those who feel a strong connection to those who depart this world can come up with creative ways to stay in touch with their loved ones. 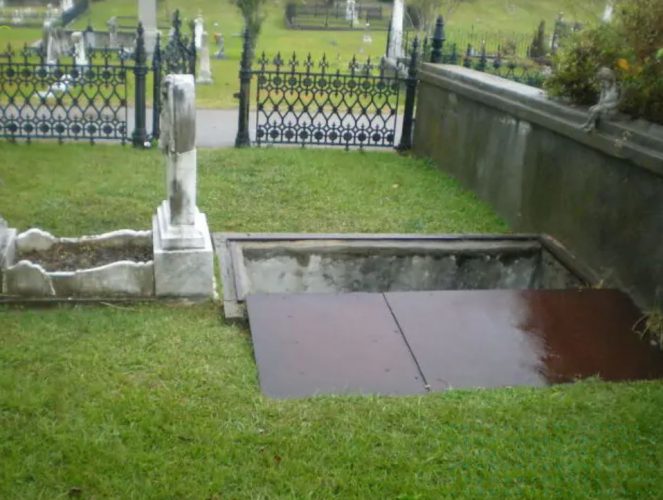 The little girl was buried in a tomb that was equipped with a door. The tomb has a stairway into the ground so that the little one’s parents have the opportunity to go into the tomb and visit with the little girl whenever they want to.

However, this gravesite, which was built for little 10-year-old Florence Irene Ford back in 1871, was a way for her parents to pay tribute to her in the afterlife. The tomb is located in one of the worst slave towns of the American South, Natchez City Cemetery in Mississippi. 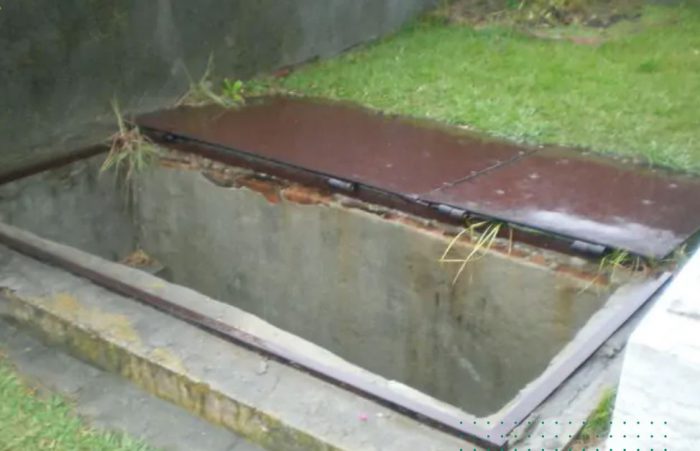 Florence Irene Ford died as a young girl from yellow fever. Her mother was not ready to let her go. She asked the undertaker to ensure that a small window was built into the head of the girl’s casket so she could peer in and gaze upon her corpse whenever she wanted to. The tomb was also equipped with a stairwell so her mom, Ellen, could go under the ground and visit with Florence whenever the mood struck.

Ellen wanted to visit her daughter’s gravesite often and be able to gaze upon her face because she knew her daughter very well. Little Florence’s biggest fear in life was thunderstorms. Whenever one would roll into Mississippi and drench the infamous slave city, Florence would freak out and come running to her mother.

Having a stairway down to the casket allowed Ellen to feel a little better about losing her daughter. Now when a storm rolled into town, she could visit the graveyard all alone and spend time with her daughter’s tormented young spirit. The stairway was easy for Ellen to access and could be moved whenever she needed to climb down into the ground to visit with her deceased child. 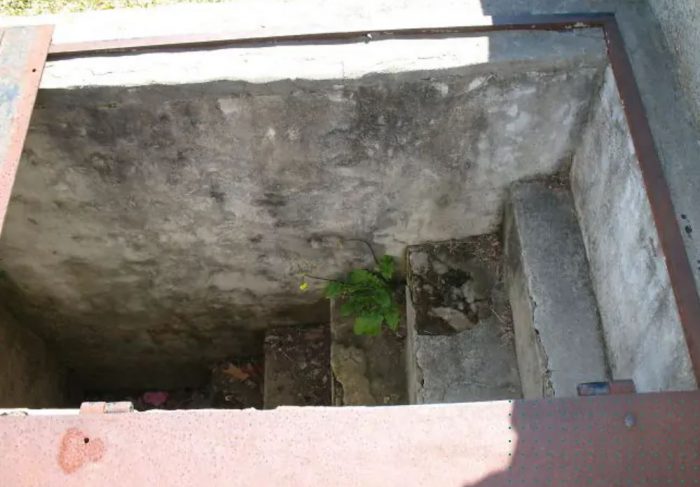 Although it might have attracted graverobbers, which were common in the American South as poor whites would steal possession from the graves of the slaveowners, Ellen was not worried about someone violating her daughter’s resting place. The stairs were a secret for her and her alone.

The epitaph on the gravestone for Florence read: “As bright and affectionate a Daughter as ever God with His Image blest.”