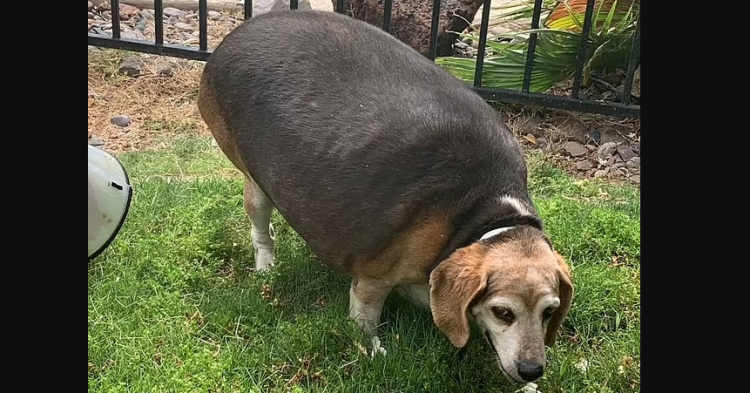 A pair of loving pet owners have put a morbidly obese beagle on a strict diet. The dog, which was in a kill shelter when it was rescued by Chad Schatz and Erin McManis, both forty, weighed a shocking ninety pounds. Thankfully, the loving couple has put the dog, Wolfgang, on a strict diet and exercise program that helped the pooch lose more than sixty pounds since he was rescued from the Arizona Beagle Rescue in May 2019.

For three years, Wolfgang was put on a strict exercise routine and diet. He would often go for walks on a doggie treadmill as well as take strolls out of doors. Now, the dog is down to a much healthier twenty-seven pounds, which is a huge drop from his previous high of ninety pounds. 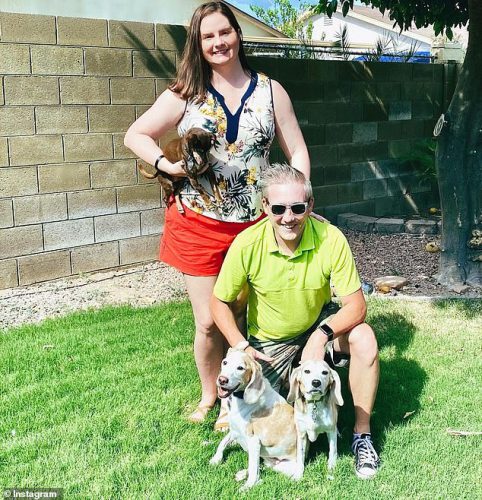 The couple, who are both lawyers, shared a video of Wolfgang’s weight loss journey in celebration of National Pet Obesity Awareness Day. He has been on a path to better health since joining his forever family back in May 2019. 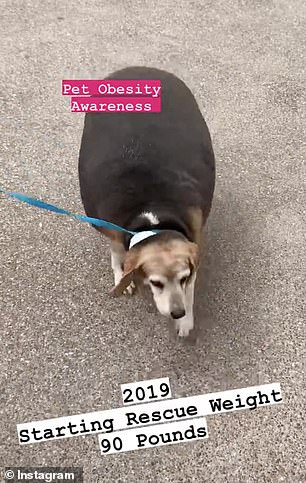 The video montage of Wolfgang shows the dog first weighing ninety pounds and ends with him speeding through the yard at a much healthier twenty-seven pounds. The couple was grateful for the support they received along the way to help Wolfgang reach a much healthier weight. They penned the caption of their video from the perspective of Wolfgang. 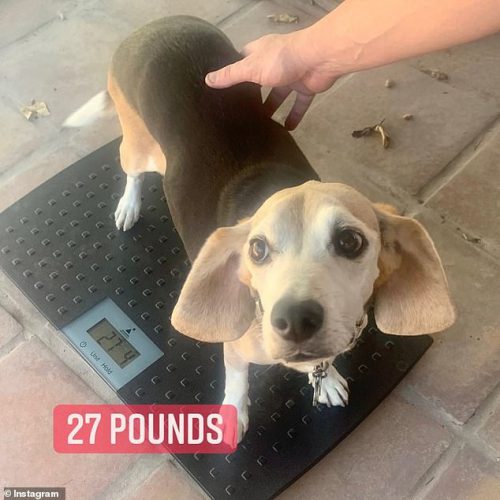 “My parents told me I was cute from the moment they picked me up at the shelter (even when they struggled to get me in their car). They said I was so unique that I was a unicorn,” the lawyer couple wrote on the Instagram page called Obese_Beagle. The clip of Wolfgang losing all the weight has received nearly four million views at the time of this writing. 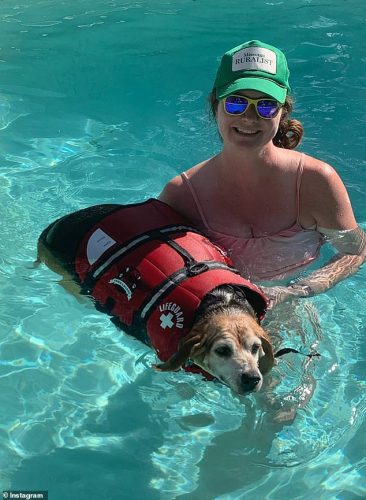 While some people might think that obese dogs are “cute,” the couple wrote that there is nothing cute about “extreme obesity in dogs.” Instead, the obesity of these animals is a sign of “neglect or abuse.” 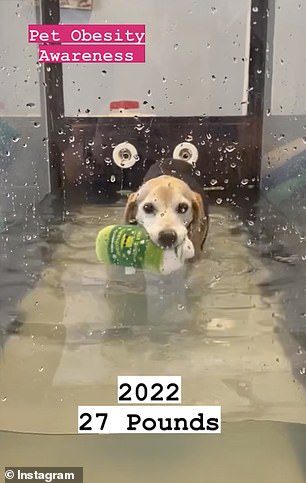 “Even a little extra weight on a dog can add a lot of stress on the dog’s joints,” the couple explained. “We do firmly believe that small, consistent steps can yield big results.” 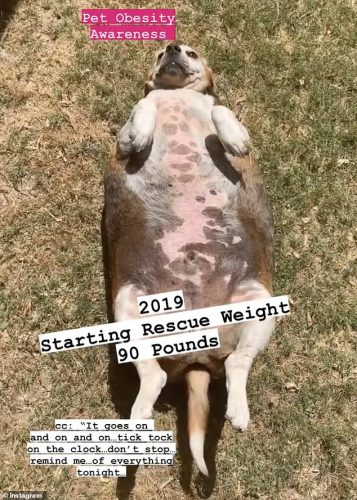 During the course of his weight loss journey, Wolfgang celebrated many milestones. For example, the couple documented when he was first able to fit through the doggie dog, when he walked his first mile, and when he completed his first 5k length race.

“’I still can’t believe I’m an athlete now,” the couple concluded the caption. 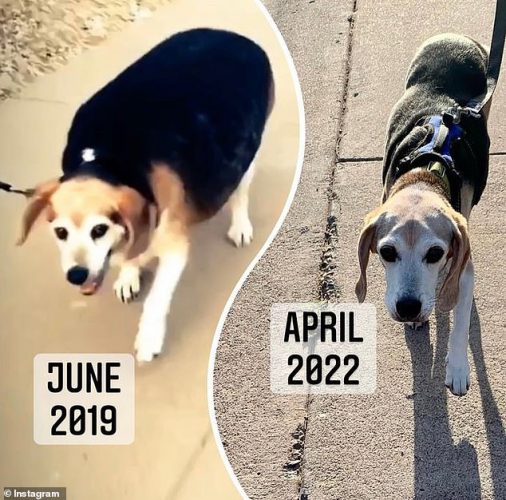 Schatz and McManis have experienced animal rescuers. They have been fostering dogs since 2009. They previously rehabilitated five obese dogs before they took on Wolfgang’s case, according to a report published by People last December.

Originally the couple was only going to foster Wolfgang, but they fell in love with him and decided to adopt him and add him to their forever family.