Woman Gets Kicked Off Flight Because Her Outfit Would “Disturb Families” 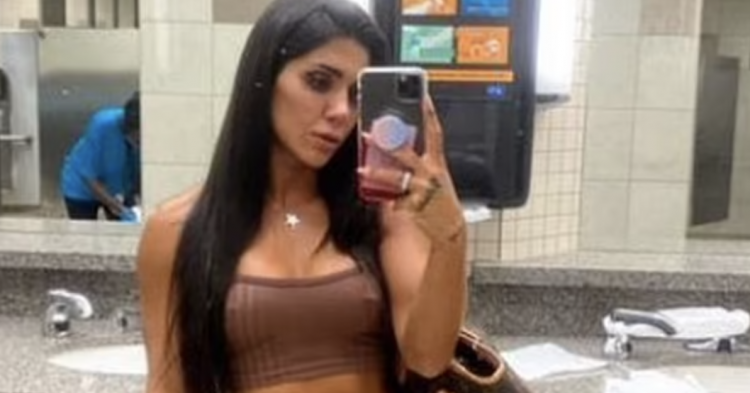 A bodybuilder living in California was stopped by an airline employee in Texas for being dressing too skimpily. The 26-year-old influencer, Deniz Saypinar, confessed that her outfit was tight, but as a bodybuilder and fitness model, it was her job to showcase her body and all the hard work she has done to build herself into an international sensation. However, the Turkish bodybuilder was denied access to the airplane because of her outfit, which meant she was prevented from traveling from Texas to Miami, Florida.

Although she might not yet be a household name, Saypinar has earned herself some international fame. She became the first woman in Turkey to ever earn an IFBB (International Federation of BodyBuilders) status. She moved to the United States from Turkey in an effort to escape the conservative environment. She now resides in Los Angeles, where she can put all of her effort toward advancing her career in bodybuilding and “experience freedom” from the conservative policies that kept her limited in Turkey. 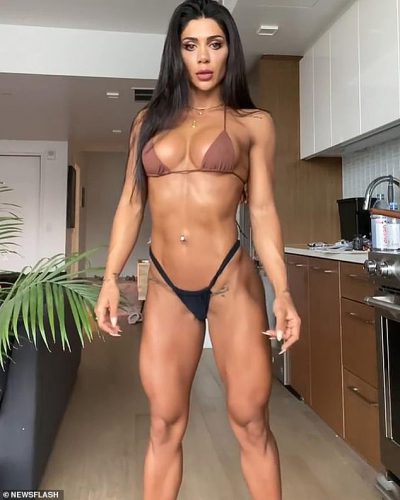 Saypinar felt attacked when American Airlines employees refused to let her on the flight because her outfit was too skimpy. The incident occurred at the Dallas/Fort Worth International Airport in Texas. The flight attendants were threatened by the fitness model’s physique and denied her access to the plane.

Because she had experienced so much oppression during her time in Turkey, she lashed out at the mistreatment she perceived. She shared her outrage on social media, where her fans were shocked to hear about the treatment she received from American Airlines employees. 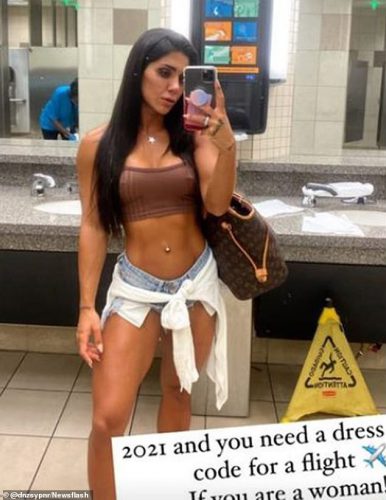 “You will never believe what happened to me at Texas Airport,” she told her social media fans. She shared her story through Instagram, where she said that the workers called her “naked” for her skimpy outfit. She said that flight attendants even told her that her outfit “disturbed other families” at the Dallas airport.

“I am not naked,” the fitness model said.

She later wrote, “I am an athlete, and now I have to wait here until the morning. I like to wear feminine clothes that reveal my femininity, but I never dress in a way that will offend anyone. I’m mature and civilized enough to know what I can and cannot wear. I don’t deserve to be treated like the worst person in the world for wearing denim shorts. What separates us from animals if humans can’t control even their most primitive impulses. I feel insulted. They wouldn’t let me on the plane because I wore these shorts in the United States.” 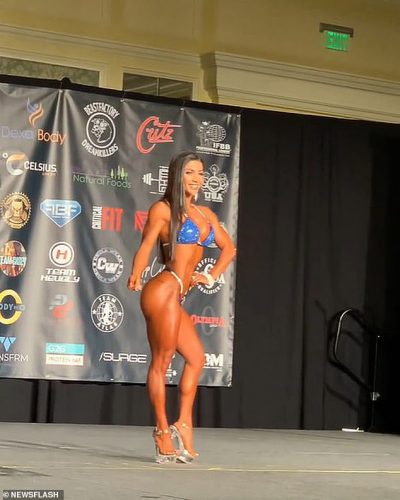 Saypinar shared an image of the scandalous outfit, which included short shorts and a skimpy brown crop top. Her followers shared their support.

“It is 2021, and there is still a dress code you have to follow to board a plane, of course, only if you are a woman. This is ridiculous,” wrote a fan.

Another added: “Teach society to respect women, rather than telling women what to wear or what to do.”

Do you think this woman should have been allowed on the American Airlines flight?