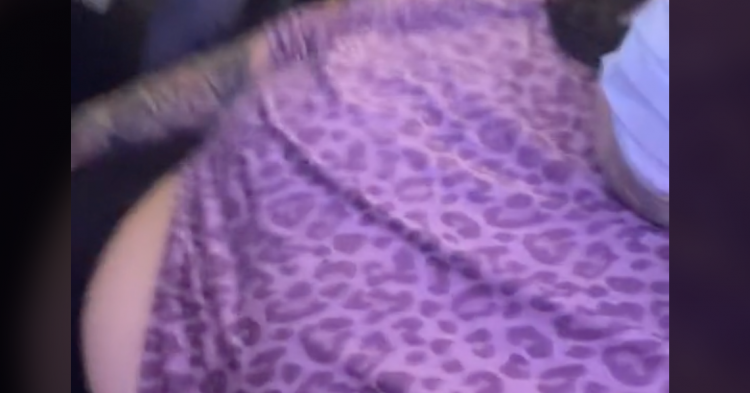 In a viral TikTok video that has amassed over a million views, a woman explained how she found herself in trouble with law enforcement because the flight crew on an Alaska Airlines flight did not like the outfit she was wearing. Ray Lin Howard, who is a musician known by her stage name of Fat Trophy Wife, uploaded her TikTok video to the Chinese-created platform over the weekend and quickly put Alaska Airlines over the fire for what they did to her on the flight.

Howard captioned her viral video with information about how the Alaska Airlines flight crewmember “harassed and called the airport police” on her over an “inappropriate outfit” that she was wearing on the plane. The video shows how Howard was escorted off the plane before she was put into a high-pressure situation with authorities so she could recount what had happened on the flight. 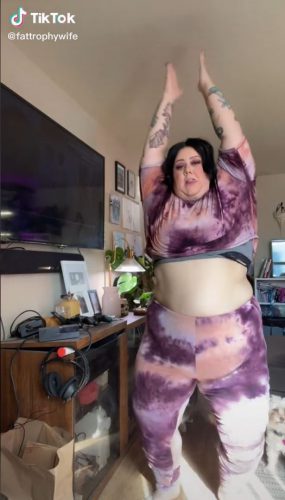 “I was harassed about my outfit,” Howard told police officers in the video. Apparently, she was wearing a gray top that showed off part of her stomach. When the flight attendant approached her, she covered up as asked. “And then they approached me again, saying that I can’t wear this, my stomach is showing, and it’s inappropriate.”

Staff members continued to harass Howard about her outfit. By the third time they came over to her to complain, she told them: “If you’re going to kick me off, like, then kick me off. I’ve done what you’ve asked me to do.”

Fortunately, the police could not do anything to Howard over her “inappropriate” outfit. They told her that she was not in any criminal trouble, but they did defer to the Alaska Airlines dress code to help clarify the right thing to do in response to the incident.

On their website, Alaska Airlines lists their dress code as “casual.” Their official site states:

“The dress code on both Alaska and Horizon is casual, and the requirement is simply a neat and well-groomed appearance. Clothing that is soiled or tattered and bare feet are never acceptable. You are expected to use good judgment, but customer service agents will have the final authority to refuse travel for inappropriate attire or appearance.”

In a follow-up video, Howard showed what she was wearing on the flight that caused all the controversy. When she uploaded the third video about the incident, Howard explained that Alaska Airlines had tried to fix the problem. They’d refunded her for the three seats she had purchased and offered to give her a discount code for a future purchase with the airline.

An Alaska Airlines representative gave Insider the following statement: “We’re in contact with the guest. We’re committed to finding out what happened and taking the appropriate actions. It’s our goal to provide caring service to all of our guests. When we don’t live up to that goal, we do everything we can to make it right.”

Howard has shared her experience on TikTok but has not responded to a request for comment by Insider, which did correspond with the airline.