Woman Keeps Miscarried Fetus In Her Fridge To Teach Her Neighbors A Lesson : AWM 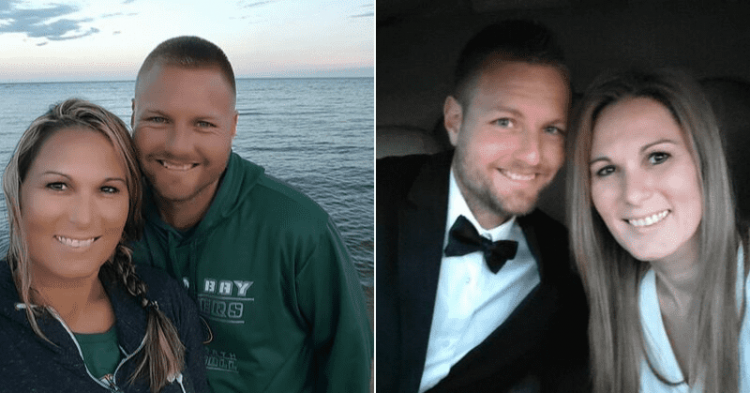 Sharran Sutherland is a born-again Christian from Missouri who suffered a miscarriage at fourteen-weeks. Although the fetus was just four-inches long, she insisted that the fetus was a fully-grown baby and has decided to keep the remains of the failed pregnancy in her fridge to show other women why they should not get abortions. The details in this story might be quite disturbing to some readers, so if you believe that might be you, be warned.

Sharran Sutherland, a mother of eleven, shared graphic images of her miscarried fetus on Facebook, so scare other pregnant women away from having an abortion. Although the fetus was just fourteen weeks along, weighed less than 0.05 pounds and was four-inches long from head to toe, Sharran insisted that the fetus was a fully-formed baby. 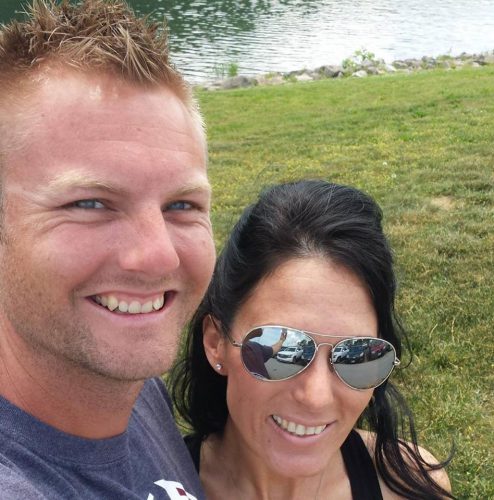 Along with her younger husband, 35-year-old Michael, Sharran kept the fetus in her fridge as a way to ward off other women who might want to get abortions. She and Michael kept the fetus around for a week in their fridge until they decided to bury the miscarried fetus in a flower pot and put the remains in their garden.

She wrote the following disturbing message on Facebook in an attempt to spread fear in the hearts of women who consider getting abortions. 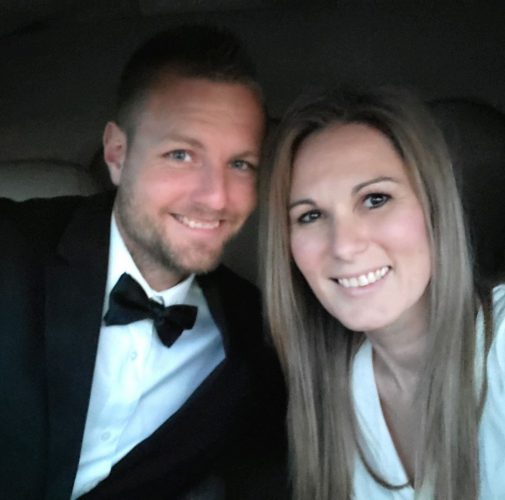 “On April 23, 2018, I delivered our little boy Miran J Sutherland at 2:02 pm. I was only 15 weeks along in my pregnancy, but his little heart stopped beating around 13 weeks five days. He weighed 26 grams and was right around 4 inches long. We were able to hold him, take pictures, and bring him home with us. We planned to burry (sic) him on our property and plant a tree, but after talking to a funeral director and him asking what if we were to move, we chose to bury him in a big planter pot and plant hydrangeas instead so if we did we could move it with us. When we brought him home, I wasn’t prepared to bury him yet, as we still needed to purchase everything. So I put him in a jar of saline solution in the back of my fridge until we had everything. I bought a little box, painted it, and stamped Psalm 139:14 on it along with his handprints to place him in when we burried (sic) him.” 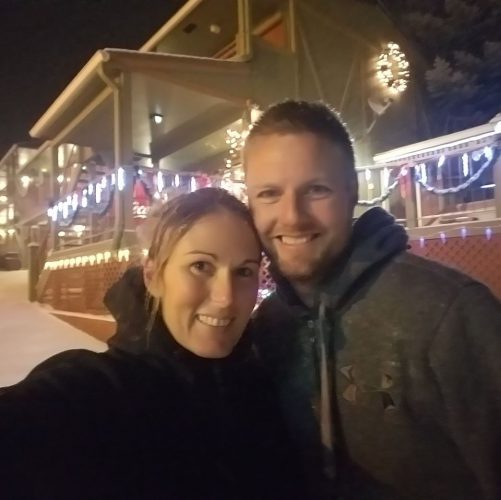 She continued, “The doctor said we can either dispose of it as medical waste, or you can call a funeral home. I was so angered by her calling my baby a ‘fetus,’ she wrote, adding: How can a person deny not only my little boy’s humanity but all other babies as young as him and kill them and in such a horrific way?’ I am hoping that by sharing these pictures of my precious little boy that it might just make one person who is contemplating abortion decide to let their child live.” 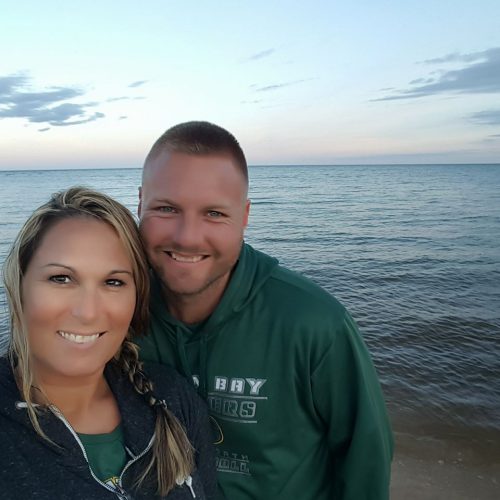 She concluded: “Looking at him, holding him in my hand, looking at how perfectly formed he was: I was amazed.”

Many moms were shocked. 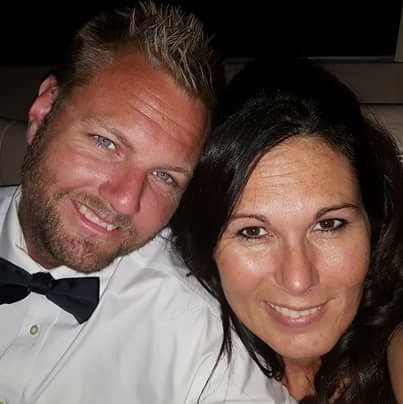 Elizabeth Carlton commented: “Abortions and miscarriages are NOT the same!! Stop trying to compare the two. Also, using the death of your child to shame others is f**king despicable!!!”