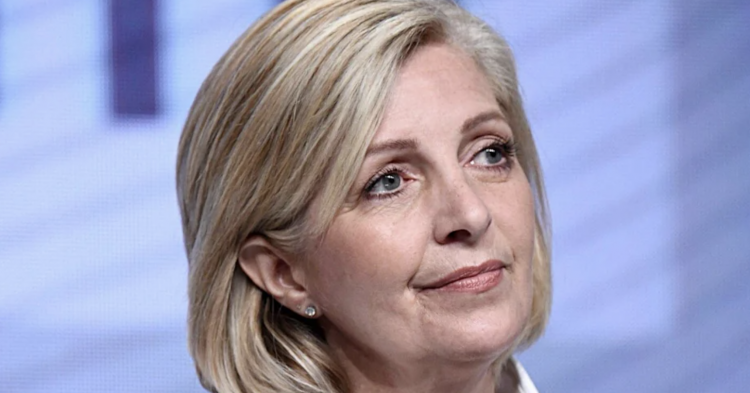 When Jane Blasio was just six years old, her father called her in from playing in the backyard to tell her something very important. Her father, Jim, explained to her that her life was not as it seemed. She and her sister, 11-year-old Michelle, had been adopted into the Akron, Ohio household and the parents they knew were not their biological parents. 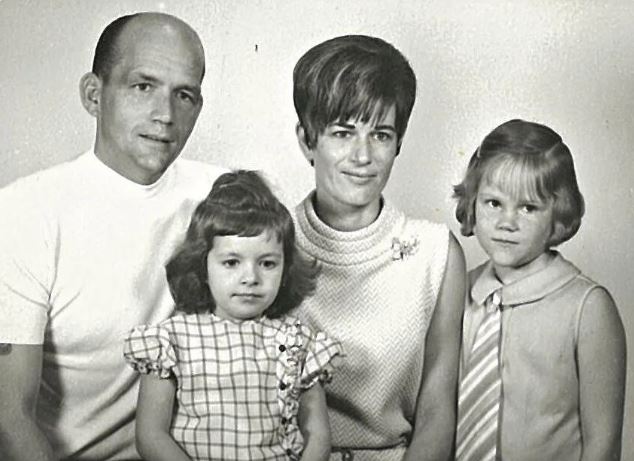 “It’s like that moment was burned into me,” Joan, now a 56-year-old federal law enforcement officer, spoke to PEOPLE about her bizarre childhood and how it shaped her to be the person she is today. In the years since her parents told her about the adoption, Jane desperately tried to find her birth parents because she wanted to meet them and learn about them as people.

However, her search revealed a dark secret that she would never have suspected. By tracing her history back through the years, she was able to track down her case to a Georgia abortion doctor named Thomas Hicks, who ran an illegal underground baby-selling operation throughout the 1950s and 1960s.

By looking into her past, she learned that she was one of as many as two hundred babies that Hicks sold to eager families in the alley behind his abortion clinic. As soon as she learned about the shocking details of her childhood, she realized that she was part of a strange community of people known as “Hicks babies” who were all bought and sold by the hands of the white Georgia doctor. 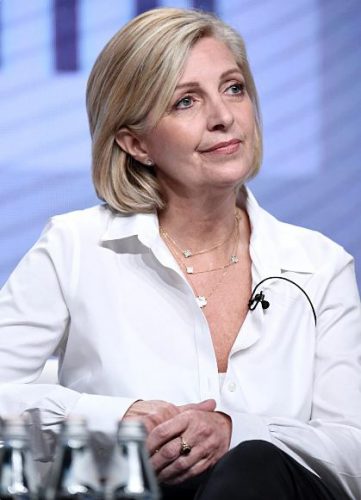 “My father knew [that Hicks’ actions were illegal], but my mother just wanted a baby and didn’t want to know anything, so my dad was going to do whatever would make her happy,” Jane said. She has written an amazing memoir about the details of her early childhood and published the book under the title, Taken At Birth.

Throughout her teen years, Jane tried to learn about her past. She soon discovered that Hicks had forged her birth certificate to wrongly put Jim and Joan as her birth parents. She first traveled to McCaysville, Georgia, to track down the baby-selling doctor when she was twenty-three. The death of Joan sparked her trip. However, before Joan died, she made Jim promise to tell Jane everything.

“My parents bought a child in a way that gave me no option but to search and possibly find no answers,” she says. “That’s not love. That’s desperation.”

Now Jane has extended a helping hand to other Hicks babies who were traumatized by the mistreatment they received at the hands of the Georgia doctor and his network of people who helped make his baby-selling scheme possible.

What do you think about this woman’s story?