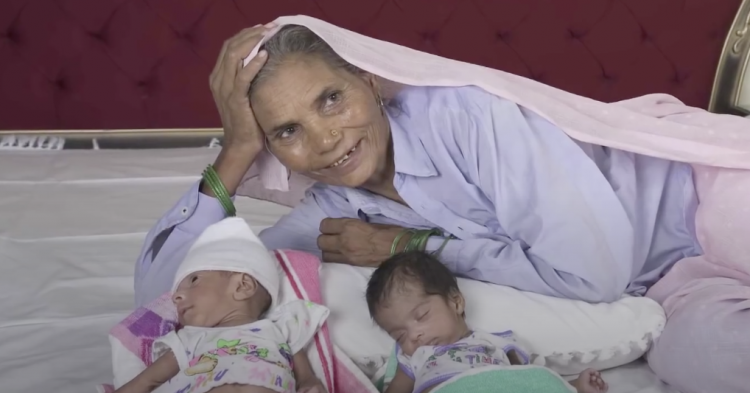 The year was 2008 when Omkari Singh became the world’s oldest mom when she gave birth to twins at the tender age of seventy. Although Singh was delighted to grow her family at that stage in her life, she soon found herself overwhelmed with the tasks of keeping up with two young children. Singh and her husband already had two adult children and five grandchildren by the time the twins were conceived, but they really wanted to have more children so they could welcome a son into the world.

The couple lives in northern India and wanted nothing more than to have a boy of their own. Although they were elderly, they decided to undergo IVF treatment to help the aging parents get pregnant and give birth despite their advanced ages. In order to pay for the expensive fertility treatments, Omkari’s husband sold family buffalos, mortgaged the land, spent the entirety of his life savings, and even took out a loan – but the results were a success, and Singh became pregnant with twins. 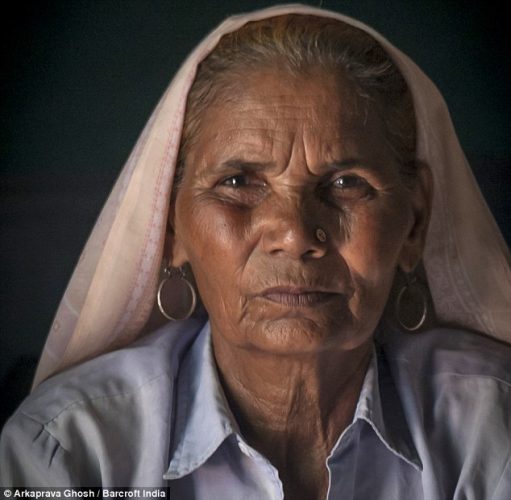 Doctors were shocked beyond belief when Omkari became pregnant at age seventy – and with twins! 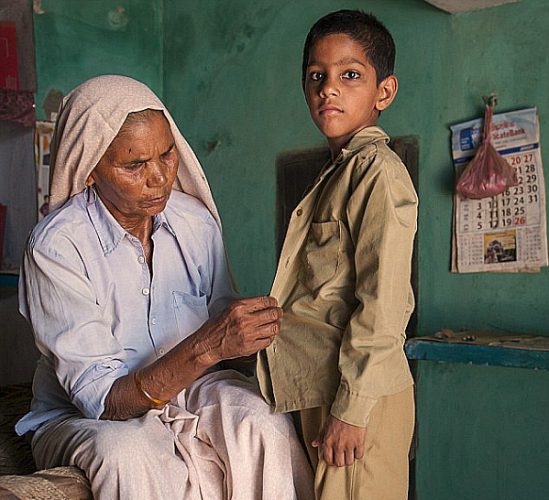 “I’ve been in medicine for 20 years, and I have never heard of such a case,” Omkari’s gynecologist said.

However, life has not been easy for Omkari and her elderly husband, Charan. Six years after giving birth to twins, Omkari and Charan, now 89, give everything they can to their now six-year-old son Akashvani. The boy’s twin sister passed away at the age of four, leaving him as the sole survivor. Barsaat was the name of the little girl who tragically lost her life. Fortunately, Akashvani is healthy. 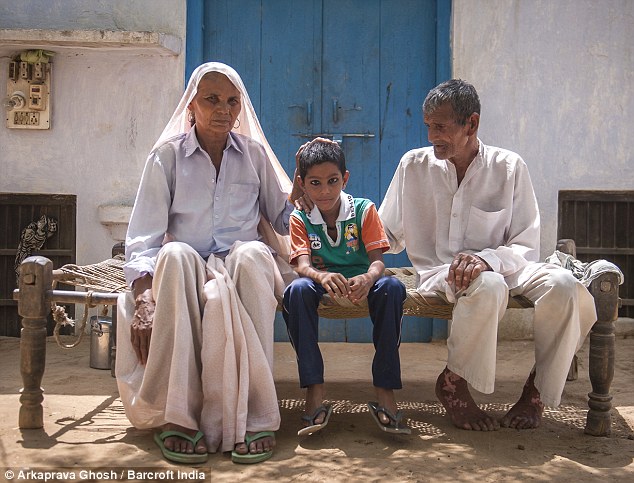 “Many people ask me, ‘Is he your grandson?’ I tell them ‘No. He is my son.’ I am very happy that I am a mother of a six-year-old son. It is an unexplainable feeling.”

Mom admits that it is very hard to keep up with her energetic six-year-old son. In addition, she struggles to get the boy ready for school every day. 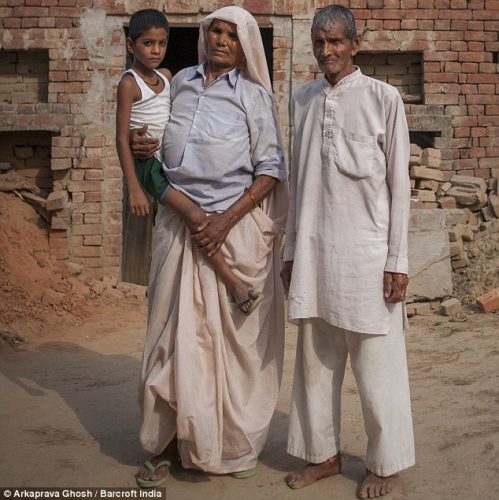 “I am not able to bath him properly,” she said, according to Daily Mail. “I have problems getting him dressed. It is hard to run around and feed him. Old age is like this.”

Another mother from the Singh’s village, Veermati, said: “It is good Omkari gave birth to a child at this age. According to me, they made the correct decision. They have love among each other, so it is good.”

Mrs. Singh said: “I thought if I will give birth to a boy, I will become like other mothers. Without a son, there was no life for me. Because, who would own this house if I had no sons?” 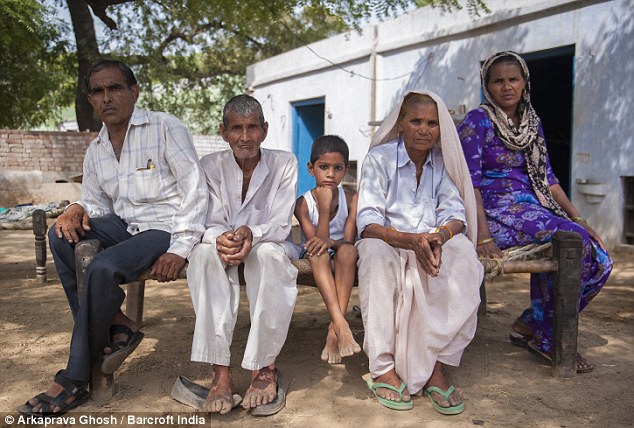 Because she gave birth to her son at such an age, she knows that she might not live to see him accomplish everything in his life. However, she hopes she lives long enough to see him married to a bride.

“I am not worried. After my death, my daughter will take care of my son. I wish my son gets married very quickly, and we both can be present at his wedding.”