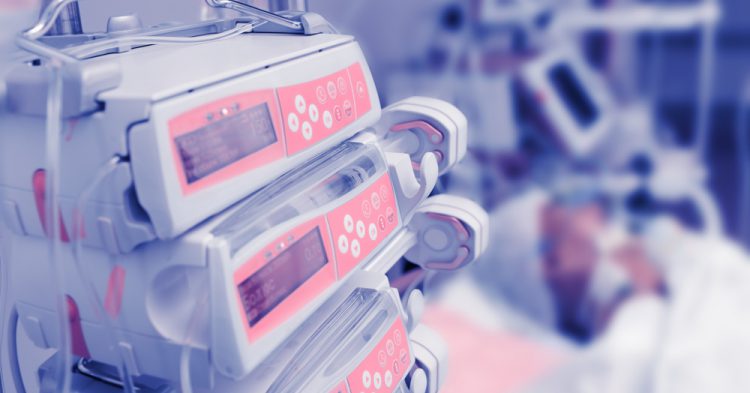 Viral internet challenges have been plaguing parents for years. Now, a new TikTok challenge has spread across the world and has resulted in at least one confirmed child death. The so-called Blackout Challenge is a very dangerous internet challenge that asks participants to choke themselves until they lose consciousness. The new Blackout Challenge seems to be another take on last year’s Pass Out Challenge, which told teens to shake their heads vigorously until they passed out.

However, the Blackout Challenge has already resulted in one death. A ten-year-old victim from Palermo, Italy, has been declared braindead after she thought she’d become TikTok famous for participating in the dangerous challenge. 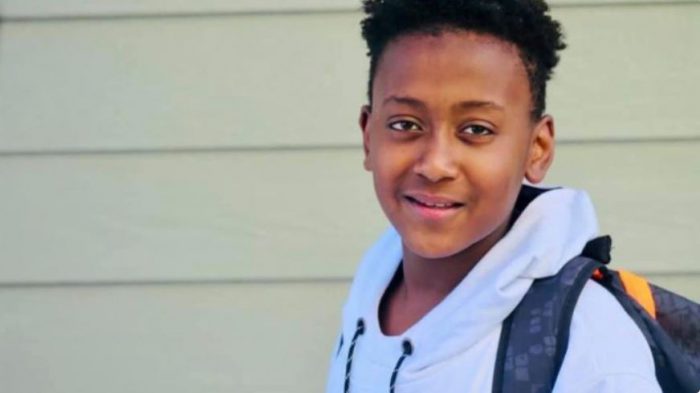 “I am in shock, as I think the whole city is in shock, for the tragedy that today saw a child victim of ‘social challenges,’” Palermo mayor Leoluca Orlando said in a statement.

However, this little girl was not the only victim of the Blackout Challenge. A twelve-year-old boy from Aurora, Colorado, is currently on life support after he suffered a medical incident. Even when the challenge does not result in the loss of life, self-asphyxiation can still cause brain damage, fainting, and seizures.

The Aurora boy, twelve-year-old Joshua Haileyesus, is currently “fighting for his life” after he was found “breathless” on the bathroom floor by his twin brother. A GoFundMe page set up by the boy’s family claims that he was put on life support following the March 22, 2021 incident and is struggling against the odds at the Children’s Hospital ICU in Denver.

Doctors predict that the boy’s chances of surviving the Blackout Challenge are “extremely unlikely.”

“He is very, very much a fighter,” Joshua’s father, Haileyesus Zeryihun, told Denver7. “I want others to see what I’m going through, learn for their children.”

“Our family is devastated beyond belief by Joshua’s circumstance,” the family wrote on their GoFundMe page. “We are saddened that someone who has a future as promising as Joshua is in such a critical and life-threatening situation at the moment. We are also concerned for other families who, like ourselves, may not be aware of the existence of the Blackout Challenge and others like it. We are desperate not only to bring Joshua home but to ensure that nothing like this happens to anyone else. We urge the community to spend awareness about Joshua and the real risks involved in not having knowledge of what kinds of activities children are involved in.”

TikTok has issued a statement about the Blackout Challenge.

“We do not allow content that encourages, promotes, or glorifies dangerous behavior that might lead to injury, and our teams work diligently to identify and remove content that violates our policies,” TikTok told Newsweek. “While we have not currently found evidence of content on our platform that might have encouraged such an incident off-platform, we will continue to monitor closely as part of our continuous commitment to keep our community safe.”