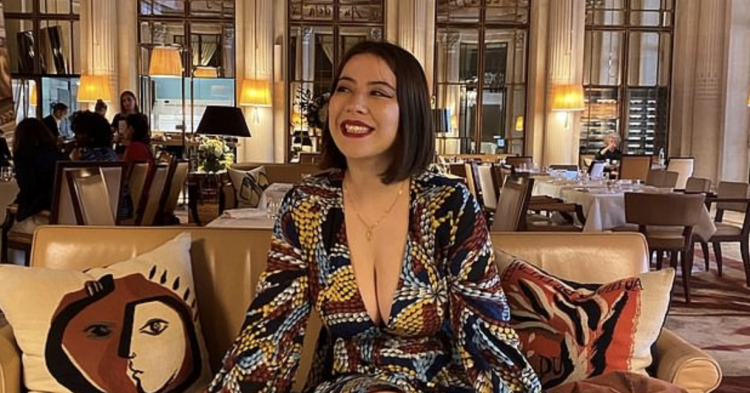 A young woman from France was eager to see the sculptures and paintings in the Orsay National Museum. The exhibit that particularly piqued her interest showed artwork featuring naked women. However, the security guard at the museum took a close look at the 22-year-old student and immediately noticed something about her outfit – it was revealing far too much cleavage in the guard’s opinion.

However, the young woman found it bizarre that she was asked to cover up while paying a visit to a museum famous for its artwork featuring naked women. The guard demanded that the young woman cover her chest or leave the museum. This left the student feeling humiliated and embarrassed. 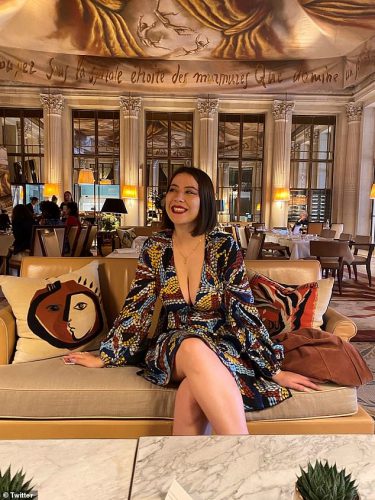 The student, known only by her first name, Jeanne, visited the world-famous museum on Wednesday. She had been delighted by all the art available to view in Paris and was particularly excited to see what the Orsay National Museum had to offer.

“Today I was the victim, in front of a witness, of sexist discrimination based on my physique and my clothes at the entrance of the Orsay National Museum,” she said.

Jeanne noticed the guards while she waited in line to get into the museum. On the day of her visit, the weather was very warm, but every male guard seemed to come close to her to get a good look at her cleavage. Because the security workers were apparently staring at her breasts, she felt very uncomfortable.

The male guards told Jeanne that her knockers were a distraction for the other museum patrons. They wanted her to cover up despite the exceptional heat. One man even told her to “calm down, madam.”

When she finally put on a jacket, the security guards allowed her into the museum to view the paintings and sculptures of naked women.

Because she became the latest target of the politically correct police, she felt she was victimized because of her large breasts.

“I am not just my breasts. I am not just a body. Your double standards should not be an obstacle to my right of access to culture and knowledge,” she said.

The photo of Jeanne above was taken at the five-star hotel called the Meurice. She ate lunch at the hotel and was welcomed into it with open arms. The museum, on the other hand, demand she cover her cleavage.

Jeanne and her friend arrived at the museum at 4 pm.

“Arriving at the entrance of the museum, I do not have time to take out my ticket, as the sight of my breasts and my ragged pageantry shocks an agent in charge of controlling reservations,” Jeanne wrote.

An official then told her, “It can’t be. It won’t work,” referring to the view of her breasts.

“They are staring at my breasts, conspicuously,” she wrote. “I was facing a circle of people who were putting me on trial over my appearance.”

Although Jeanne’s female friend wore a crop top that showed her naval, only Jeanne was criticized.

The security guard told Jeanne: “Put on your jacket, so I’ll let you in. Inside the museum, you do what you want, take it off if you want. I understand, but it is the rules.”

Do you think her cleavage is offensive?